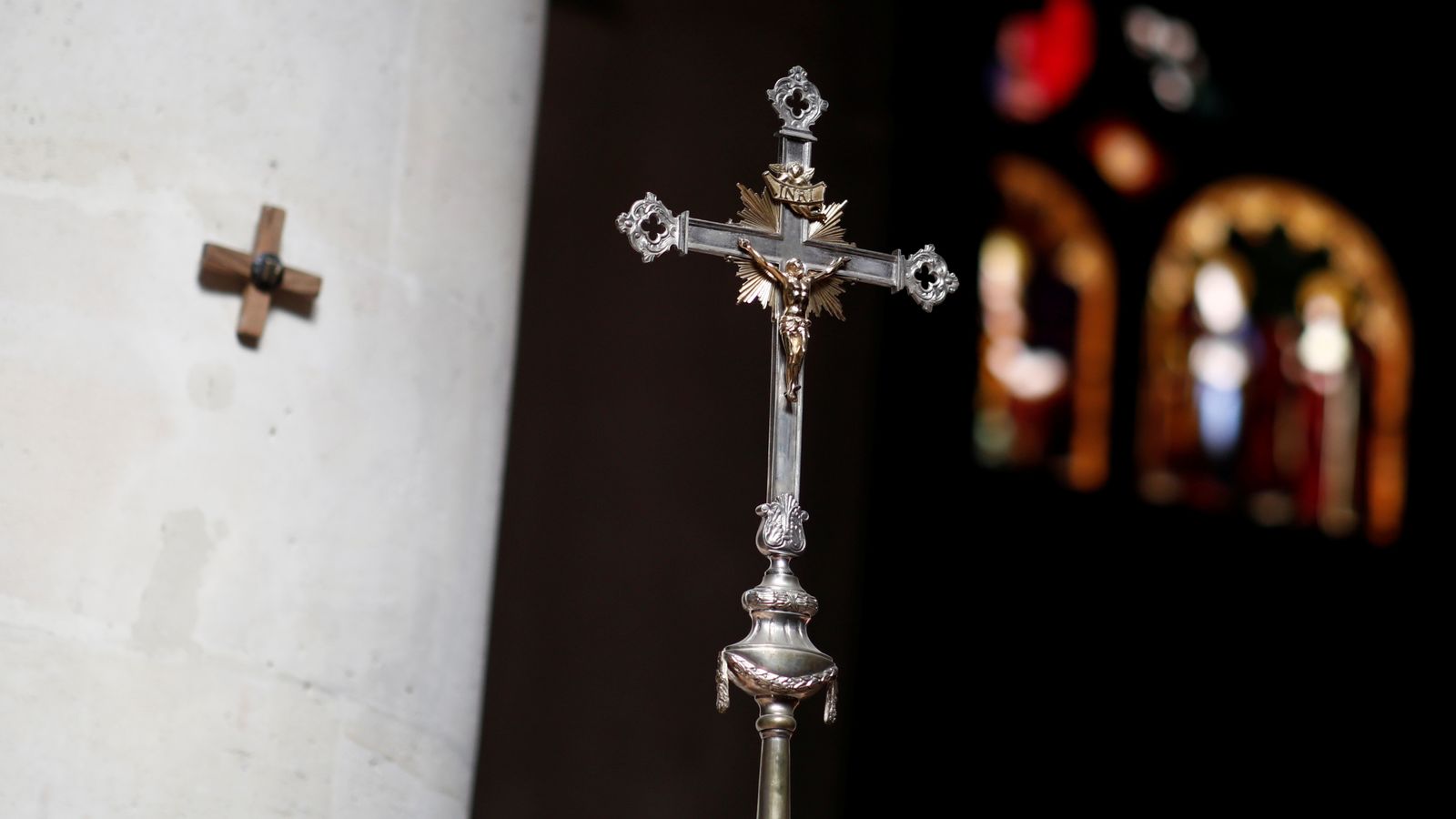 The Catholic Church in France showed complete and sometimes cruel indifference to people who suffered sexual abuse at the hands of clergy for decades, a commission investigating the abuse has found.

The report said an estimated 3,000 child abusers – two-thirds of them priests – worked in the church during that period.

The scandal in France is the latest to hit the Roman Catholic Church, which has been rocked by sexual abuse scandals around the world, often involving children, over the past 20 years.

The abuse was systemic, head of the commission Jean-March Sauve said at a public, online presentation of the report.

The church not only did not take the necessary measures to prevent abuse but also turned a blind eye, failing to report abuse and sometimes knowingly putting children in touch with predators, he said.

Mr Sauve said the estimate on victim numbers, based on scientific research, includes abuses committed by priests and others clerics as well as by non-religious people involved in the church. He said about 80% are male victims.

“The consequences are very serious,” he said. “About 60% of men and women who were sexually abused encounter major problems in their sentimental or sexual life.”

The head of the French bishops conference asked forgiveness from the victims.

Eric de Moulins-Beaufort said “we are appalled” at the conclusions of the report.

“I wish on that day to ask for pardon, pardon to each of you,” he told the victims.

The commission worked for two and a half years, listening to victims and witnesses and studying church, court, police and press archives starting from the 1950s. It worked independently from the church.

A hotline launched at the beginning of the probe received 6,500 calls from alleged victims or people who said they knew a victim.

Tech stocks just finished a five-week rally — the longest stretch since market peak in November 2021
Nissan unveils convertible EV concept, a category it should’ve been producing a decade ago
Kinship carers make big sacrifices. Some struggle to afford to look after the children they love
Oil giant Shell posts highest-ever annual profit of $40 billion
Little protest among Tories over Zahawi sacking – but Sunak now has even more ground to make up