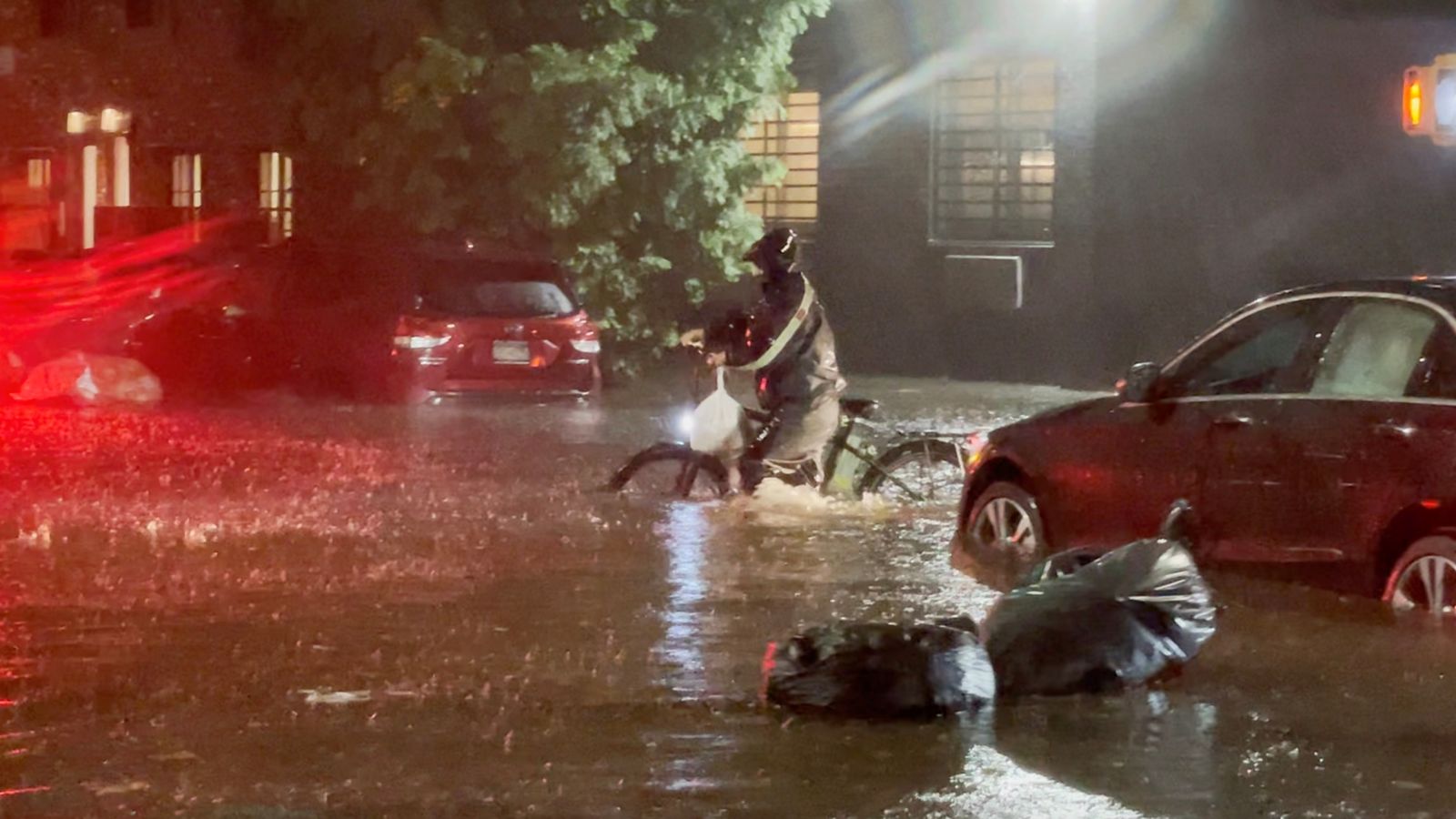 The death and destruction caused by Storm Ida is a reminder that “the climate crisis is here” and “we must better prepare,” US President Joe Biden has said.

The flooding caused by the storm has killed at least 25 people in New York, New Jersey and Pennsylvania, including a two-year-old boy, NBC reports.

States of emergency were declared in New York and New Jersey as the remnants of a hurricane sparked flash floods that forced New York City to suspend its subway services.

Last night, the city suffered its wettest hour on record, with more than 80mm of rain falling in Central Park in the space of 60 minutes. 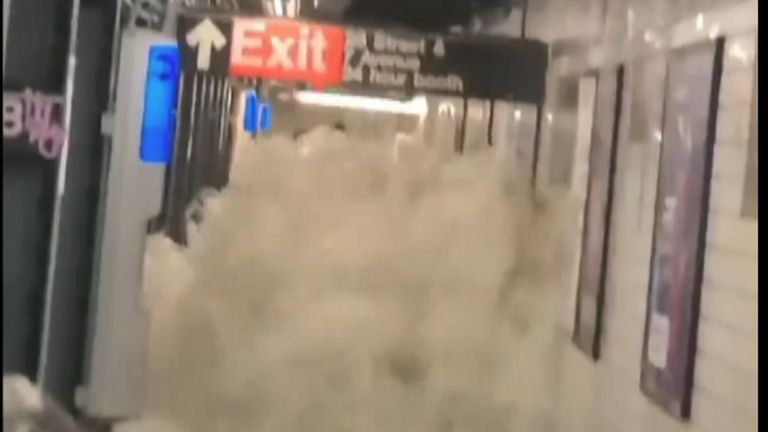 That surpassed the previous record of 49mm that was set in the aftermath of Tropical Storm Henri just last month.

Ida was the fifth most powerful storm to hit the US when it made landfall in Louisiana on Sunday as a hurricane, bringing maximum winds of 150mph and causing tens of billions of dollars in damage.

Addressing the nation in a news conference on Thursday, Mr Biden said: “The past few days of Hurricane Ida and the wildfires in the west and the unprecedented flash floods in New York and New Jersey is yet another reminder that these extreme storms and the climate crisis are here.”

“We must better prepare. We need to act,” he said.

“It’s a matter of life and death, and we’re all in it together.”

It comes as eight people were killed in five separate incidents during flooding in New York City.

A ninth victim was confirmed by mayor Bill de Blasio he did not provide any further details.

In New Jersey, 13 people have died, while there have been three fatalities in Pennsylvania, according to NBC News.

The two-year-old boy, a 50-year-old man and a 48-year-old woman were found dead in Queens, New York, after their basement apartment flooded.

Meanwhile, New York’s fire department said it responded to a report of flooding in Queens shortly after 11pm and one person taken from the building was pronounced dead.

Another victim in Passaic, New Jersey, was found dead in a vehicle which became submerged when it was caught in flooding near the Passaic River, according to the town’s mayor.

A further four people died in an apartment complex in Elizabeth, New Jersey.

The National Weather Service said Wednesday was the first time it had issued a “flash flood emergency” for New York City.

The term is used for exceedingly rare situations in which flash flooding poses a severe threat to human life and causes catastrophic damage – or will do so soon. 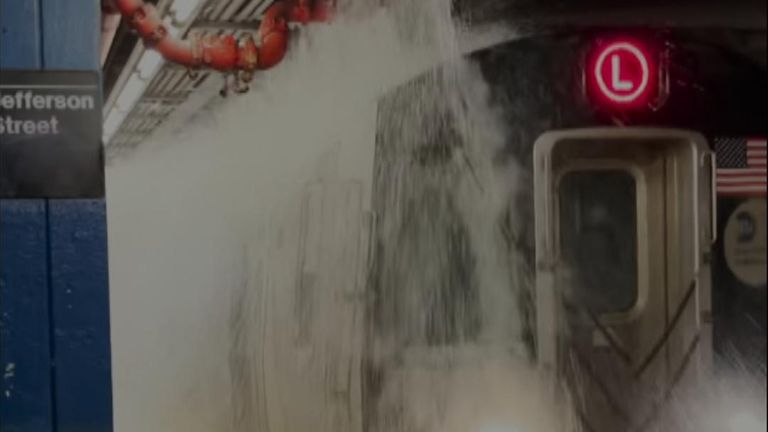 He urged people to stay off the streets, saying: “If you’re thinking of going outside, don’t. Stay off the subways. Stay off the roads. Don’t drive into these heavy waters. Stay inside.”

A travel ban that barred non-emergency vehicles from streets and highways was in place until 5am local time this morning (10am UK time).

At least one tornado hit New Jersey, with posts on social media showing houses reduced to rubble by strong winds.

The extreme weather seemingly failed to deter some people from ordering food deliveries as video appeared to show a worker wading through knee-high waters on a bicycle.

The latest wave of devastation caused by the storm comes as the UN warned that weather disasters are striking the world four to five times more often and causing seven times more damage than in the 1970s.