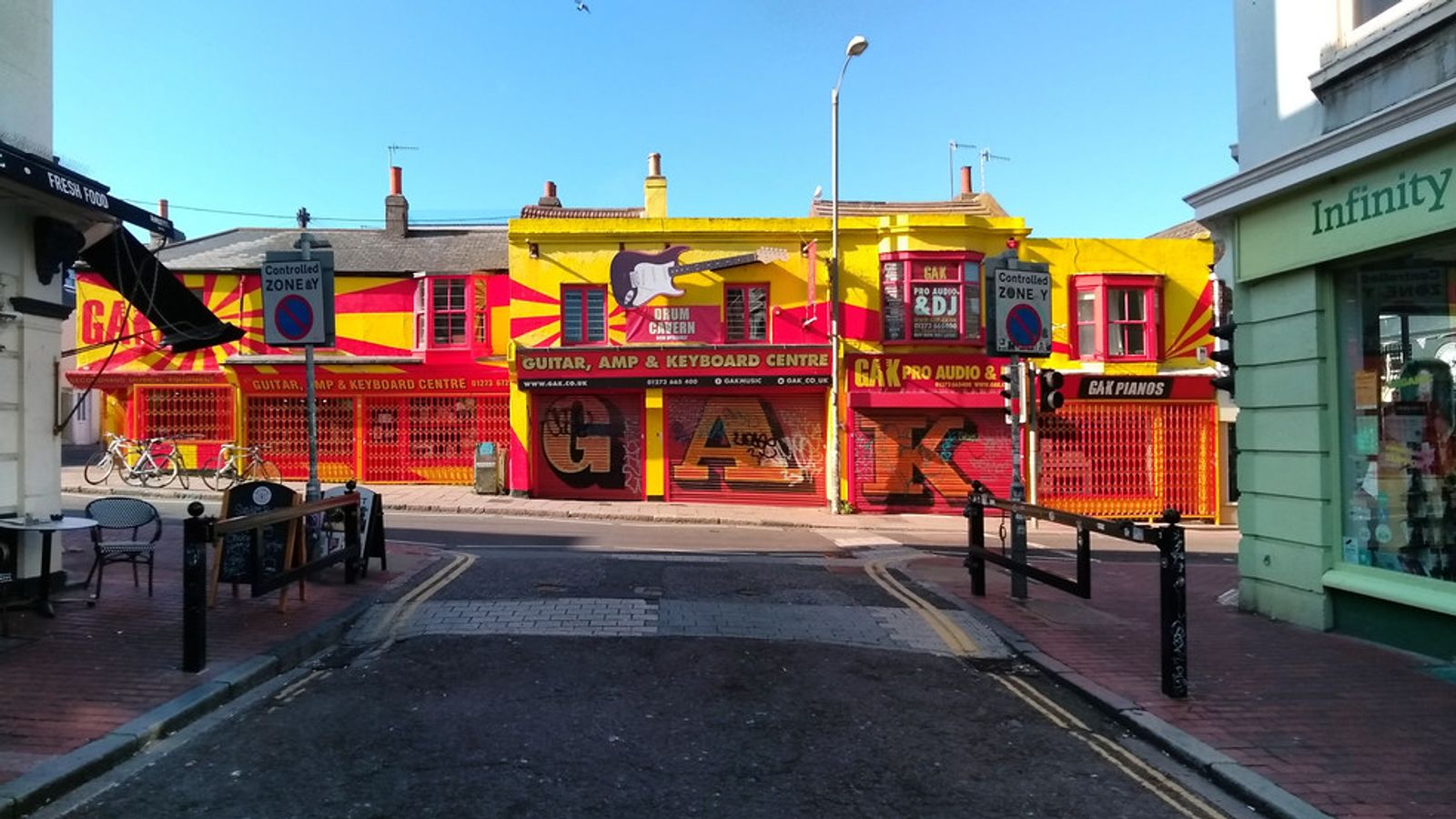 Luke Johnson, one of Britain’s best-known leisure entrepreneurs, is adding to his collection of e-commerce businesses by snapping up a leading online retailer of musical instruments.

The terms of the deal, which will be announced on Monday, were unclear.

GAK – which stands for Guitars Amps and Keyboards – generates more than two-thirds of its revenues from online sales, but was founded by Gary Marshall on a market stall in 1992.

It sells leading brands such as Fender, Gibson, Roland and Yamaha.

Mr Marshall is retaining a small stake in the business but is handing over control to Risk and GAK’s joint managing directors, Max Mckellar and Ian Stephens.

A person close to the company said it was expected to generate sales of £35m and record profits during its current financial year.

The purchase of GAK follows Mr Johnson’s acquisition of the gardening products website Primrose, which claims to be one of the leading digital operators in consumer horticulture.

It also cements Risk Capital’s long-standing connection with Brighton – built through its ownership of The Laines Pub Company and Small Batch Coffee, while Mr Johnson is also chairman and a major shareholder in Brighton Pier Group, the listed leisure company.