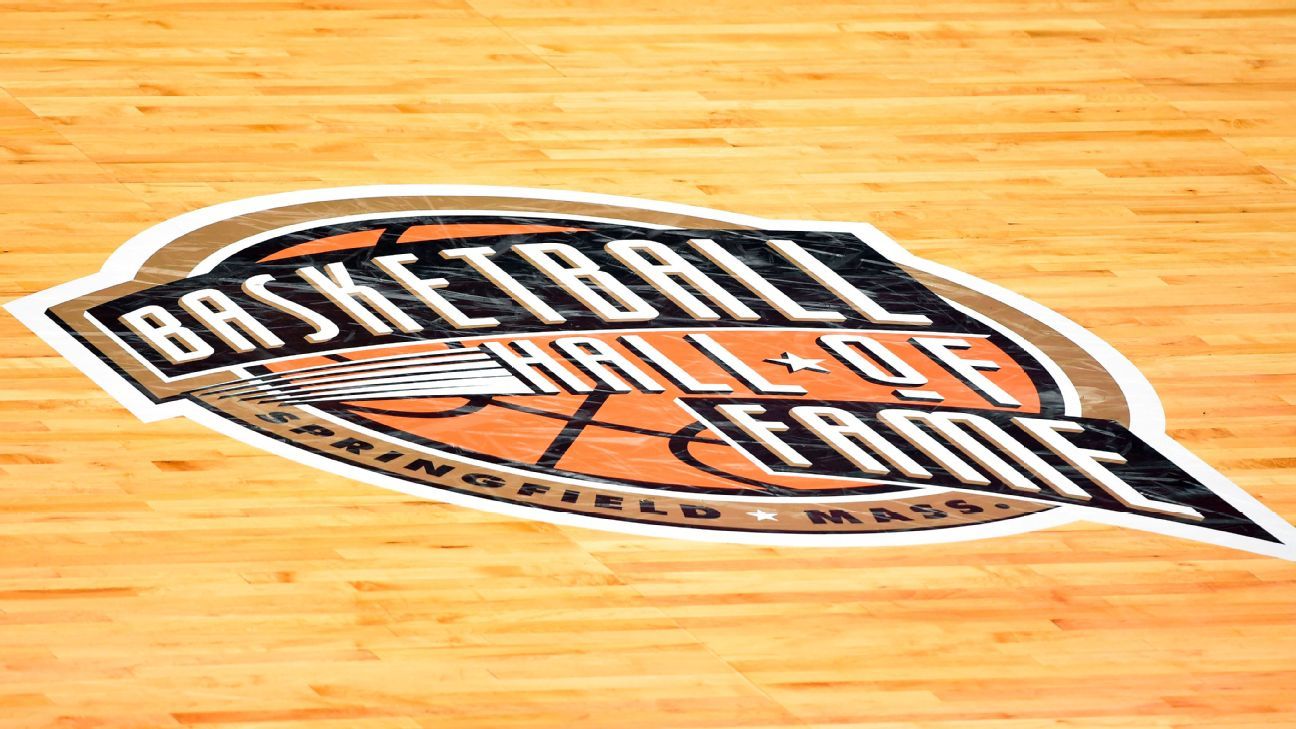 After electing a star-studded Class of 2020 — led by NBA legends Tim Duncan, Kevin Garnett and the late Kobe Bryant — the Basketball Hall of Fame will officially enshrine two classes in 2021.

The full Class of 2020 was unveiled on April 4, 2020. The nine new members of the Basketball Hall of Fame were enshrined in April after the original 2020 ceremony was delayed and relocated due to the coronavirus pandemic.

The 16-person Class of 2021 will be enshrined this week, led by former NBA superstars Chris Bosh, Paul Pierce, Ben Wallace and Chris Webber. Boston Celtics legend Bill Russell is also being enshrined for his coaching career, making him the fifth person to receive the honor of being a Hall of Famer as both a player and a coach. All 16 members of the Class of 2021 will be presented at the official enshrinement ceremony by current members of the Basketball Hall of Fame. 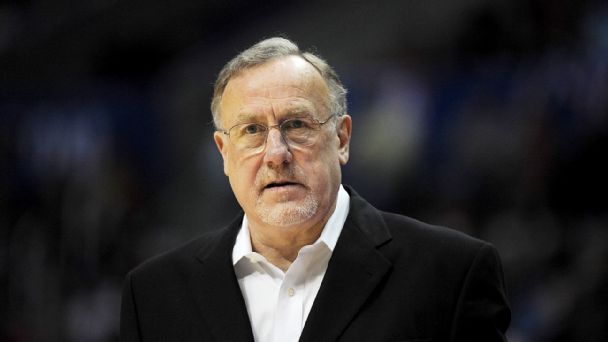 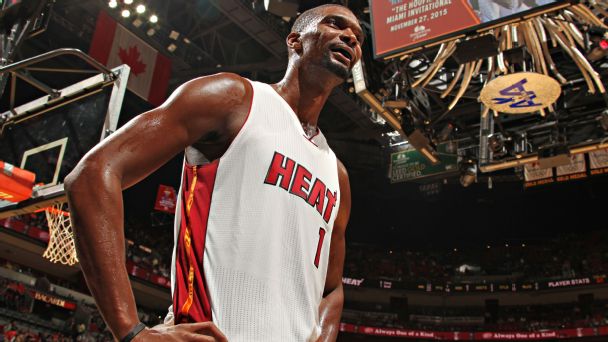 MORE: Chris Bosh’s search for that feeling he once had as an NBA star 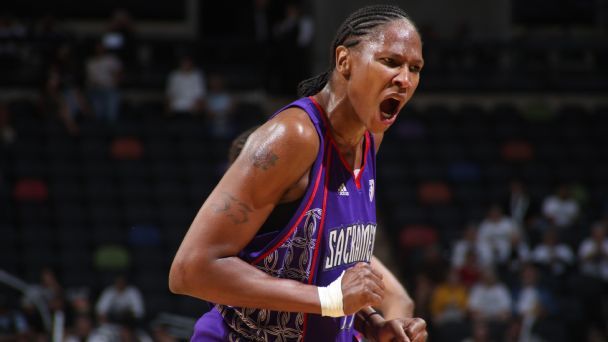 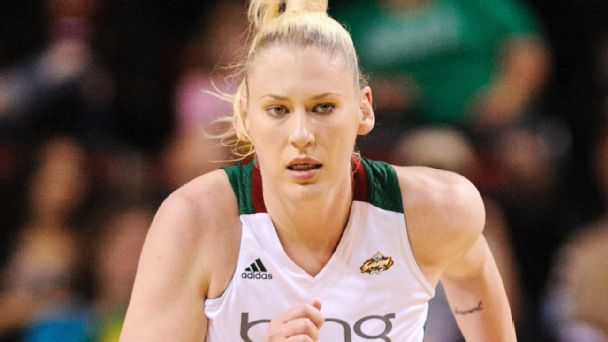 MORE: How the Opals sparkled in Sydney 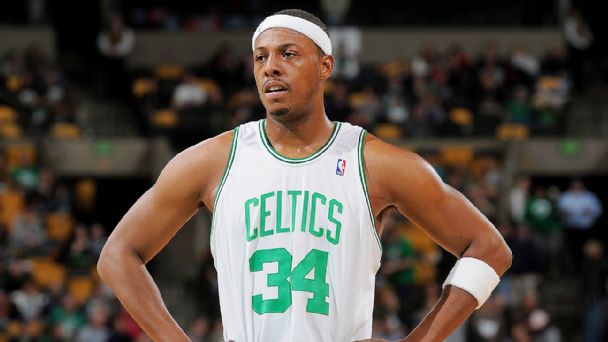 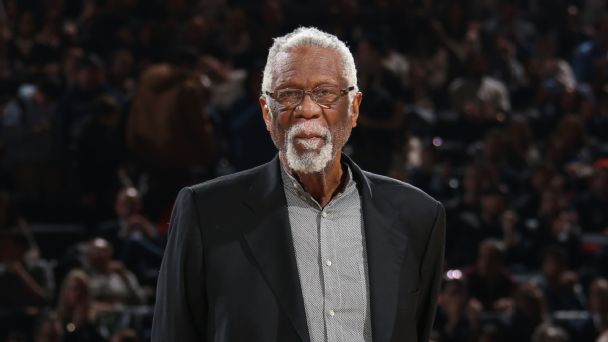 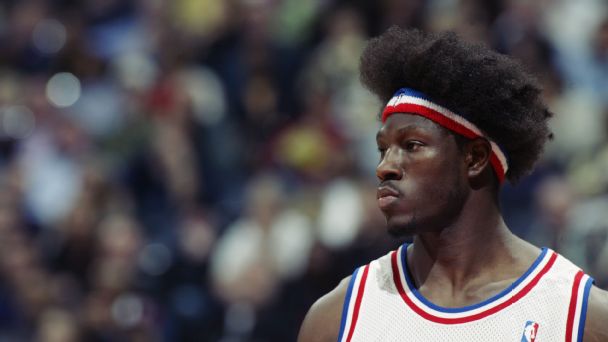 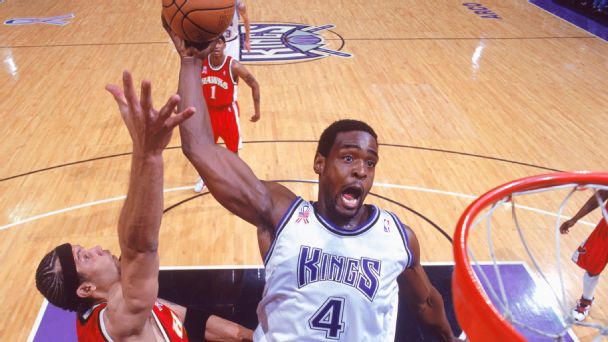 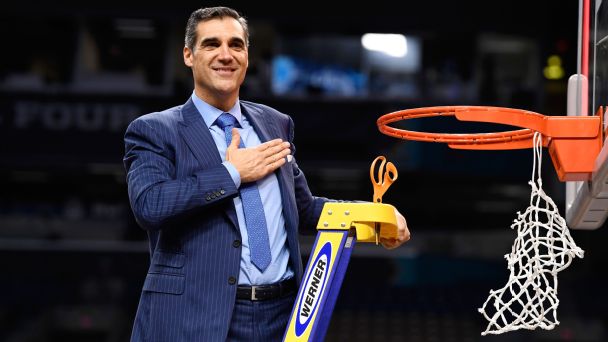 Jay Wright expresses his gratitude for being elected to the Basketball Hall of Fame. 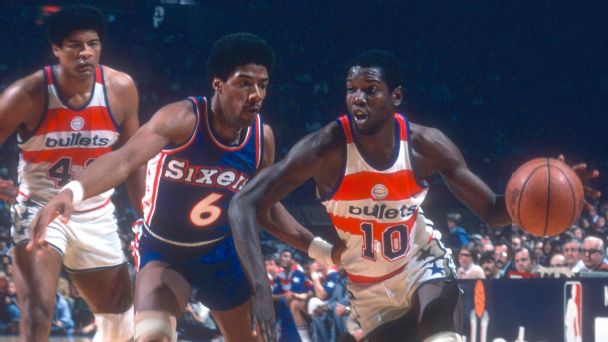 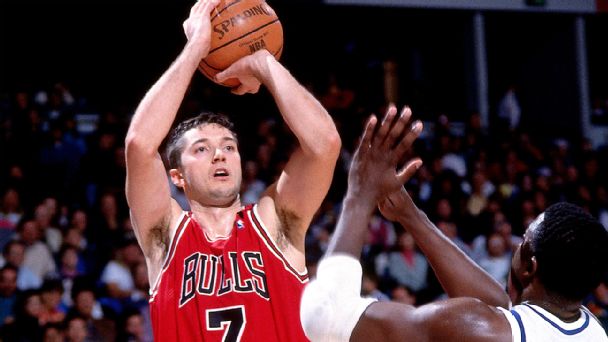 Inducted as player; presented by Michael Jordan (2009) and Jerry Reinsdorf (2016) 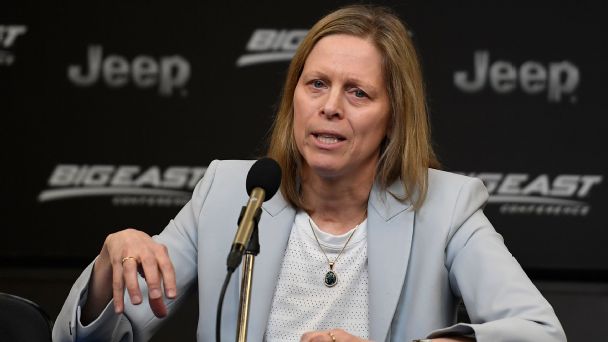 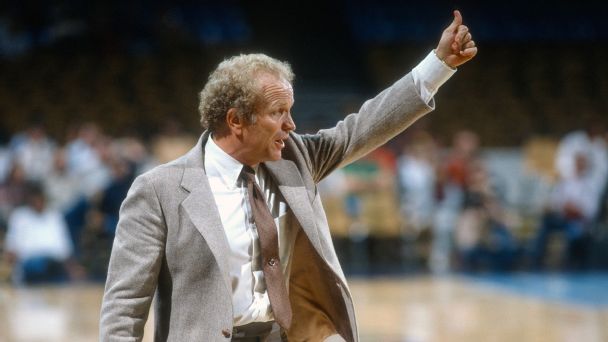 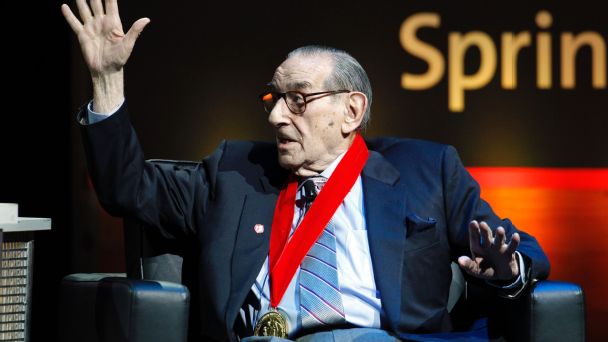 PM was told of Raab’s ‘unacceptable behaviour’ before appointing him to cabinet, source says
24 star Annie Wersching dies at the age of 45
China ‘spy’ balloon: What are they? And why could they play a key role in the future of aerial reconnaissance?
Bill Gates says Elon Musk’s ambition to colonize Mars is not a good use of money
Alec Baldwin charged with involuntary manslaughter over fatal shooting on Rust film set