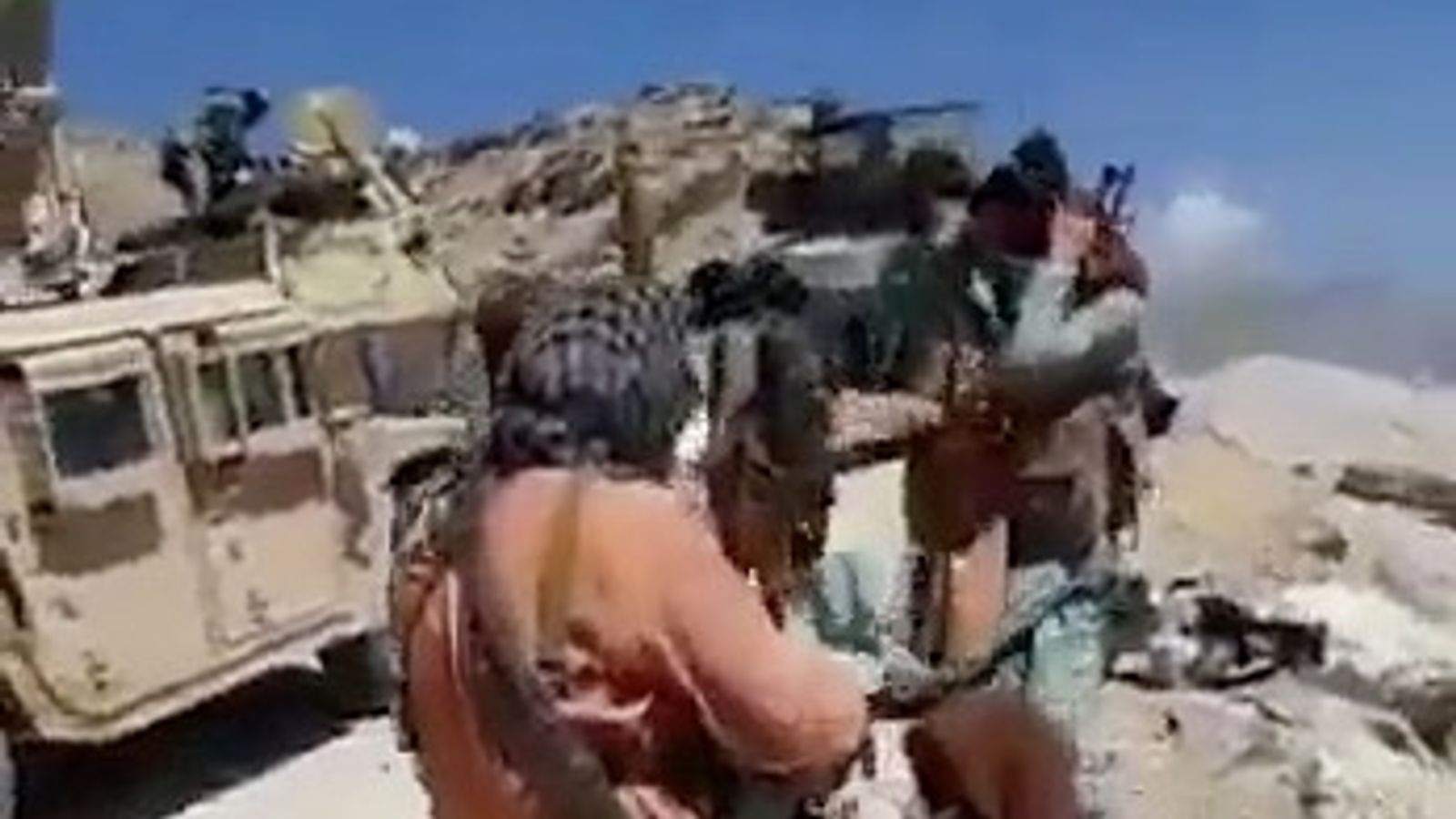 The Taliban is claiming it now controls the whole of Afghanistan after taking complete control of Panjshir province, the last area in Afghanistan being held by resistance forces.

A spokesman for the group, Zabihullah Mujahid, issued a statement saying the area had been “completely conquered” and a “number of people” were killed while the “rest fled”.

There has been no immediate response from Ahmad Shah Massoud, the leader of the opposition group resisting Taliban forces.

Thousands of Taliban fighters overrun eight districts of Panjshir province overnight, according to witnesses in the area speaking on condition of anonymity.

Panjshir was the last holdout of anti-Taliban forces in the country and the only province the Taliban had not seized during their sweep last month.

China ‘spy’ balloon: What are they? And why could they play a key role in the future of aerial reconnaissance?
British Steel draws up plan for 800 job losses amid government funding talks
The Sims adds top surgery scars and binders to character choices
Spot the Sussexes: Is that Harry and Meghan at Ellen DeGeneres’s surprise wedding vow renewal?
Surprise attack on secret military factory in Iran was Israeli raid, US officials say