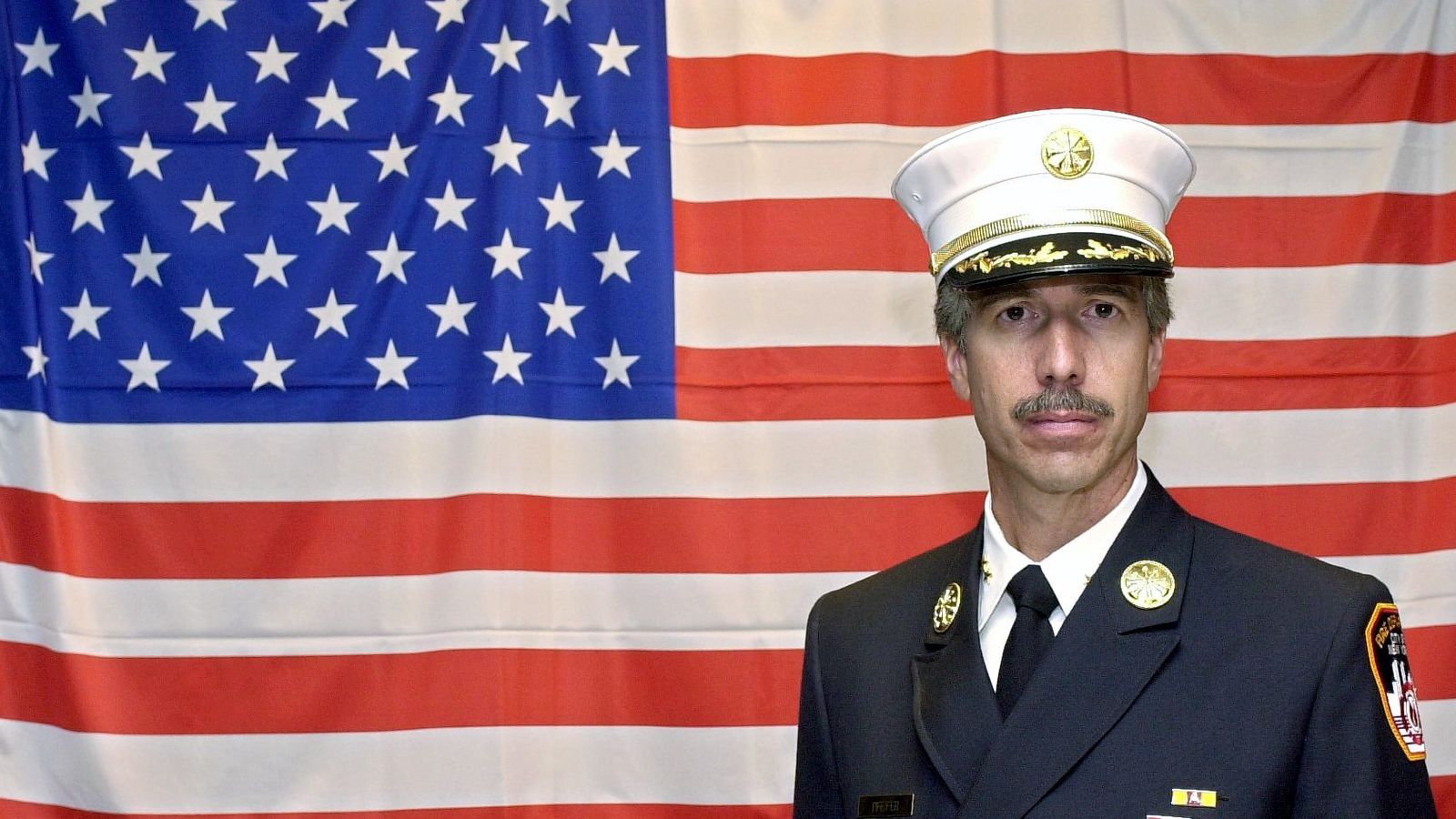 “A routine emergency. Nothing to get too excited about.”

That was how Chief Joseph Pfeifer’s day started on 11 September, 2001, in New York, as he dealt with reports of a smell of gas.

The senior firefighter was in downtown Manhattan when the world changed at 8.46am.

Speaking to Kay Burley ahead of the 20th anniversary of the disaster, he said: “All of a sudden we heard a loud noise of a plane coming overhead, and you never hear planes in Manhattan, because of the tall buildings.

“And then I saw this plane flying at a very low altitude, and an extremely fast speed.

“And then I saw the plane aim and crash into the North Tower of the World Trade Center.”

The then 45-year-old knew straight away that this was no accident.

He has written a memoir – Ordinary Heroes – to tell his story of what happened that day and the actions of those around him.

Like many thousands of other emergency service workers, Chief Pfeifer’s ran towards the now burning skyscraper to do what he could to help. 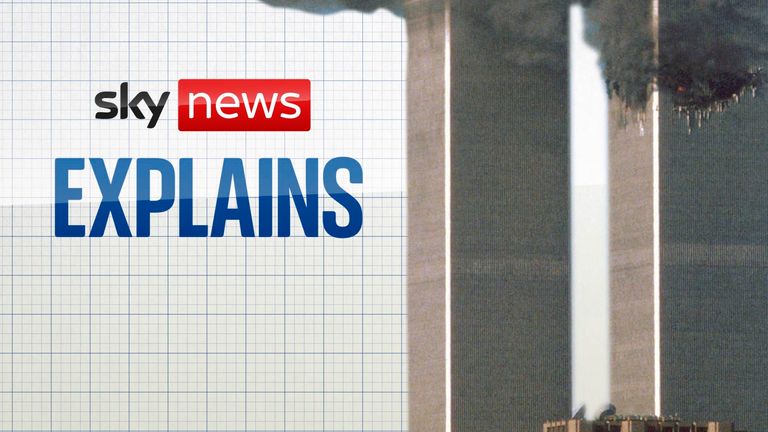 When he arrived, he was the first New York City Fire Department chief on the scene.

He had already called for help – asking for more than 150 firefighters to join him and his crew.

And then 17 minutes later, the South Tower was hit.

Of the hundreds of firefighters now streaming into the burning towers, one was Chief Pfeifer’s brother, Lieutenant Kevin Pfeifer.

“He reported in to me.

“And I can remember – we looked at each other – and he had a concerned look on his face.

“And we worried whether each of us was going to be okay.

“And he didn’t say a word – we just had a moment of understanding that this was going to be a tough day.”

Lt Pfeifer, like hundreds others, was ordered to go up the building’s stairs to try to help those trapped.

It was not until the day of the Superbowl on 3 February 2002, almost five months later, that the remains of the chief’s brother were found.

At 9.59am, the unimaginable happened – the South Tower collapsed.

Chief Pfeifer was still commanding operations in the North Tower.

“The lobby goes completely black. We couldn’t see anything,” he says.

He ordered the North Tower to be evacuated, but 29 minutes later the North followed the South.

“I made it out to the street, standing in front of the North Tower.

“And we hear a rumbling sound again and this time somebody yelled ‘the building is collapsing’. And we started to run.

“However, with helmet and bunker-code pants and boots, you don’t run too far or too fast in 11 seconds.

“And then this beautiful summer morning, full of sunshine, goes completely black, where we couldn’t see a thing.

“And then all that noise from the crashing steel and concrete goes silent.

“It was like a new snow for this muffle sound of silence. And for a few seconds, we wondered if we were still alive.”

The chief had survived, and continued to help in the rescue efforts in the days going forward – even meeting President George W Bush.

Chief Pfeifer’s book aims to celebrate the ordinary heroes on that day.