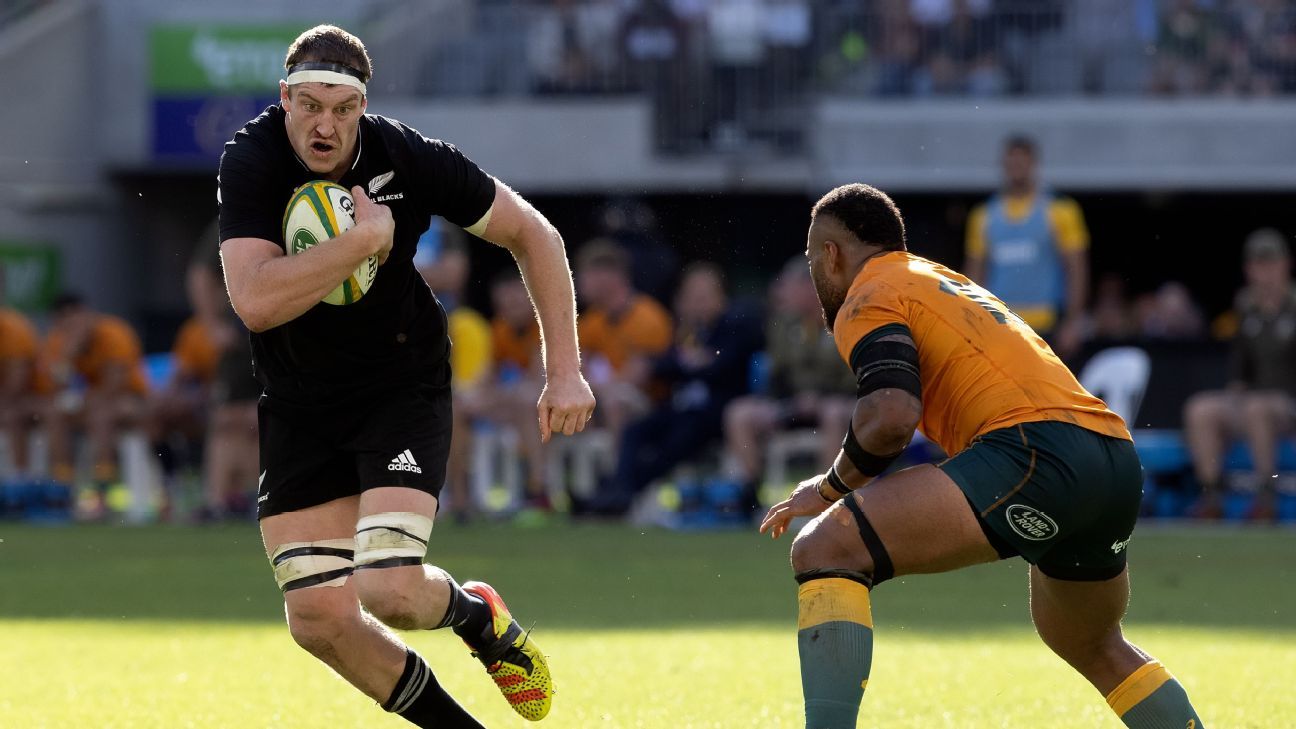 Lock Brodie Retallick will captain New Zealand for the first time in the absence of Ardie Savea when the All Blacks take on Argentina in the Rugby Championship on Australia’s Gold Coast on Sunday.

Loose forward Savea suffered a head knock in the 38-21 defeat of the Wallabies in Perth last weekend and is replaced at the back of the scrum by Luke Jacobson.

Coach Ian Foster made six changes to his starting side but fullback Jordie Barrett retained his place after successfully appealing against the red card he was shown against Australia.

Asafo Aumua starts at hooker in place of Codie Taylor, who also suffered a head knock against the Wallabies, while prop Joe Moody was named on the bench for his first runout of the year after recovering from foot surgery.

Scrum-half TJ Perenara was promoted from the bench to partner Beauden Barrett in the halves, while Sevu Reece and George Bridge will start on the wings in place of Will Jordan and Rieko Ioane.

“The key to selection this week has been about managing the player workload across the whole squad, which I think all teams will be doing in the championship,” Foster said in a news release.

“We want to ensure we have a fresh, excited squad ready to play a physical and passionate Argentinian team.”

Argentina’s Pumas got their first ever win against New Zealand last season in the annual southern hemisphere Test championship.

‘It’s bad news for the UK economy’ as IMF predicts shrinkage of 0.6%
British Steel draws up plan for 800 job losses amid government funding talks
Inside the conclave: How it works
Tiny, radioactive capsule went missing. See where it was found
Treasury reveals ‘world-first’ proposals to regulate cryptocurrency