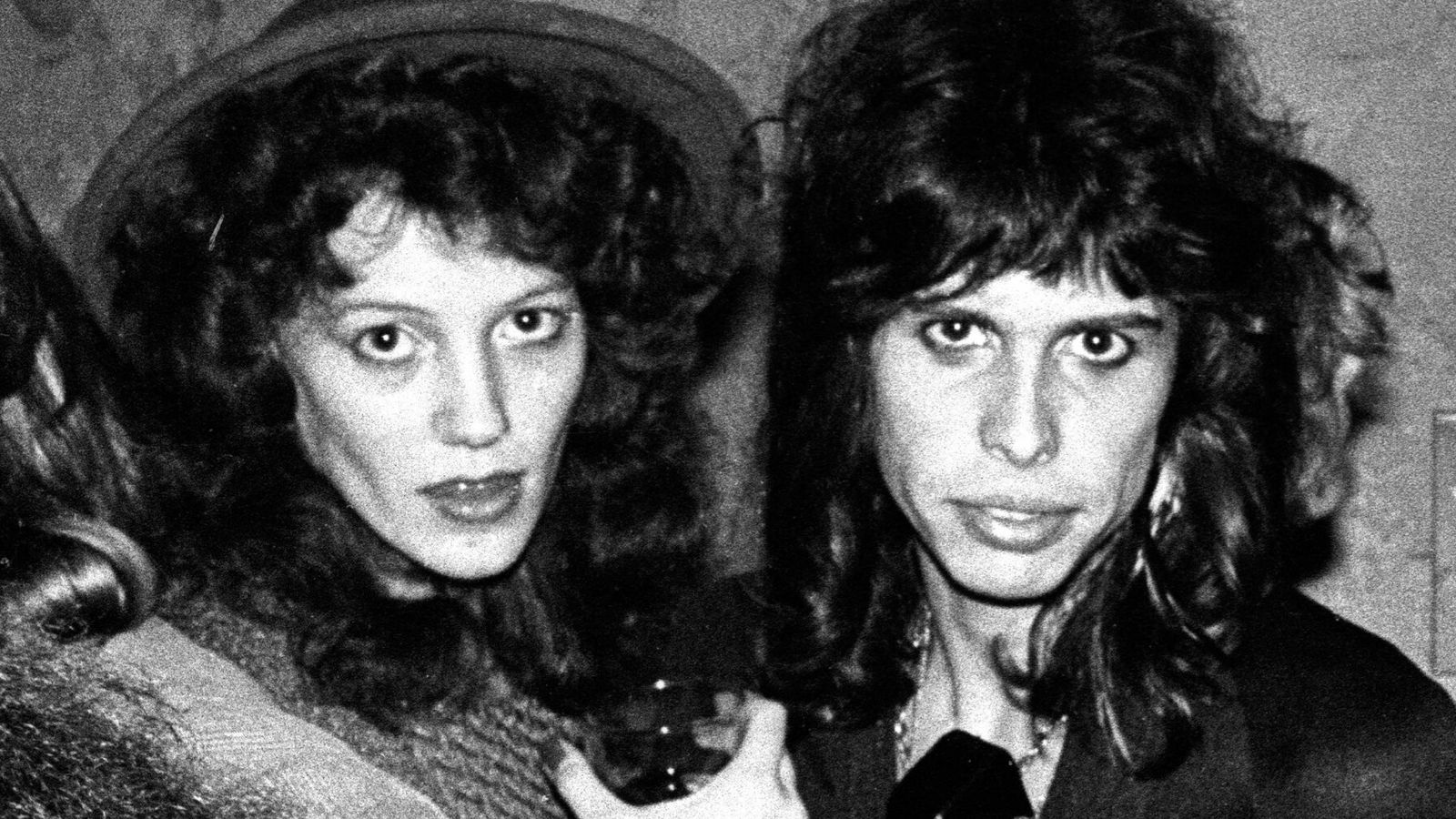 “There are so many stories,” says Sophie Cunningham, wearily. “So many I was just not able to tell, and that’s because of money and power – success and celebrity goes a hell of a long way to keeping people quiet.”

Cunningham is the director and producer of a new documentary confronting the music industry’s dark side, rock music in particular; harassment and abuse against women and “relationships” involving megastars and teenage girls, an issue that was hidden in plain sight for years.

Look Away features interviews with women who make allegations against Aerosmith’s Steven Tyler and Guns ‘N’ Roses frontman Axl Rose, as well as the late music producer and songwriter Kim Fowley, who managed all-female teen rock group The Runaways, co-founded by Joan Jett in the 1970s. But Cunningham says there could have been many more.

Post #MeToo, Hollywood and the film industry has had the start of its reckoning after disgraced producer Harvey Weinstein was jailed for rape and sexual assault in 2020, although it seems sadly inevitable that there is more to come.

For the music industry, says Cunningham, who worked on Look Away for two years, we have only seen the tip of the iceberg. To clarify, the allegations made by other women she couldn’t feature in the documentary – she’s talking about “lots and lots of [stars] who are very, very popular”.

Look Away shines a light on how the music industry fostered a culture where relationships with underage girls – statutory rape – were normalised, and how many behind the scenes turned a blind eye to aggressive sexual behaviour.

“It seems like an area that hasn’t yet had its #MeToo moment and I think desperately requires it,” says Cunningham.

Julia Holcomb’s story is well documented, despite the fact she never wanted to share it – it was Tyler himself who first brought the story to light, writing about their relationship in his 2011 autobiography.

Holcomb met the Aerosmith frontman as a fan at a gig in Portland, Oregon, when she was just 16 and he was in his mid-20s in 1973.

Because the age of consent in the state was 18, she claims Tyler persuaded her mother to sign over guardianship to him, making her his ward, so she could travel with the star on tour. She also claims she became pregnant with his baby, and was forced into having an abortion.

Through the lens of 2021, laid out in black and white, it all seems pretty shocking. But perhaps more shocking is that for years, this kind of behaviour wasn’t at all shocking.

“I think a lot of the times the artists themselves have written about their escapades with their girlfriends or what they got up to during this era and you never really hear from the women,” says Cunningham.

“Musicians were these godlike creatures, especially at that time. There were power structures that enabled them; as long as they were selling records and as long as they were making money for the big record companies, I think there was a general understanding [they] could pretty much get away with anything and also it could all just be written up as an excess of the time.

“It’s very, very easy to think ‘It was different then, it was hedonistic, the world was a different place’. But I think it’s clear from the women who’ve spoken out that their experiences as [teenage] girls impacted them in the same way that they would if it happened to [teenagers] now. It’s not a different era, it’s just that we look at it differently.”

Sheila Kennedy is another woman featured in the documentary, speaking about an experience with Axl Rose in the late 1980s when she was 18. Kennedy was a Penthouse “Pet of the Year” and says she was invited back to a party at a hotel suite with the star. She accuses of him of physically abuse – grabbing her hair and dragging her – before they had sex.

Jackie Fuchs, bassist with The Runaways – who was known as Jackie Fox at the time – also shares her story, accusing Fowley, the band’s manager, of rape, and detailing how people ignored it at the time.

Speaking out like this is not necessarily about seeking justice in the legal sense, says Cunningham, but having a voice – and trying to instigate change.

“Although we are focusing on a certain era in this film, the music industry is still functioning in a very, very similar way,” she says. “I spoke to so many music industry insiders who made it quite clear that nothing has changed. [The documentary] looks at an era I think we all feel very fondly towards, but we need to look at it in a different way. You don’t want to take away from [the music] but you have to recognise that other things were at play.

“All of the women in the film are incredible women in the sense they’re forgiving and they aren’t ‘out to get’ these rock stars. It’s about setting the record straight. For many of them, it’s a personal reckoning. I don’t think it’s a case of wanting to get their own back or tearing anyone down… It’s actually not about the rock stars at all, it’s about these women and it’s about them being heard – so that people don’t just make the assumptions that I think a lot of people make about some of these women.”

Post #MeToo, Cunningham says the world is hopefully finally ready to listen: “Culturally, we’re all thinking in a different way. I think that there hasn’t been an opportunity or a hunger until now to actually hear these stories in a way that challenges our ideas of what the rock scene was.

“So many people, when you tell them you’re making a film like this, they’re like ‘Oh, no, please don’t’ – and then they name their favourite rock star because they don’t want that musician or that music to be ruined for them. This music is so deeply embedded in our lives, I think sometimes people don’t want to [acknowledge] there can be a darker side.”

Cunningham says there were many men who worked behind the scenes who did not want to take part in the documentary. “I think that’s important thing to say,” she says. “That silence, I think, speaks volumes. So although we’re in a time that we’ve been ready for these women to speak and they feel like they have the power to speak, there are lots of men who don’t want to speak out in support of these women for fear of the repercussions in the industry.”

Cunningham says she likes to think there might come a time when musicians, or any public faces, who behaved in a certain way when it was normalised years ago, want to acknowledge mistakes and help bring about change.

“Wouldn’t you want to speak out and support these women?” she says. “Yes, accusations are being made about you, but maybe speaking out can actually, not redeem you because obviously all of these things have happened, but wouldn’t it be incredible if a rock star came forward and said ‘I did some really bad things and I know I hurt people and I want to campaign for change in support of these women?’ I think that would be incredible.

“But I think silence is just an example of what many people have been doing for years. As I said, there were so many people I approached to be in this film who are prominent men within the music industry, offering them the opportunity to speak out in support of women, about a time that they were part of, and so many people didn’t want to do that. And I think that silence speaks volumes, doesn’t it?”

Weird Alibaba: You can literally buy a 10 ft. long rideable electric dinosaur
Bill Gates says Elon Musk’s ambition to colonize Mars is not a good use of money
Alec Baldwin to make first court appearance over fatal Rust shooting this month
NIU launches a $100 scaled-down version of its electric scooter for kids
Cloud leaders Amazon, Google and Microsoft show the once-booming market is cooling down