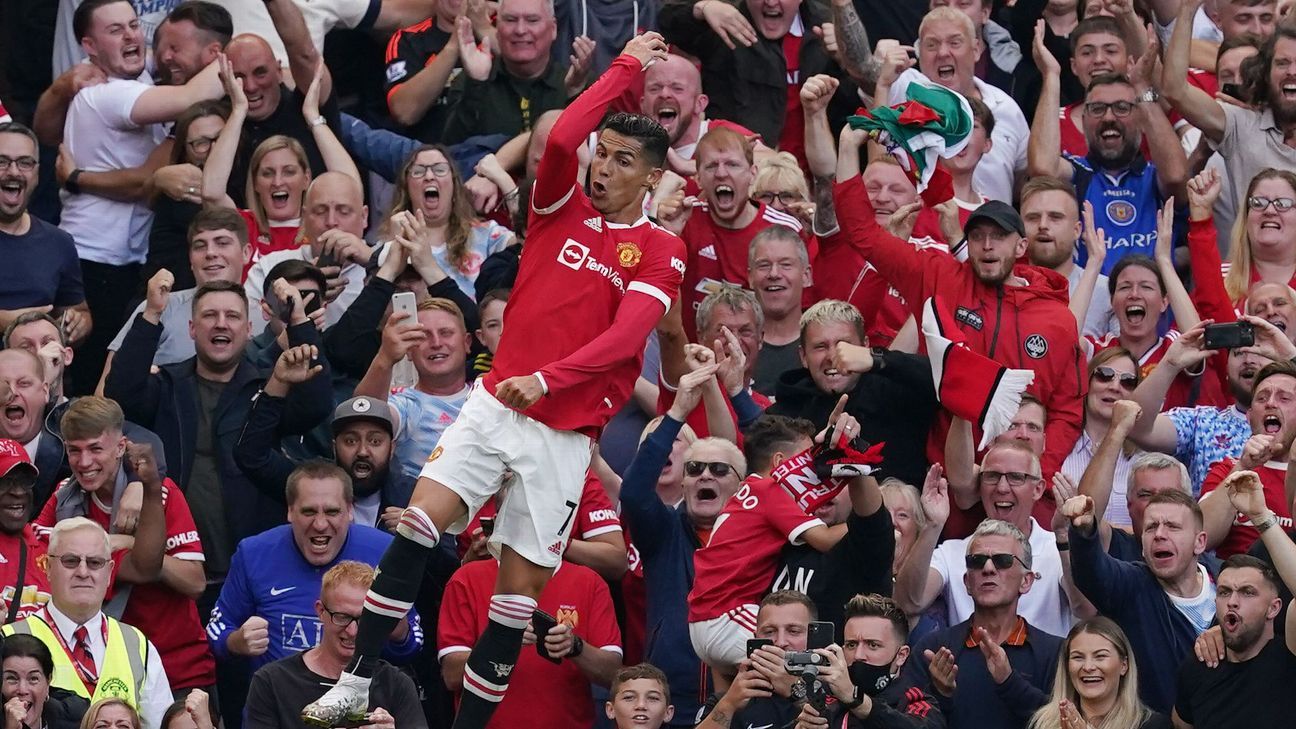 United took the lead in stoppage time at the end of the first-half when Mason Greenwood‘s deflected shot was spilled by Newcastle goalkeeper Freddie Woodman and Ronaldo reacted quickest to score from close range.

They were pegged back on 56 minutes when Javier Manquillo equalised for the visitors on the counter-attack. Manchester United’s players were caught out of position and Manquillo scored with a fine effort across the face of goal.

But United were soon back in front, Ronaldo getting on the scoresheet for the second time in the 62nd minute. Luke Shaw powered into the Newcastle half before poking the ball through to Ronaldo, who took a touch before shooting through Woodman.

Bruno Fernandes joined his Portuguese compatriot on the scoresheet with a long-range goal with 10 minutes remaining, before substitute Jesse Lingard added a late fourth to secure all three points as United moved top of the Premier League table.