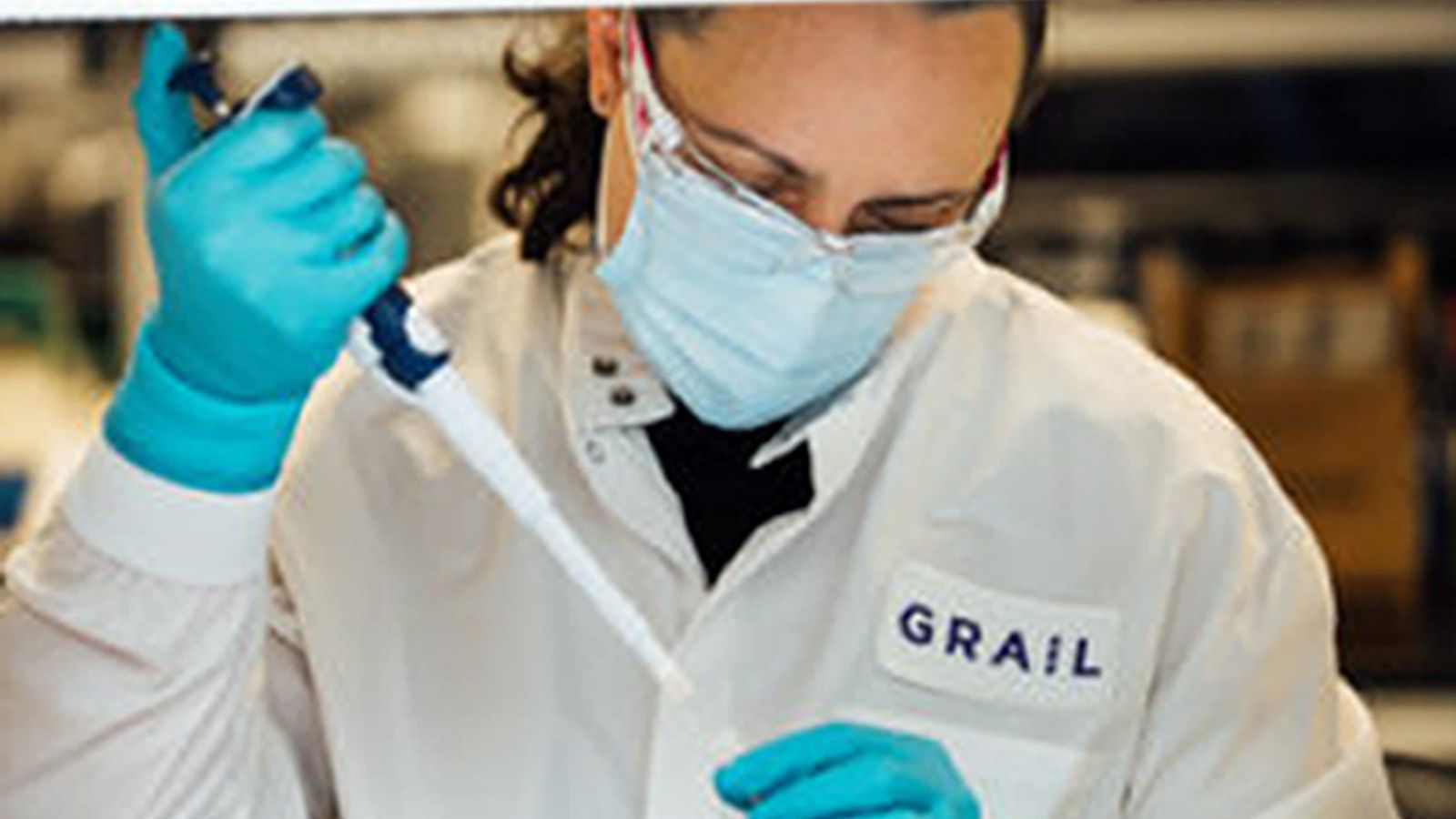 The NHS is launching the world’s biggest trial of a potentially life-saving blood test that can detect more than 50 types of cancer before symptoms appear.

Some 140,000 volunteers in eight areas of England will be recruited to try the Galleri test, which is already available in the US.

The test can detect cancers that are not routinely screened for and it can find where the disease is coming from in the body with a high degree of accuracy.

NHS chief executive Amanda Pritchard said: “This quick and simple blood test could mark the beginning of a revolution in cancer detection and treatment here and around the world.

“By finding cancer before signs and symptoms even appear, we have the best chance of treating it and we can give people the best possible chance of survival.”

The NHS trial will invite people from different backgrounds and ethnicities who are aged between 50 and 77 to take part.

They cannot have had a cancer diagnosis in the last three years.

Blood samples will be taken at mobile testing clinics over the coming weeks, in 12 months’ time, and again in two years.

The test looks for chemical changes in fragments of genetic code that leak from tumours into the blood, something done by some cancers a long time before symptoms.

Ms Pritchard said the test could play a major part in an NHS ambition to catch 75% of cancers at an early stage, when they are easier to treat.

It has been especially effective at finding cancers that are more difficult to identify early, such as head and neck, bowel, lung, pancreatic, and throat cancers.

But it cannot detect all cancers and would not replace NHS screening programmes such as those for breast, cervical, and bowel cancer.

The trial is being led by the Cancer Research UK and King’s College London Cancer Prevention Trials Unit together with Grail, which developed the Galleri test.

Professor Peter Sasieni, director of the unit and one of the trial’s lead investigators, said: “The test could be a game-changer for early cancer detection and we are excited to be leading this important research.

“Cancer screening can find cancers earlier when they are more likely to be treated successfully, but not all types of screening work.”

The eight areas involved in the trial will be Cheshire and Merseyside, Greater Manchester, the North East, West Midlands, East Midlands, East of England, Kent and Medway, and South East London.

The first results are expected by 2023 and, if successful, the test could be in use from 2024.

Previous research, published in June in the journal Annals Of Oncology, analysed how the test worked in 2,823 people with cancer and 1,254 people without.

It correctly identified cancer in 51.5% of cases across all stages of the disease, with a false positive rate of just 0.5%.

Around 55% of blood cancers were detected, and the tissue where the cancer was located was identified in 88.7% of cases.

Wyshynski: Predicting every NHL All-Star’s impact for the rest of the season
US general warns British Army no longer top-level fighting force, defence sources reveal
Oil giant Shell posts highest-ever annual profit of $40 billion
Sunak urged to ‘come clean’ over what he knew about Zahawi tax scandal
War in Ukraine: ‘This is not where Russia planned to be’