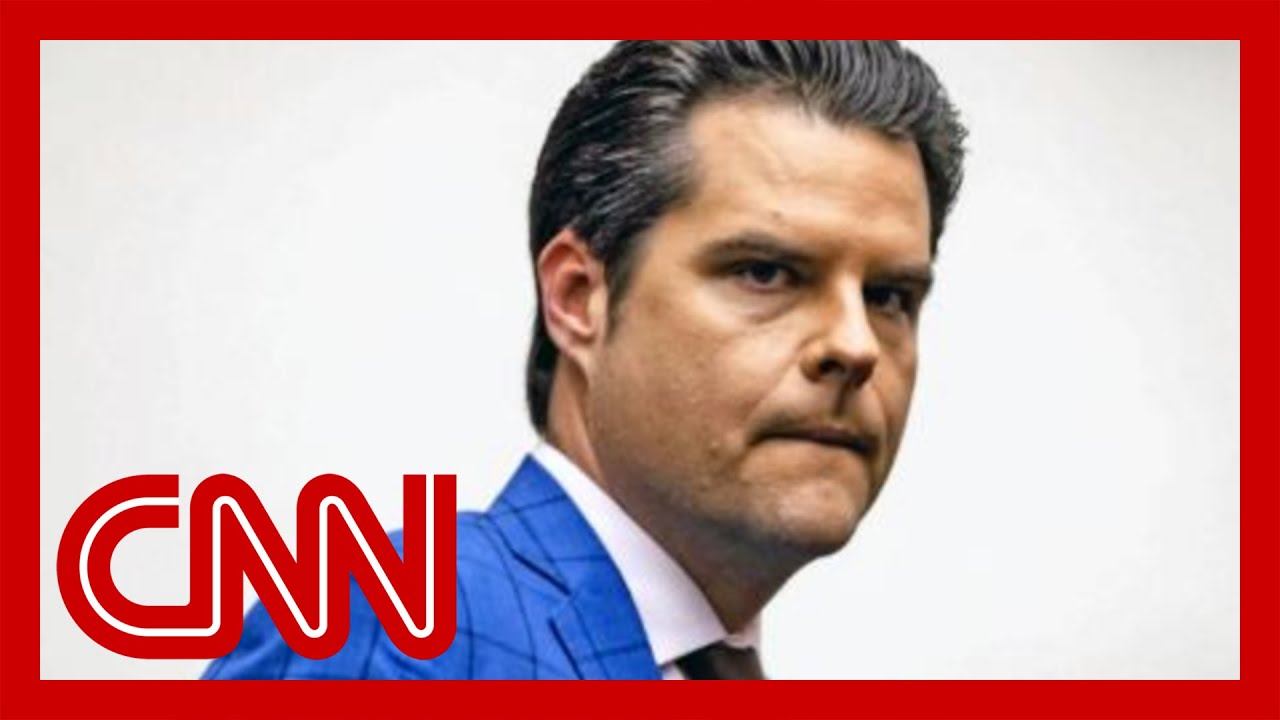 Videos
Joel Greenberg, a central figure in the ongoing investigation into Florida Republican Rep. Matt Gaetz, wrote in a letter obtained by The Daily Beast that he and Gaetz paid for sex with multiple women, including a minor who was 17 at the time. A spokeman for Gaetz has denied the allegations. #CNN #News

Trump invokes Fifth Amendment in deposition video
Weekend Project: I added a solar panel to my electric mini-truck to charge from the sun
Tesla Megapacks keep airport and US Coast Guard station powered during natural disasters
Bill Gates says Elon Musk’s ambition to colonize Mars is not a good use of money
Farmworker accused of shooting dead seven colleagues ‘was angry over $100 repair bill’