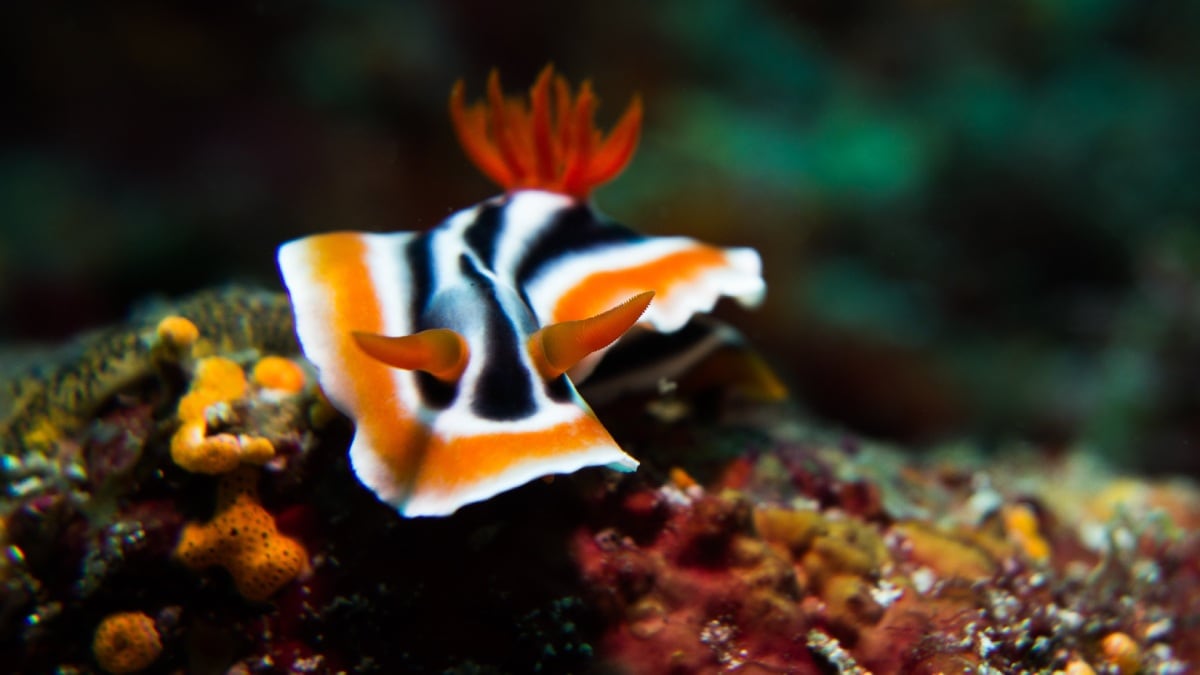 A new discovery in the field of artificial intelligence (AI) takes inspiration from one of the simplest marine creatures in the world — the sea slug. AI is in a constant state of growth, trying to improve and be more efficient. A simple sea slug has helped researchers break new grounds. Researchers from Purdue University, Rutgers University, University of Georgia, and Argonne National Laboratory published a study in the Proceedings of the National Academy of Sciences journal this week. The study examines some of the most fundamental building blocks of the sea slug’s intelligence. This has helped researchers to take steps towards making AI-driven hardware more efficient.

Researchers suggested that such hardware could be efficient and reliable for applications across areas such as self-driving cars, surgical robots, and social media algorithms.

Shriram Ramanathan, a Purdue professor of materials engineering, told EurekAlert, “Through studying sea slugs, neuroscientists discovered the hallmarks of intelligence that are fundamental to any organism’s survival.”

In sea slugs, there are two signs of intelligence — habituation and sensitisation. Habituation means normalising response to a stimulus over time. Sensitisation, however, is quite the opposite. It is the part of intelligence by which an organism strongly reacts to a new stimulus.

AI has often struggled to keep up with these apparently opposite sides of intelligence. Among researchers studying brain-inspired computing, it is known as the “stability-plasticity dilemma.” AI, as we know it today, cannot store new information without first rewriting old data. But habituation would allow AI to not store unnecessary data while sensitisation would help retain new information. This would increase stability while also enabling plasticity.

Researchers are relying on nickel oxide to mimic this process of habituation and sensitisation. Nickel oxide is known as a quantum material as its properties cannot be explained by the laws of classical physics.

Researchers believe that nickel oxide could enable the building of AI hardware. Such hardware, in combination with a suitable software, could make AI more efficient.