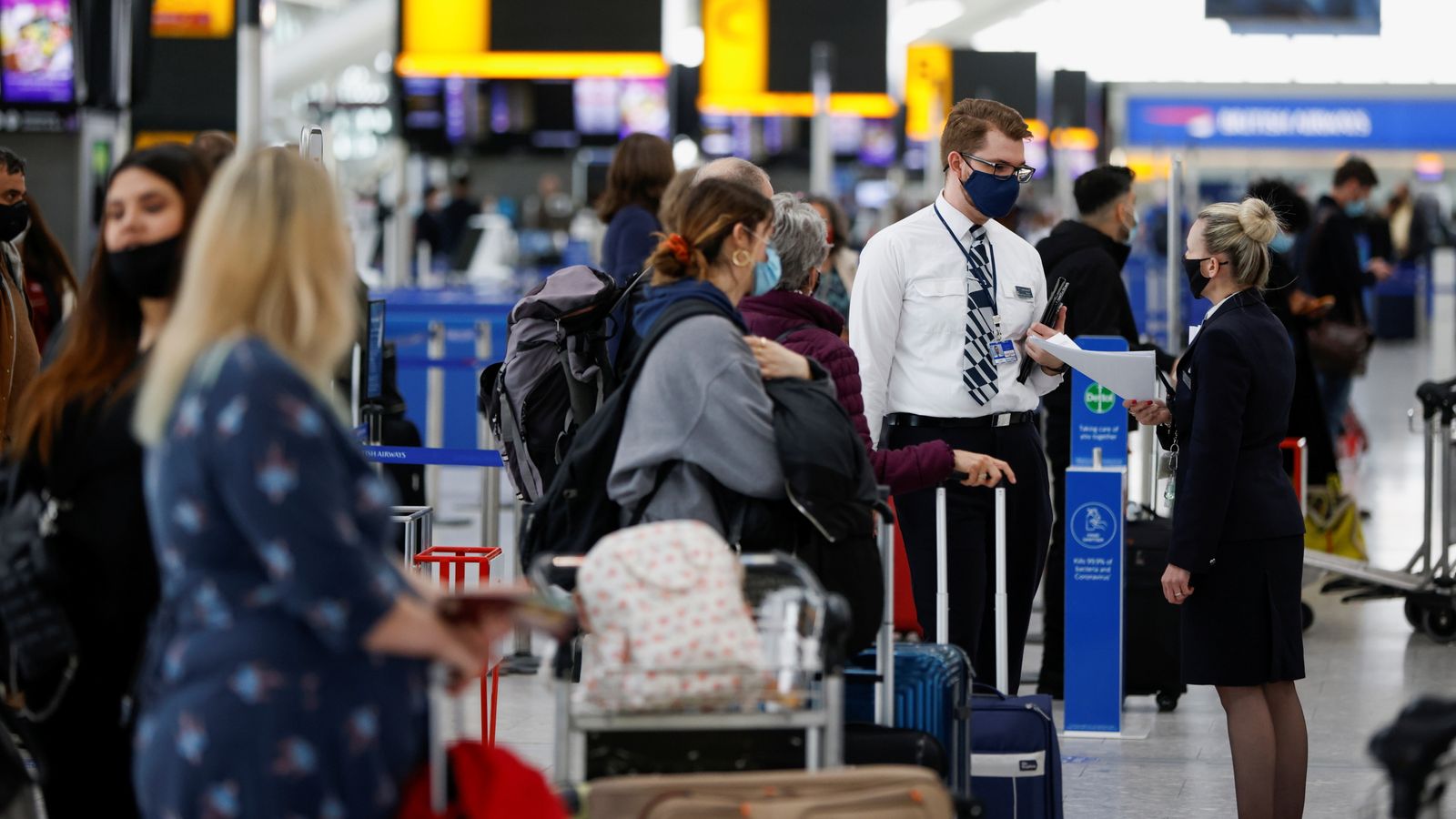 Travel companies have seen a sharp surge in bookings as the government announced the current traffic light system of red, amber and green countries will be scrapped for England from 4 October.

Thomas Cook’s chief executive said customers are “already booking in their droves” following the latest travel changes, with the holiday company experiencing its second best day of bookings alone this year on Friday and expecting its “best weekend yet”.

Airlines including British Airways and easyJet also welcomed the major relaxing of travel rules for people coming in and out of England – but increased the pressure on the government to remove testing requirements altogether.

On Friday, Transport Secretary Grant Shapps announced that from early October, anywhere not on the red list will be considered green and clear for travel – with the amber list set to be removed.

Also from that date, travellers who are fully vaccinated will no longer need to take pre-departure tests for travelling into England from non-red list countries.

Then, from the end of October, they will be able to replace their day-two PCR test with a cheaper lateral flow test.

Those unvaccinated will still have to pay for PCR tests.

The travel changes will kick into effect for the end of the school half term holidays, offering families more freedom to travel internationally during the break and in the lead up to Christmas.

Those returning from red countries will still have to quarantine in a government-approved hotel for 10 days. 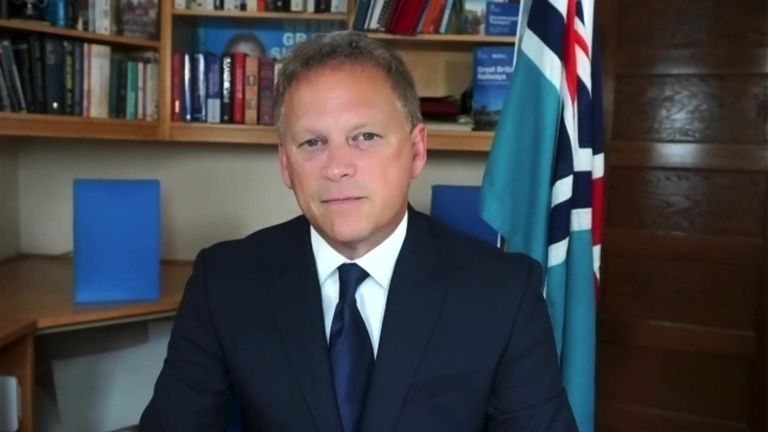 Responding to the changes, which Mr Shapps said will create a “simpler system”, Thomas Cook boss Alan French said it is “a shot in the arm for both the travel industry and families up and down the country who are crying out for some much-needed late summer sun”.

Mr French said bookings for October half-term “are up more than 200% compared to August”, adding: “Based on our bookings already today, I would expect this weekend to be the biggest of the year so far as people take advantage of the great deals on offer, the new easier rules on testing and the simplified system for international travel.”

Managing director of TUI UK Andrew Flintham agreed that the latest travel changes are “a positive step forward” and will “provide much-needed reassurance for customers looking to book ahead”.

The chief executive of Virgin Atlantic, Shai Weiss, said “the overdue simplification” of the government’s rules for international travel “will deliver a significant boost to consumer confidence and UK economic recovery”.

But others have suggested the changes do not go far enough.

Some, including Karen Dee, Airport Operators Association chief executive, noted that England has “a more onerous approach to travel than our European competitors”.

Ms Dee said the change is “a good step forward”, but added: “Ultimately, we need to return to a situation similar to prior to the pandemic, in which people can travel without further tests or forms to fill out. The UK and devolved governments should aim for this as soon as is safely possible.”

Heathrow boss John Holland-Kaye added: “This simplification of the travel rules is very welcome for businesses and families across the country but the decision to require fully vaccinated passengers to take more costly private lateral flow tests is an unnecessary barrier to travel, which keeps the UK out of step with the rest of the EU.”

Similarly, easyJet chief Johan Lundgren said the announcement was “welcome”, but added: “However, vaccinated travellers and those from low-risk countries will still have to do an unnecessary test after arriving in the UK, making travel less affordable for all.”

What are my rights if BA strikes hit during the summer holidays?
Polestar completes SPAC merger and begins trading on nasdaq under ticker $PSNY
Voters fed up of hearing how I ‘stuffed up’ PM says as he plays down by-election defeats
Boris Johnson confident of winning second term as PM – and eyeing up third
Texas school where 19 pupils and two teachers were shot dead is to be demolished