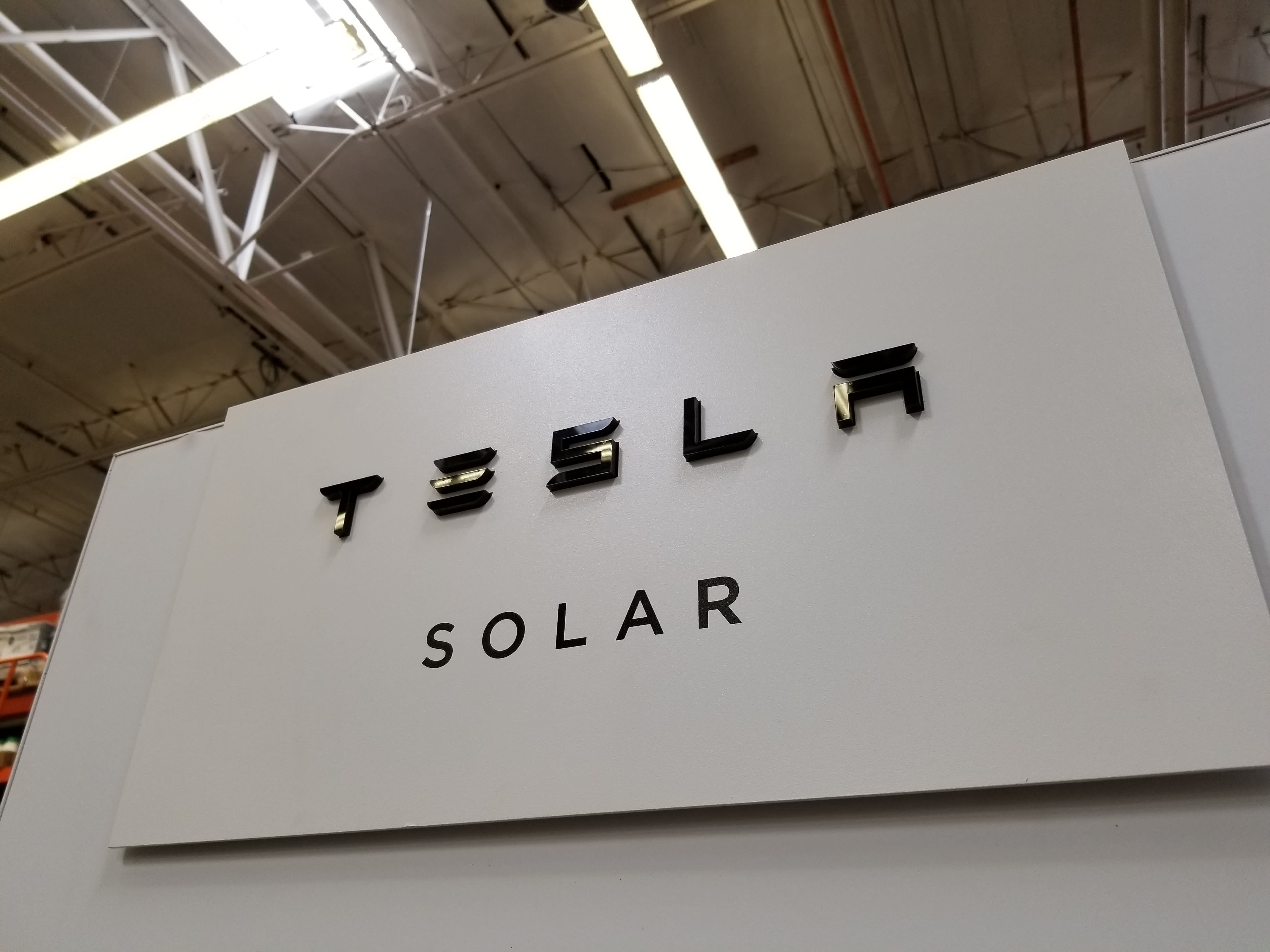 Tesla is trying to placate some solar customers who say they faced sudden price hikes earlier this year, according to new filings with the U.S. district court in San Jose, California.

In a Thursday filing, customers’ attorneys wrote, “Tesla informed counsel for Plaintiffs that Tesla had recently launched a program for customers who signed Solar Roof contracts before the April 2021 price changes to return those customers to their original pricing (if they were subject to a price increase in April 2021).”

As of Friday afternoon, further details of this program were not apparent on Tesla’s solar websites nor the Engage website for customers and advocates of the company. CNBC reached out to plaintiffs’ attorneys and Tesla to get further details about the program. They did not immediately respond.

Filings in three separate lawsuits alleged that Tesla solar customers had already signed contracts with Elon Musk’s electric vehicle and renewable energy venture, and even prepared to have solar photovoltaics installed at their homes, when they were surprised by sudden price hikes that required additional payments to move ahead with their installations.

The price hikes were not trivial. For example, plaintiff Matthew Amans’ solar roof price shot up from around $72,000 per his original contract to around $146,000, according to lawsuit filings.

Those lawsuits were later consolidated into Amans v Tesla, Inc.

Tesla hiked prices for its solar installations at least twice early this year, and made it a requirement for customers ordering solar panels or roof tiles to order the Powerwall home energy storage system as well. Later, CEO Elon Musk revealed that the company would not be able to make enough Powerwalls to keep up with demand this year because of the ongoing microchip shortage.

Overall, solar remains a fairly small part of Tesla’s business. Tesla reported energy generation and storage revenue of $801 million in the second quarter of 2021, with a cost of revenue of $781 million for that division. The company does not break out revenue from solar on its own — the unit includes revenue from its lithium-ion battery energy storage systems, which range from home backup batteries to giant, utility-scale systems.

By way of comparison, Tesla booked $10.2 billion in automotive sales during the quarter.

This article was originally published by Cnbc.com. Read the original article here.