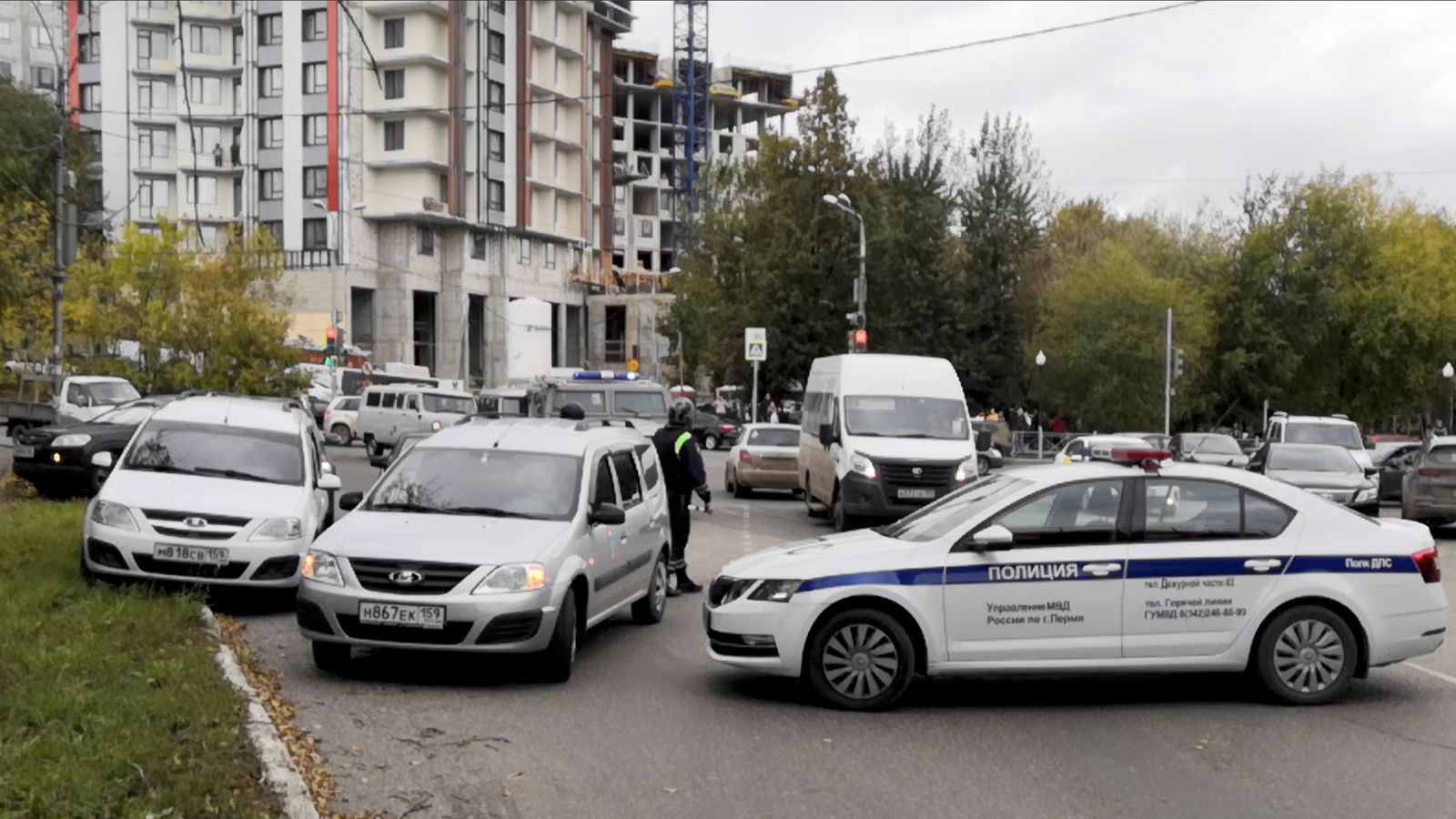 At least eight people have been killed and dozens injured after a gunman opened fire at a university in the Russian city of Perm, officials have said.

The gunman at Perm State University was “neutralised”, according to the independent Russian news agency Interfax.

The Russian Investigative Committee said the suspect had been identified as a student, and that he was “wounded” while being arrested and is receiving treatment in hospital.

Reuters news agency reported local media had identified the gunman as an 18-year-old student who had earlier posted a photo of himself posing with a rifle, helmet and ammunition on social media.

“I’ve thought about this for a long time, it’s been years and I realised the time had come to do what I dreamt of,” he
reportedly wrote on a social media account attributed to him that was later taken down.

He indicated his actions had nothing to do with politics or religion but were motivated by hatred.

The university, which has 12,000 students enrolled, said about 3,000 people were on the campus at the time of the attack.

Russia’s TASS news agency quoted police as saying that some students jumped out of windows of a building during the incident.

Some people in the building used chairs to stop the gunman from entering their classrooms.

“There were about 60 people in the classroom. We closed the door and barricaded it with chairs,” student Semyon Karyakin told Reuters.

The Health Ministry said 24 people were hurt – 19 from bullet wounds.

Forensic investigators have been sent to the university to assist with the police investigation.

Perm is situated about 700 miles (1,127km) east of Moscow, with a population of about one million.

Russia has strict restrictions on civilian firearm ownership, but some categories of guns are available for purchase for hunting, self-defence or sport, once would-be owners have passed tests and met other requirements.

In May, several people were killed when a teenage gunman opened fire at a school in the city of Kazan.

Following the shooting, the legal age for buying firearms was raised from 18 to 21, but the new law is yet to come into force.

December nursing strike ‘will be quite disruptive’, says RCN director
Hitachi Energy debuts wireless grid tech that prevents wildfires
Elon Musk suspends Ye’s Twitter account after swastika post
Breaking down the trilogies: Who has the edge in Fury-Chisora and Chocolatito-Estrada?
Details of divorce settlement between Kim Kardashian and Ye emerge