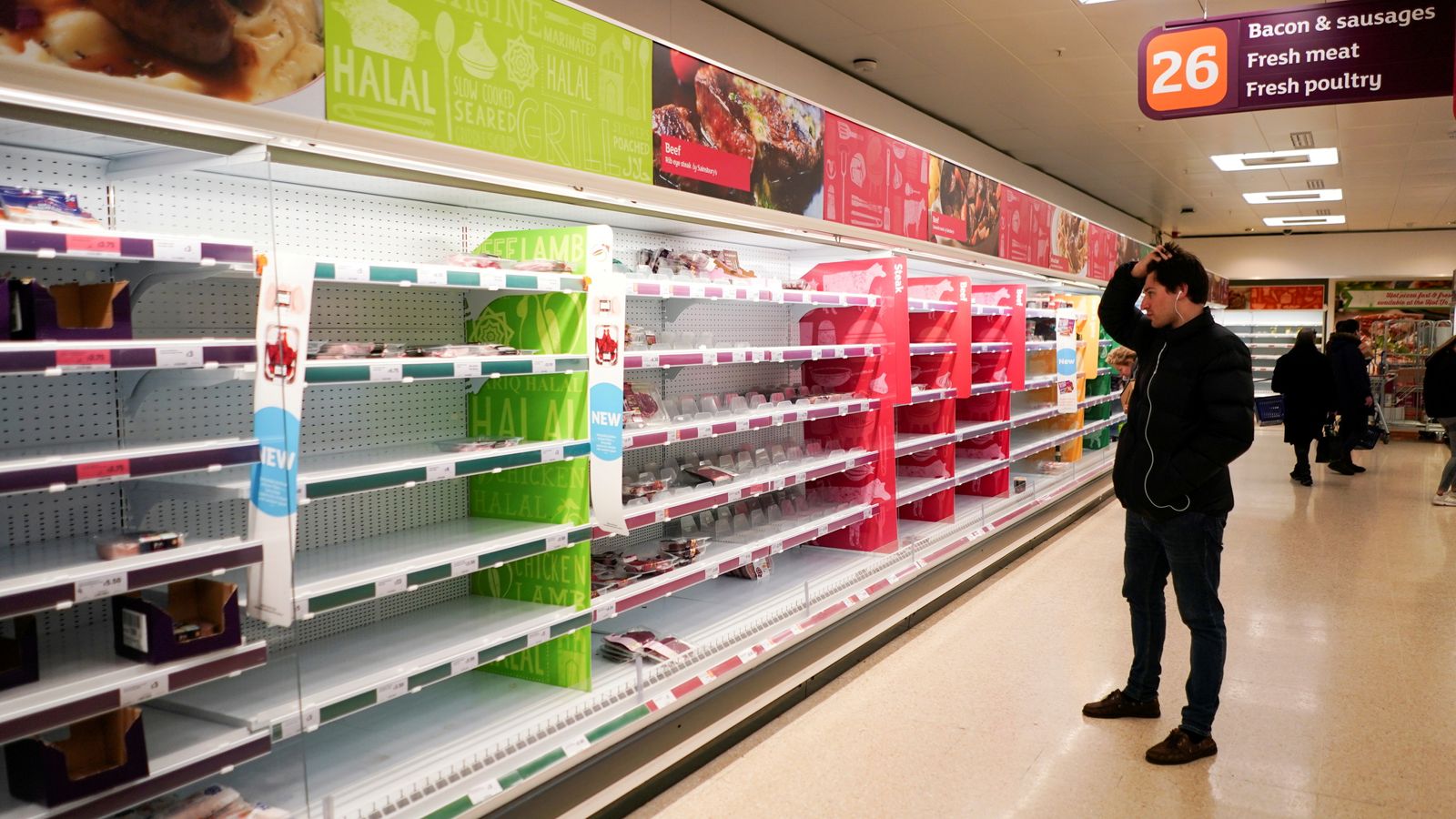 The government has reached agreement with CF Industries to restart carbon dioxide production at its UK sites following talks between the company and Business Secretary Kwasi Kwarteng.

The US firm said last week that it had stopped work at its fertiliser plants at Billingham on Teesside and Ince in Cheshire because of a surge in gas prices.

Norwegian company Yara also said it was reducing production at ammonia factories across Europe including one in Hull.

That created a crisis in the food industry because the CO2 which is a by-product of the fertiliser manufacturing process is used to stun farm animals before slaughter as well as in the vacuum packing process.

It prompted warnings that shoppers could start noticing shortages in poultry, pork and bakery products within days.

That piled pressure on ministers to act over a knock-on effect of the Europe-wide gas price crisis that threatened to have a major impact on consumers.

Details of the deal between the government and CF Industries were expected to be revealed later.

It came as the prime minister told Sky News the energy crisis was a “short-term problem” and said he did not think there would be disruption to food supplies at Christmas.