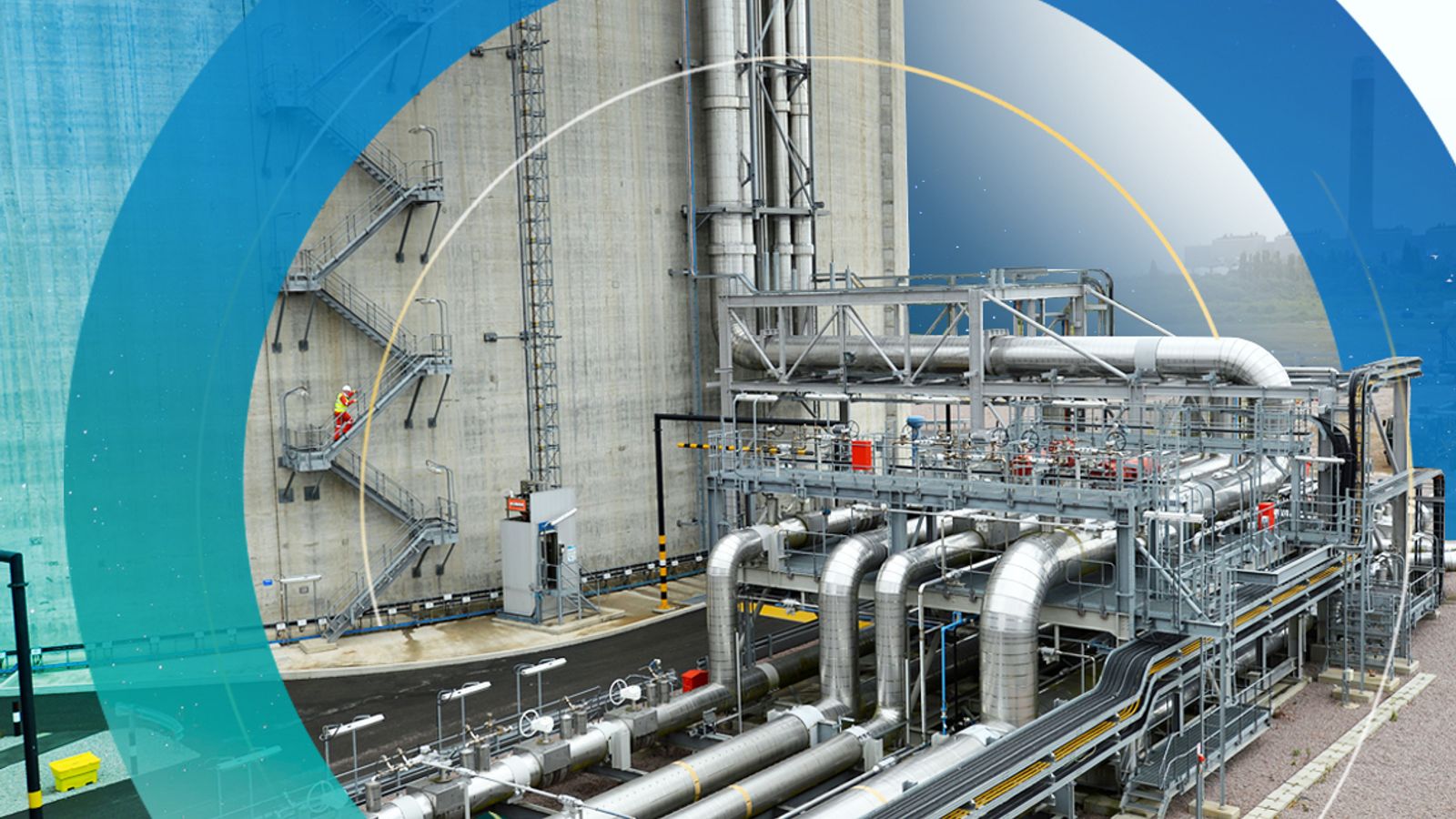 Big businesses including BT, Thames Water and the Co-op have called on the government to phase out gas power by 2035, in a week when spiralling gas import prices have left the UK grappling with enormous price hikes.

In a letter shared exclusively with Sky News, the household names told ministers “the time is right for the UK to signal an end to the use of unabated fossil fuels in the power sector” by committing to net zero energy.

They said this would allow the UK to “[claim] another historic first”, as the country was also the first to legislate for an end to unabated coal power. Unabated refers to the burning of fuel without capturing the emissions. 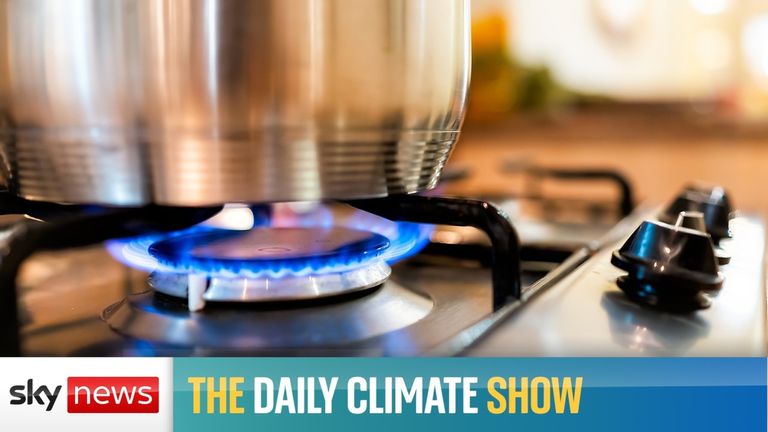 “This week has highlighted the challenges of relying on imported sources of gas,” said Emma Keller, head of sustainability at Nestle UK&I, one of the letter’s 13 signatories.

She said the business already sourced 100% of its grid supply from renewables, but it needed government intervention to give create certainty and help decarbonise more difficult areas.

The letter lands in a time a gas crisis has highlighted the risks of relying on gas imports, as well as how far the country is from being able to cope without it.

Gas plants provide 40% of the country’s electricity generation, according to the government’s climate advisory body the Climate Change Committee, who also say phasing out unabated gas is achievable in that time frame.

Investing in low carbon technologies is the “best and most cost-effective way” to ensure the recent gas crisis doesn’t happen again, said Anthony Browne, Conservative MP and chair of the All-Party Parliamentary Environment Group, who backs the call.

The letter is published alongside new YouGov Polling, commissioned by green think tank Ember, that finds two thirds (66%) of British adults would support a government target of 100% clean electricity by 2035.

Ember’s chief operating officer, Phil MacDonald, said setting an end date for gas power gives the government a “fantastic opportunity to demonstrate their climate credentials ahead of COP26“, UN climate talks the UK is hosting in Glasgow in November.

Some hope gas sector commitments could gather traction at COP, as US and Canada have already committed to net zero power by 2035, and reaching a high level agreement on broader issues looks precarious.

The letter acknowledges that the move would require a “significantly greater level of investment” in renewables “than has been possible to date” – to the tune of £14bn each year. But it says it could still leave the taxpayer better off.

A government spokesperson said gas generation plays a “key role in keeping the electricity system secure and stable” and they are aiming to “bring forward low carbon technologies that are capable of replicating this role”. 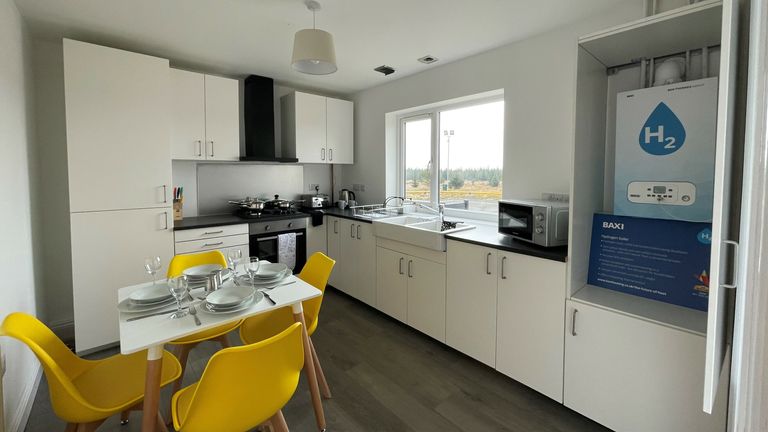 Up to 85 percent of UK homes are connected to the gas grid but a new research facility is trying to change that, using hydrogen.

China ‘spy’ balloon: What are they? And why could they play a key role in the future of aerial reconnaissance?
It is as though ‘she vanished into thin air’, Nicola Bulley’s partner says
Why is Rick Astley suing rapper Yung Gravy?
Surprise attack on secret military factory in Iran was Israeli raid, US officials say
Djokovic wins Australian Open a year after he was deported over COVID vaccine row