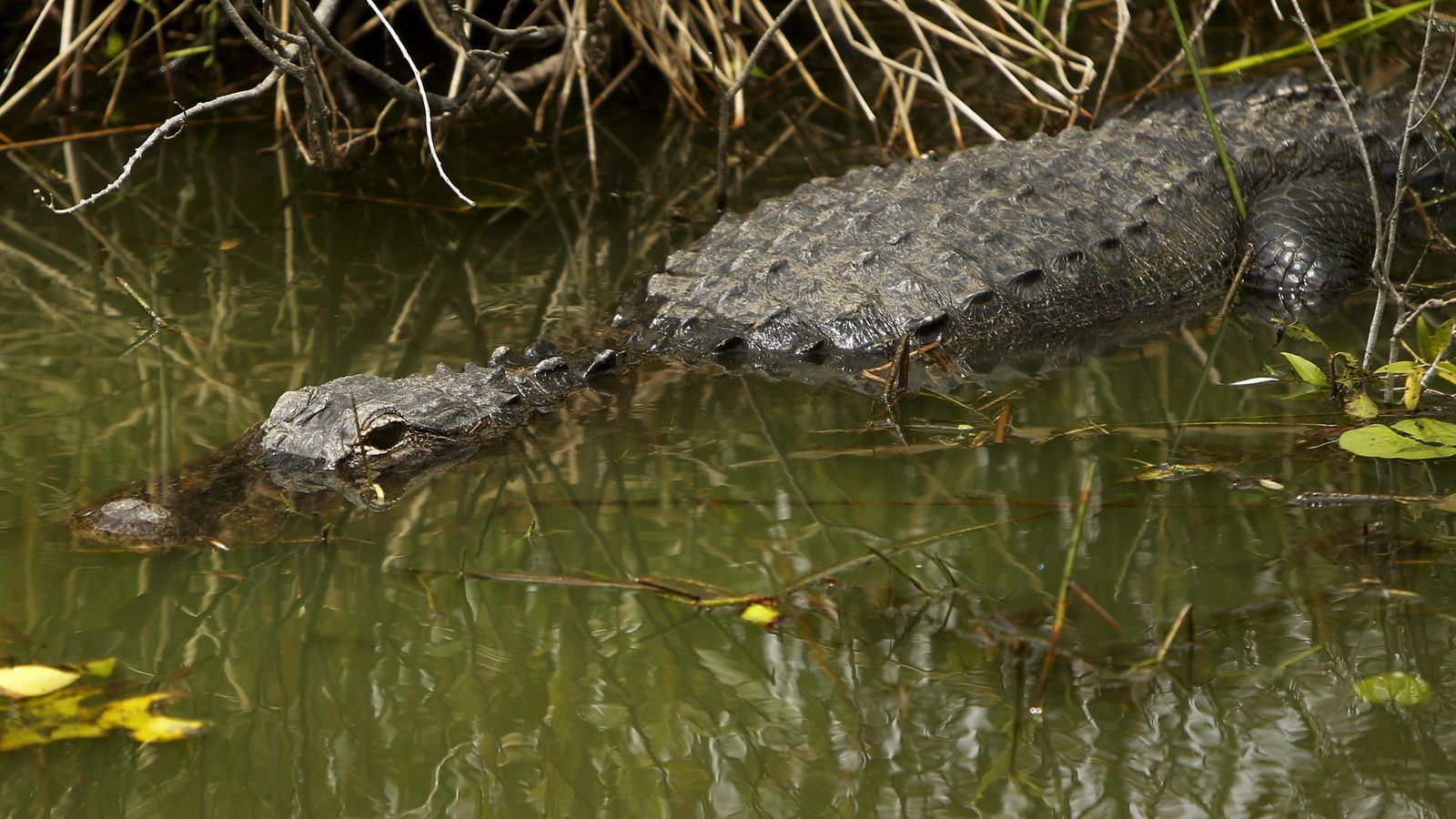 Human remains found in an alligator’s stomach in Louisiana have been identified as those of a man who was attacked and killed in Hurricane Ida floodwaters.

Timothy Satterlee Sr, 71, had been reported missing since the attack near his home in the New Orleans suburb of Slidell on 30 August.

The remains were confirmed as his by a coroner on Thursday.

Two weeks after Mr Satterlee was attacked, officials captured a 12-foot (3.65m), 500lbs (225kg) alligator, who was believed to be responsible.

The alligator was euthanised, and human remains were found among its stomach contents.

“For legal purposes, a 16-point match is the general standard,” Dr Preston said.

“In this case, given the circumstances, I am satisfied that an 11-point match confirms these are Mr Satterlee’s remains.”

The doctor added that they had also catalogued hair and other samples from the victim’s home and will try to make a full DNA match.

“We offer our sympathies to Mr Satterlee’s family as they continue to deal with this tragic loss,” Dr Preston added.

Hurricane Ida caused widespread flooding when it came ashore on 29 August, and parts of south Louisiana experienced power cuts and phone services were knocked out.

Mr Satterlee was attacked outside his home on the north shore of Lake Pontchartrain, which was surrounded by floodwaters.

Authorities said Mr Satterlee’s wife heard a splash and walked outside to see the alligator attacking her husband.

She managed to pull him out to the steps of their home and used a small boat to reach higher ground to get help.

When she and deputies returned to the house, Mr Satterlee was gone.