The family of murdered primary school teacher Sabina Nessa have said they are “shattered” by her death – as mourners gathered for a vigil held in her memory.

The memorial is being held in Cator Park, where the 28-year-old was attacked as she walked to meet a friend at a pub near her home in Kidbrooke, southeast London, last Friday.

Her body was found the following day.

The vigil comes after police released a 38-year-old man arrested in connection with her murder.

He was arrested on Thursday at an address in Lewisham, but has now been released under investigation.

Speaking at the vigil, Ms Nessa’s sister Jebina Yasmin Islam broke down in tears, saying: “We have lost an amazing, caring, beautiful sister, who left this world far too early.”

“Words cannot describe how we are feeling, this feels like we are stuck in a bad dream and can’t get out of it.

“Our world is shattered, we are simply lost for words.”

Earlier she released a statement urging everyone to walk on busy streets when walking home from work, school or a friend’s home.

The Duchess of Cambridge said she was “saddened by the loss of another innocent young woman on our streets”.

Ms Nessa, who taught at Rushey Green Primary School, was attacked at around 8.30pm.

The Metropolitan Police has issued CCTV images of another man it wishes to speak to over her death, as well as an image of a silver vehicle it believes the man had access to, which was also seen in the area.

Metropolitan Police Assistant Commissioner Louisa Rolfe urged anyone who may know the man to contact them. 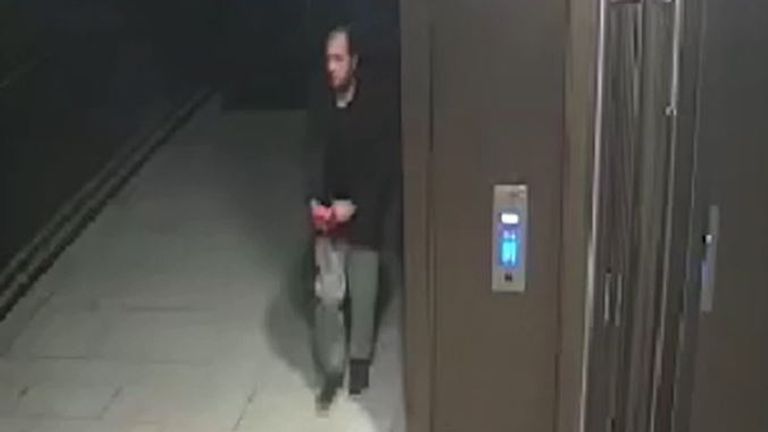 Two arrests have now been made in relation to Ms Nessa’s murder.

A man in his 40s was arrested on suspicion of murder and released under investigation, the Met said previously. 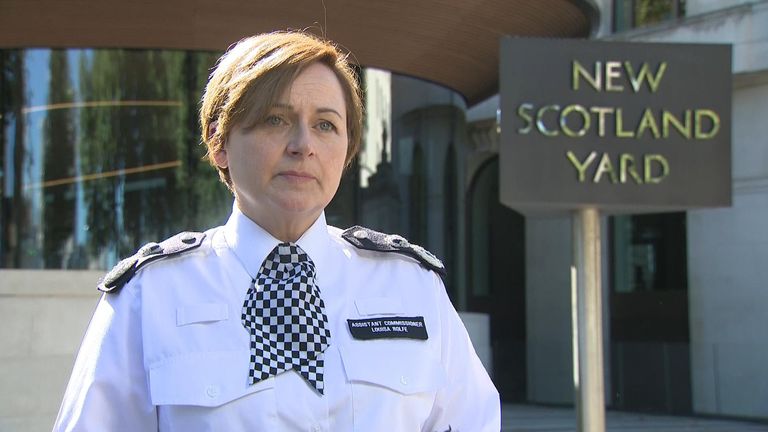 Halima Begum, chief executive of the Runnymede Trust race equality think tank, said Ms Nessa was “a beautiful, intelligent young woman who had so much life to live”.

Ms Begum, whose family knew Ms Nessa, said: “Speaking as a woman and a Londoner from the city’s Bangladeshi community, I’m heartbroken.

“Sabina is related to members of my extended family and everything I know about her speaks of a beautiful, intelligent young woman who had so much life to live, and so, so much to offer in terms of making a positive difference to the people’s lives she touched, not least her family’s and the young children she taught at school.”

Ms Begum urged everyone attending a memorial event on Friday for Ms Nessa to “take care this evening, solidarity to yourself and women across London and the UK – all we can do is hope for no more horrendous instances like this, and the countless others these past few months.”

Mark Zuckerberg envisions a billion people in the metaverse spending hundreds of dollars each
‘Historic’ day as Ukraine and Moldova accepted as candidates to join EU
Cath Kidston up for sale two years after collapse cost 900 jobs
Increased traffic as Britons hit by major travel disruption due to rail strikes
Commuters must ‘stay the course’ in face of ‘unnecessary aggravation’ of strikes, PM warns