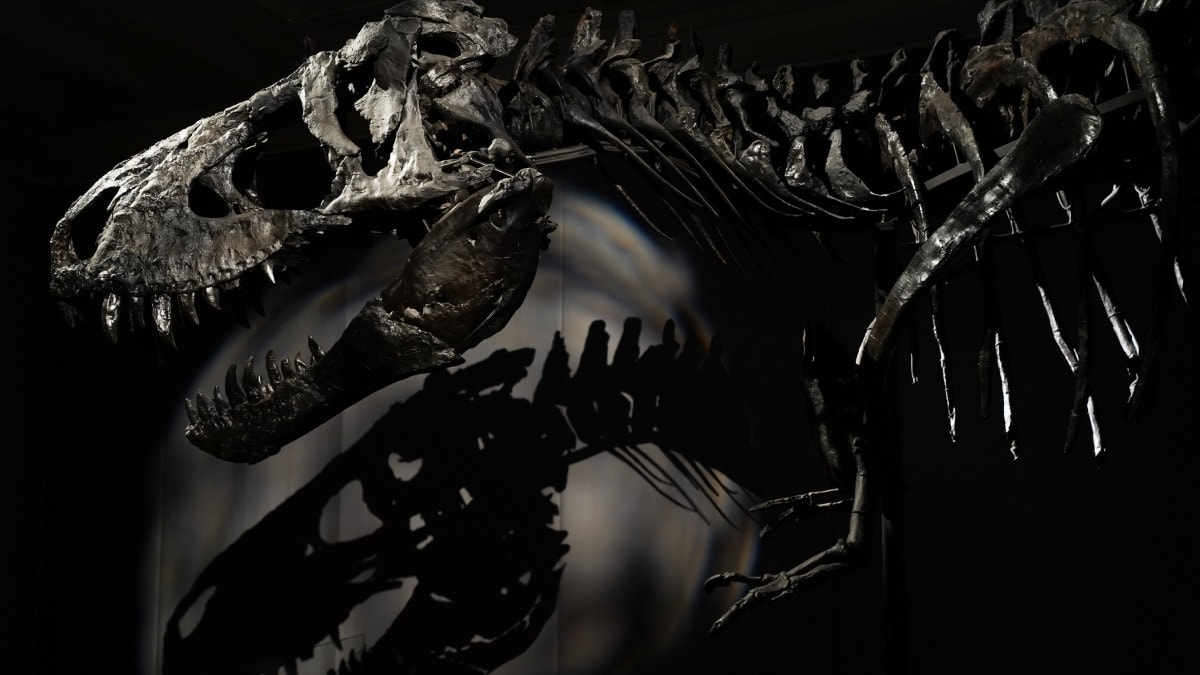 Dinosaurs roamed Earth millions of years ago but little was known about them outside the scientific community till the early 90s. Interesting details about these prehistoric reptiles are now being discovered after studying dinosaur fossils. One of these fossils has revealed that a strange dinosaur with spiky, armored skin lived around 150 million years ago. Scientists have identified this dinosaur as the ankylosaur, a close relative of the more well-known stegosaurus.

Until now, limited fossil records prevented researchers from knowing the true range of this ancient creature. But they have found now that the ankylosaur likely walked diverse parts of Earth between the late Jurassic and early Cretaceous periods. Published in the journal Nature Ecology & Evolution recently, the study reveals details about these bizarre-looking dinsoaurs and says the oldest known ankylosaur was found in Africa. It also says more interesting discoveries related to the reptiles could be made in Africa.

The researchers said the fossil dated back to the Middle Jurassic period (about 163–168 million years ago). They say the ankylosaur had a “bizarre” armour that’s fused to the animal’s rib and protrudes — a unique physiology that has never been seen in any vertebrate so far.

“This is weird because animals have muscles that run across the surface of the ribs. This ankylosaur must have had a different arrangement of muscles across its back,” Maidment told Inverse. She says no known vertebrate, living or extinct, has armour fused to its bones.

This week on Orbital, the Gadgets 360 podcast, we discuss the Surface Pro 8, Go 3, Duo 2, and Laptop Studio — as Microsoft sets a vision for Windows 11 hardware. Orbital is available on Spotify, Gaana, JioSaavn, Google Podcasts, Apple Podcasts, Amazon Music and wherever you get your podcasts.
This article was originally published by Ndtv.com. Read the original article here.