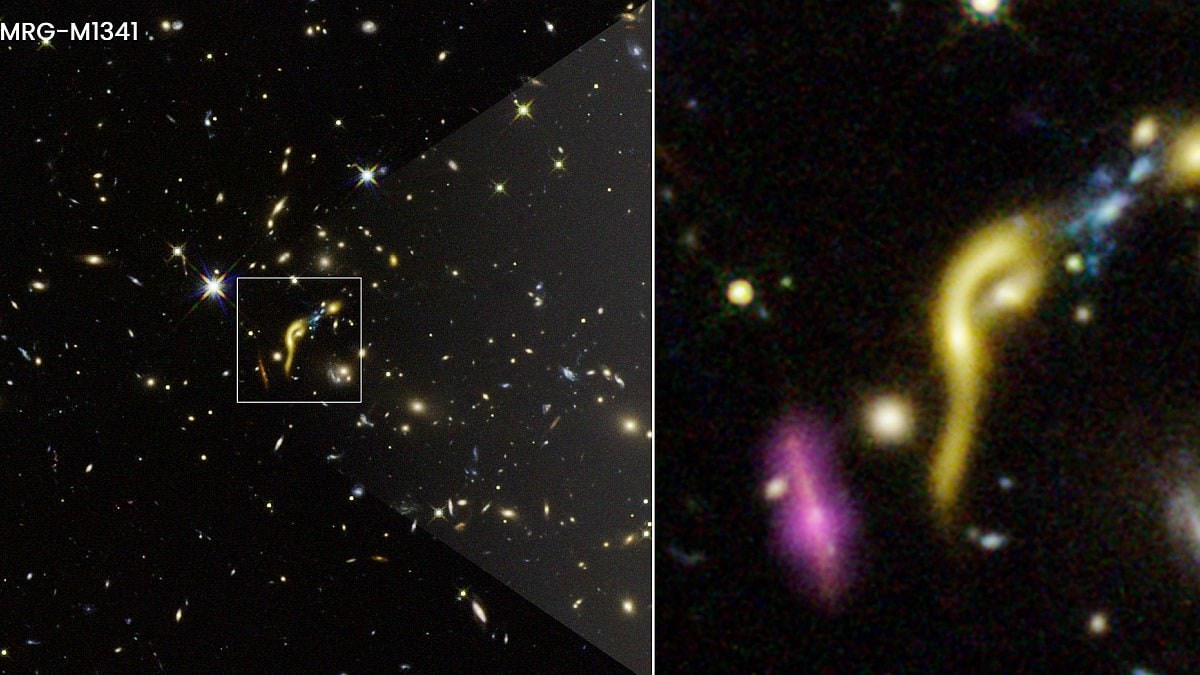 Astronomers at NASA’s Hubble Space Telescope and the Atacama Large Millimeter/Submillimeter Array (ALMA) have discovered at least six early galaxies, massive in size, which were “dead” when the universe was about 3 billion years old. These galaxies had run out of cold hydrogen, something necessary for the formation of stars. With no fuel to form stars, the galaxies were running “empty”, NASA said.

Lead author Kate Whitaker said that at this point in the universe — 3 billion years after the Big Bang — all galaxies should be forming lots of stars, adding that it’s the “peak epoch” of star formation. So what happened to all the cold gas in these galaxies so early on, asks Whitaker, also an assistant professor of astronomy at the University of Massachusetts, Amherst.

This study of early, distant, and dead galaxies, has been published in the journal Nature and was part of the REQUIEM — Resolving QUIEscent Magnified Galaxies At High Redshift — programme. The REQUIEM team uses huge foreground galaxy clusters as natural telescopes.

It doesn’t look like these kinds of dead galaxies rejuvenate even after later minor mergers and accretions of nearby small galaxies and gas, NASA said. Eleven billion years later, when analysed in the present-day universe, these compact galaxies are thought to have evolved to be larger but are still “dead”, for they form no stars now.

While the US space agency said that the six galaxies in question lived “fast and furious” lives and formed stars in a short time, why they ran out of cold oxygen and then stopped creating stars remains a mystery.

Did a supermassive black hole in the galaxy’s centre turn on and heat all the gas? Whitaker said that if that is the case the gas could still be there, but it’s hot.

The next possible explanation, according to Whitaker, is that the gas could have been expelled, and now it’s being stopped from accreting back onto the galaxy. Or the galaxy just use it all up and the supply is cut off, she says, adding that these are among the questions the team will continue to explore following new observations.

This week on Orbital, the Gadgets 360 podcast, we discuss the Surface Pro 8, Go 3, Duo 2, and Laptop Studio — as Microsoft sets a vision for Windows 11 hardware. Orbital is available on Spotify, Gaana, JioSaavn, Google Podcasts, Apple Podcasts, Amazon Music and wherever you get your podcasts.
This article was originally published by Ndtv.com. Read the original article here.