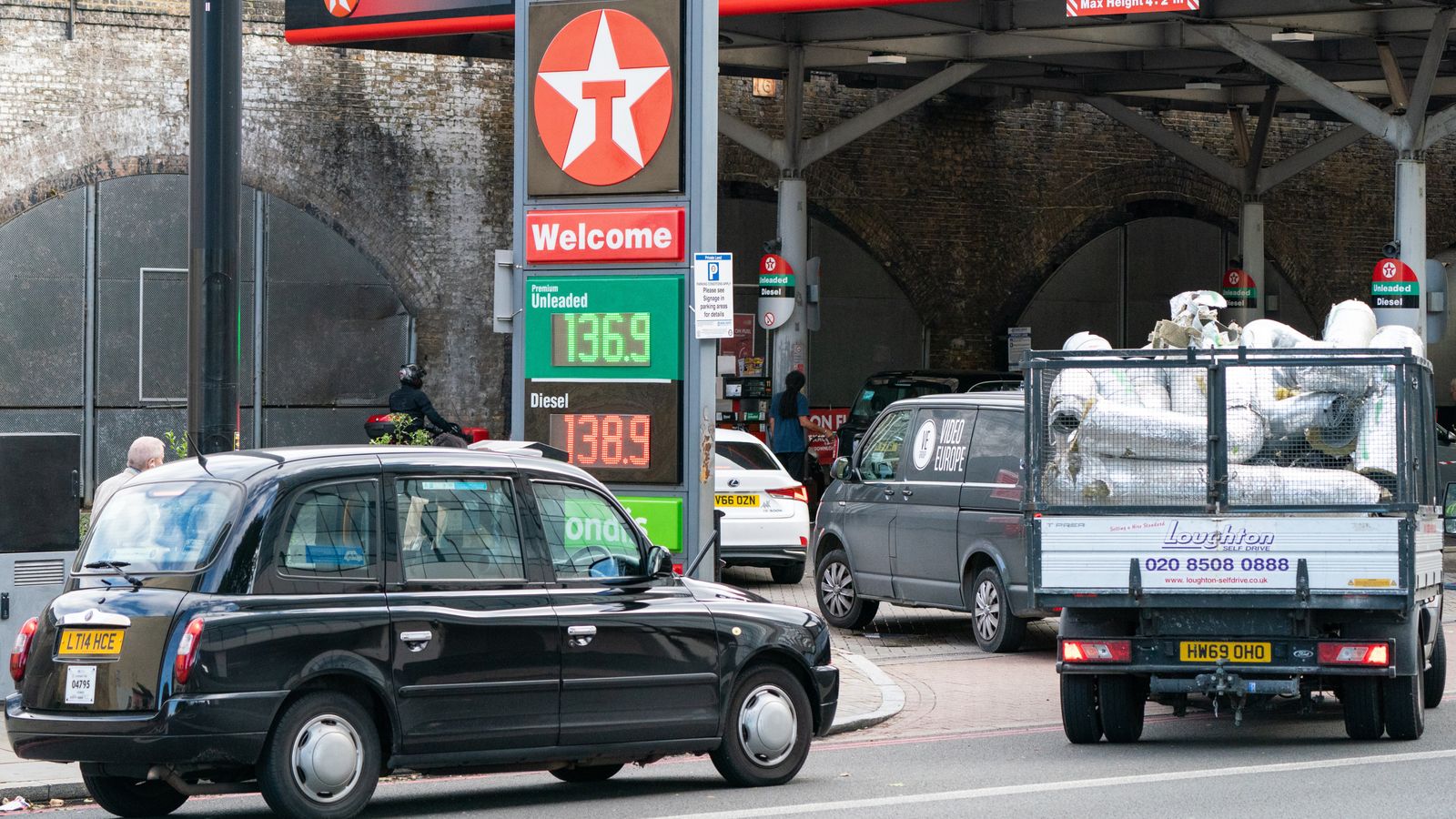 The fuel supply crisis is “virtually at an end” in parts of the UK, but problems persist in London and the South East, the Petrol Retailers Association has said.

There has been no overall improvement in the crisis in the last 24 hours, the group added.

However, issues with getting fuel were “virtually at an end” in Scotland, the North and the Midlands, where only 6% of filling stations are empty.

In London and the South East, 22% of filling stations were dry, and 60% had both grades of fuel available.

Overall, 17% of petrol stations remain empty in the UK, while 67% have both grades of fuel available, the group said.

Brian Madderson, PRA chairman, said: “The fuel is still not going to the pumps that need it most in London and the South East.”

US shoots down Chinese ‘spy balloon’
Sunak survives first 100 days, but there is little warm glow around leadership | Beth Rigby
Kiley McDaniel’s top 100 MLB prospects for 2023: Which future star is No. 1?
Inside the conclave: How it works
Tesla plans to ramp up Giga Shanghai production after surge in orders, report says