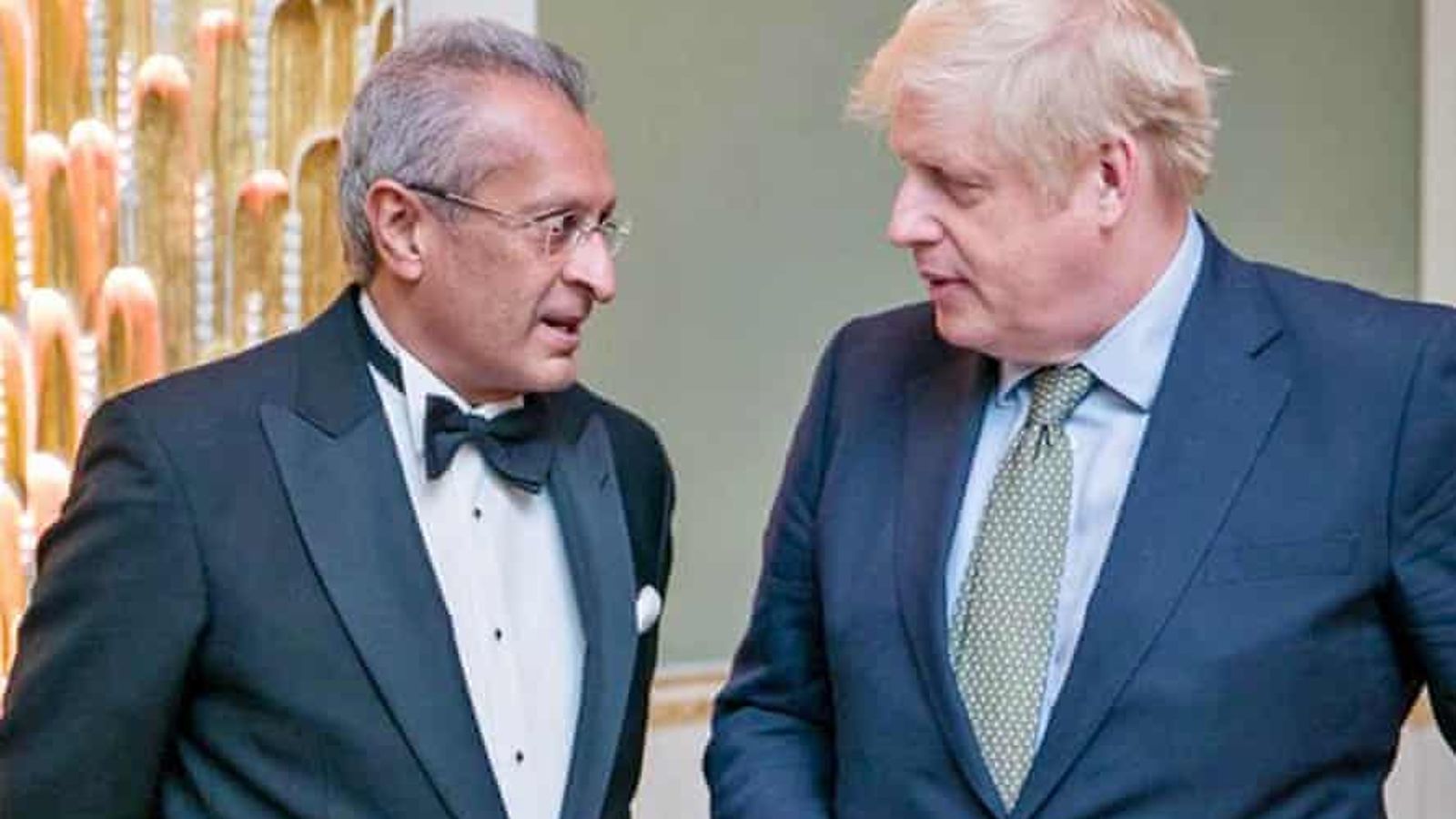 A Conservative donor has suggested the party convenes a “special investigation'” into conflicts of interest surrounding the Tory co-chairman Ben Elliot.

Mohammed Amersi, a telecoms entrepreneur and philanthropist, has also argued the party should improve its governance structures and remove Mr Elliot if he does not comply.

“If there are any lapses in governance… they can be easily structured and addressed. Then the party and the board has to see whether he is somebody who’s willing and able to work within those structures.

Mr Amersi and his partner have donated £750,000 to the party over the last four years, and has since met Prime Minister Boris Johnson and senior cabinet figures.

But he has raised concerns about the blurred lines between Mr Elliot’s personal, political and business interests.

As well as his role as the party’s chief fundraiser, Mr Elliot runs Quintessentially, a “concierge” service for the super rich.

He is the nephew of the Prince of Wales and the Duchess of Cornwall.

Mr Elliot also co-founded the PR and lobbying company Hawthorn Advisers, but says he is not involved in their day-to-day work.

He has been accused of soliciting charity donations in return for access to Prince Charles. There is no suggestion the future king was aware of this.

When approached at the Conservative Party conference in Manchester, Mr Elliot refused to answer questions from Sky News.

A Conservative Party spokesperson said: “Ben Elliot’s business and charitable work are entirely separate to the voluntary work he does for the party.

“Donations to the Conservative Party are properly and transparently declared to the Electoral Commission, published by them, and comply fully with the law.”

Norway’s fossil fuel bonanza stokes impassioned debate about how best to spend its ‘war profits’
UK and US rule out sending F-16 jets to Ukraine – as No 10 says it would be impractical
Joey Votto isn’t just a future Hall of Famer; he is the future of the Hall of Fame
e-Coast launched as ‘hassle-free’ electric beach cruiser bike with belt drive
Man escapes feared Russian agency, reveals what Russian spies are saying