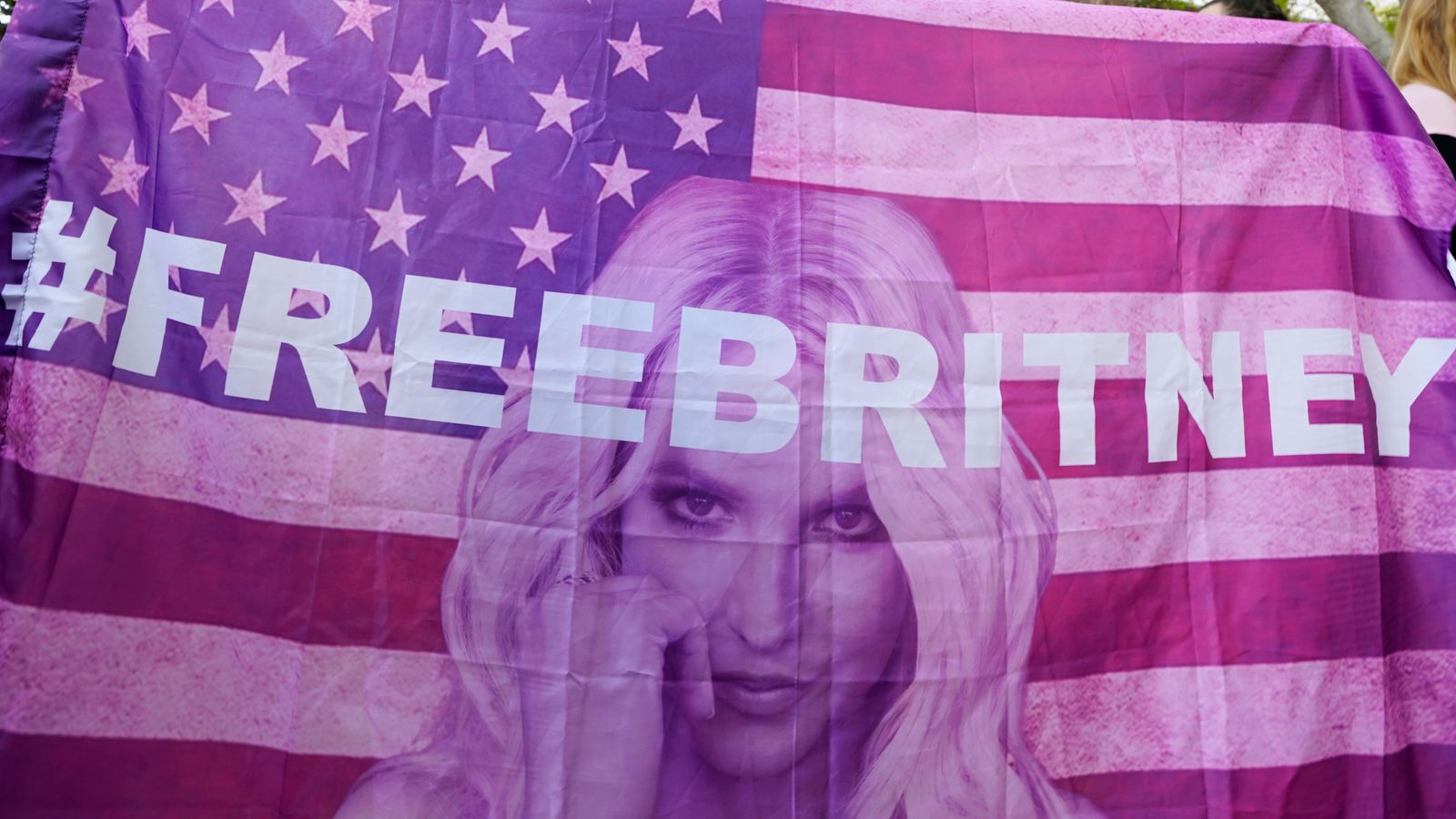 Britney Spears has directly thanked the #FreeBritney movement for its work in helping her end her conservatorship.

The global movement has campaigned for years to try and end the star’s conservatorship – the controversial legal arrangement which has seen her father (up until last week) control every aspect of her life and career.

Gathering at a Los Angeles court last week, the group celebrated when Jamie Spears was formally removed from overseeing his daughter’s financial estate, with many thinking it marks the beginning of the end of the conservatorship.

The arrangement could be ended in its entirety by the end of the year, with lawyer Matthew Rosengart taking an aggressive approach to proceedings.

Spears has now used her medium of choice, Instagram, to speak directly to her supporters, admitting they reduced her to tears.

She wrote: “#FreeBritney movement… I have no words…

“Because of you guys and your constant resilience in freeing me from my conservatorship… my life is now in that direction !!!!!

“I cried last night for two hours cause my fans are the best and I know it… I feel your hearts and you feel mine… that much I know is true !!!!!”

The 39-year-old also shared a video of her posing alongside the caption. A hearing to decide whether to end the conservatorship or not is scheduled to take place next month.

It comes after Spears scored a legal victory against her father last week, when a judge ruled that he should be removed from the arrangement after 13 years, saying that the 69-year-old’s involvement was no longer in her best interests.

His legal team fought against the move.

‘Coming very soon!’: Jeremy Renner shares image of new show which will be out ‘as soon as I’m back on my feet’
Elon Musk says Twitter is ‘trending to breakeven’ after near bankruptcy
US shoots down Chinese ‘spy balloon’
Bank of England hikes interest rates by 0.5 percentage points in tenth consecutive rise
Farmworker accused of shooting dead seven colleagues ‘was angry over $100 repair bill’