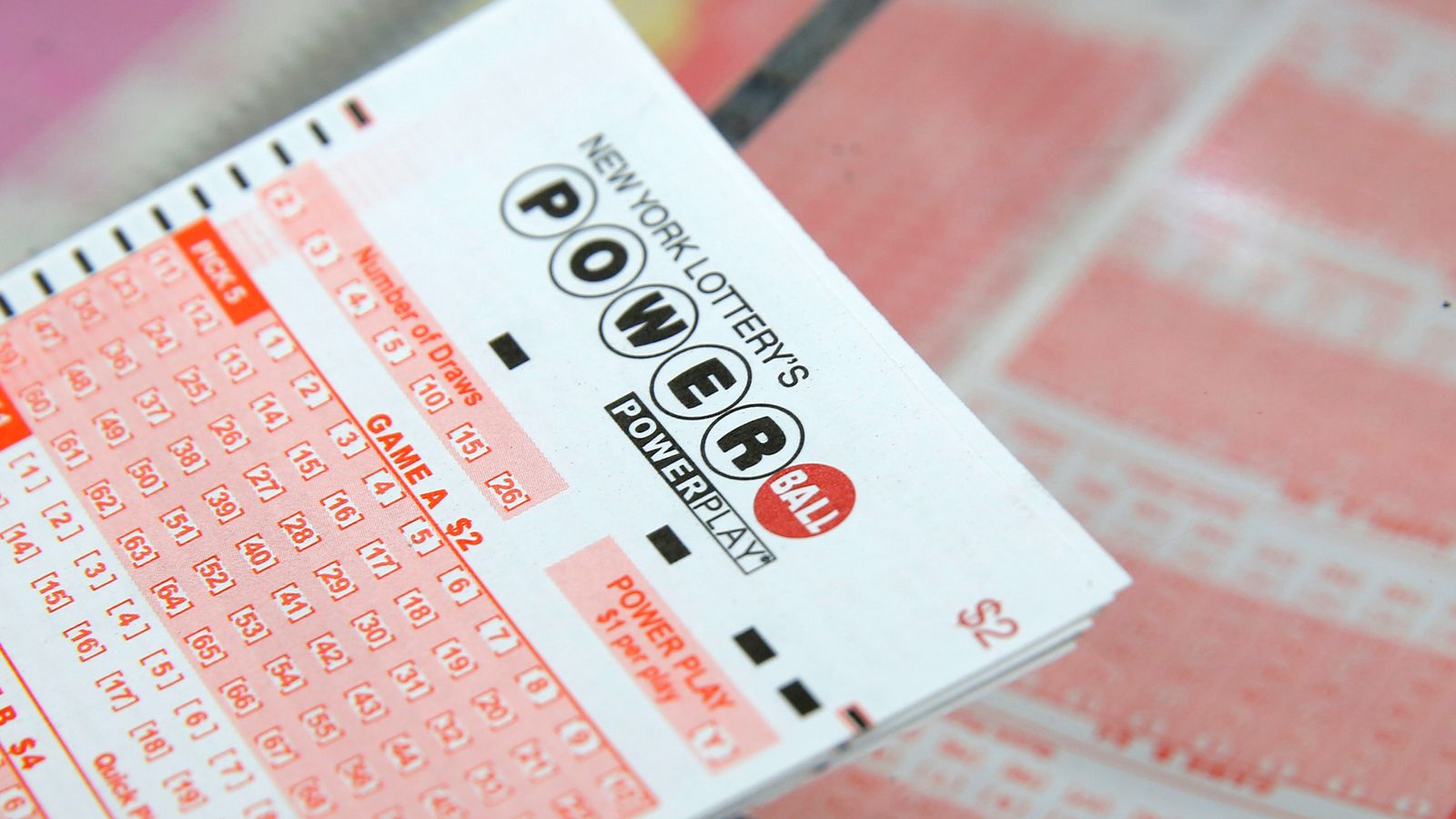 After nearly four months without a winner, a single ticket sold in California has won the Powerball jackpot worth $699.8m (£514m), officials have said.

The winning numbers were drawn on Monday and the winner, from Morro Bay, matched all five numbers and the Powerball.

This was the first grand prize winner since 5 June after 40 previous draws – and the jackpot was the seventh-largest in US lottery history.

California, we have a winner! 🎉Congratulations to our lucky player from Morro Bay who matched 6/6 numbers and won the $699.8 Million #Powerball jackpot in the Monday, October 4 draw. Thank you to all our players who played. #CALottery pic.twitter.com/U8MMEH1fht

It was the first jackpot won on a Monday night since 23 August, when the game launched a third weekly draw, officials said.

The winner will be able to choose between the annuity option paid over 29 years or the cash option of $496m (£364m).

There were five $1m (£734,120) winning tickets sold; two in Massachusetts and one each in Virginia, Florida and Arizona.

The 41st draw for a winner set a record, topping the previous mark of 36 draws that ended in January 2021.

The longer the game goes without a grand prize winner, the larger the payout grows – and the jackpot drought is by design, with the game’s long odds of 292.2 million to one intended to generate massive prizes that attracts more players.

Despite the long wait for a winning jackpot ticket, many people have won smaller prizes, officials noted, including 2.8 million players in Saturday’s draw alone. Those winnings ranged from $1m (£734,120) to $4 (£2.94).

The 10 largest US jackpots that have been won

The largest winning ticket was on 13 January 2016, when $1.586bn (£1.165bn) was shared between three Powerball tickets. The winners were from California, Florida, Tennessee.

The latest winner from California has won $699.8m – the seventh biggest jackpot in US lottery history (£514m).

Powerball is played in 45 states plus the capital Washington DC, the US Virgin Islands and Puerto Rico.

In 2018, two ticket holders won more than $1bn in the Powerball and Mega Millions.

All six numbers on a Powerball ticket sold in New Hampshire were a match. Its owner claimed $570m (£420m).

The woman who won this draw was allowed to remain anonymous after she took the New Hampshire Lottery Commission to court.

Meanwhile in the Mega Millions draw, the winning ticket, again matching all six numbers, was sold at a 7-Eleven convenience store in Port Richey, Florida and the winner claimed the $450m grand prize.

George Santos to step down from House committees
Kinship carers make big sacrifices. Some struggle to afford to look after the children they love
Anthony Bourdain finds his happy zone in Cologne
Tesla Model 3 refresh prototype spotted being tested
Tesla plans to ramp up Giga Shanghai production after surge in orders, report says