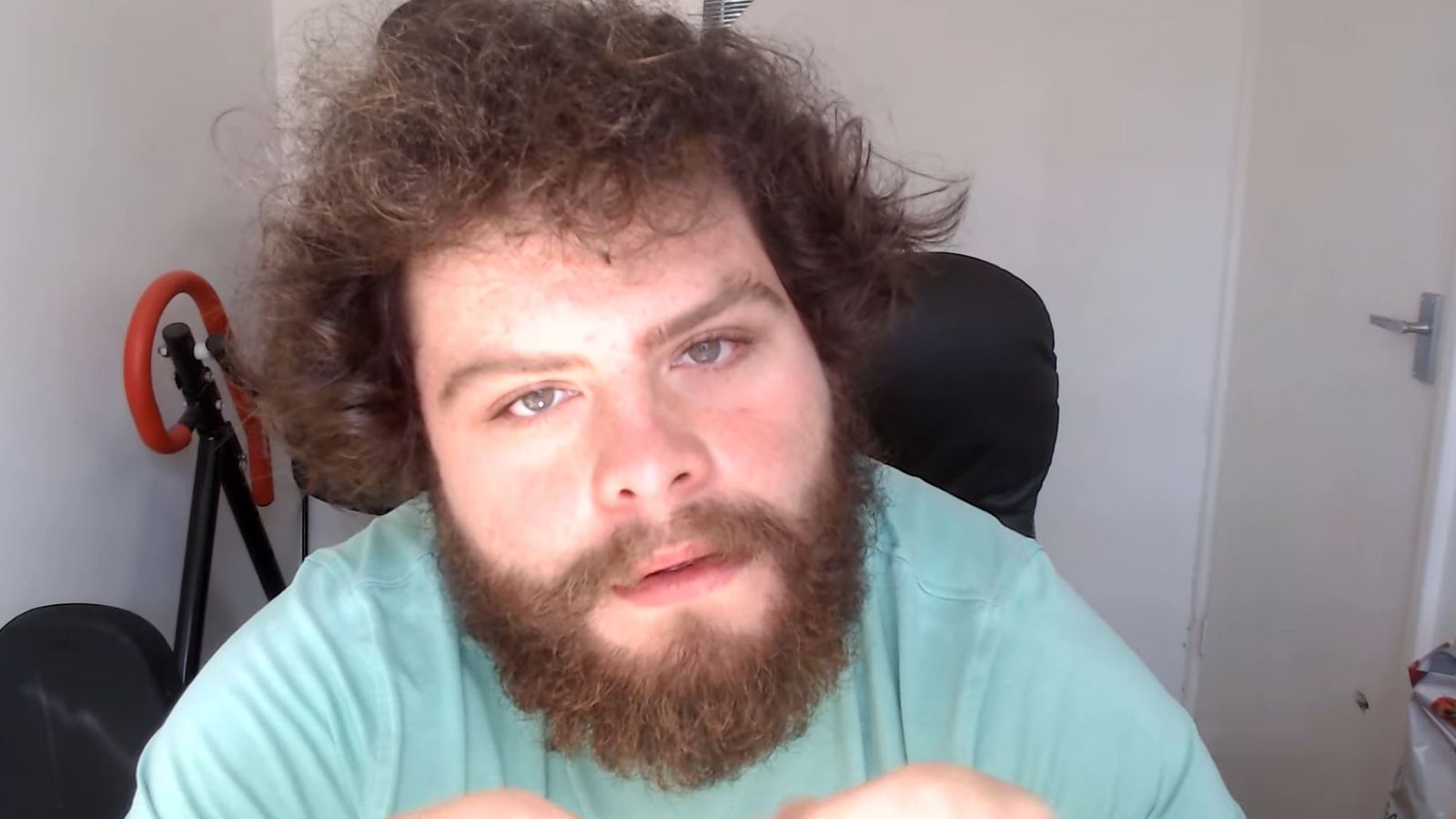 Independent Office for Police Conduct (IOPC) regional director David Ford said: “Based on the evidence gathered so far, we have now served disciplinary notices on two individuals within the force to advise them their conduct is subject to investigation. The serving of such notices will be kept under review.”

In a statement, the IOPC said: “The serving of such notices advises individuals that their conduct is subject to investigation, but does not mean that disciplinary proceedings will necessarily follow.”

Jake Davison, 22, killed five people with a shotgun before taking his own life, in a 12-minute attack on 12 August.

Investigators have been assessing the conduct of Devon and Cornwall Police staff who were directly involved in the processing and checking Davison’s original application for a shotgun certificate in 2017.

They have also been looking into the handling of an assault by Davison on two youths in September last year, and the decision to return the weapon to him in July of this year.

One member of police staff has been issued with a gross misconduct notice over their handling of his application for a shotgun certificate and the later decision to return it to him weeks before the killings, the IOPC said.

A police officer, responsible for investigating the assaults in 2020, has also been issued a misconduct notice.

The IOPC said it is investigating whether the officer “shared information appropriately” with the force’s Firearms and Explosives Licensing Department about Davison’s involvement in a violent offence.

It added that it is looking into whether the officer took appropriate steps to seize the apprentice crane operator’s shotgun certificate, his shotgun and his ammunition.

Davison first shot his mother, Maxine Davison, 51, in Keyham before going on to kill three-year-old Sophie Martyn and her father, Lee Martyn, 43.

Davison then fatally shot Stephen Washington, 59 and Kate Shepherd, 66, before turning the weapon on himself.

The inquest into the deaths of Davison’s victims opened on 19 August, with police providing evidence about the circumstances of the killings.

IOPC Regional Director David Ford said: “I again offer my heartfelt sympathies to all those affected within the Plymouth community and beyond, by the traumatic events of 12 August.

“We still have significant investigative work to undertake but continue to make good progress with our enquiries.

“We are reviewing a substantial amount of information gathered from Devon & Cornwall Police and elsewhere and the force has continued to co-operate fully with our independent investigation.”

He added that the IOPC intended to complete its investigation before the end of this year.

Apple sales drop 5% in largest quarterly revenue decline since 2016
Inside the conclave: How it works
Saudi Aramco backs Brooklyn-based startup turning ammonia into fuel
Quick Charge Podcast: February 4, 2023
Wyshynski: Predicting every NHL All-Star’s impact for the rest of the season