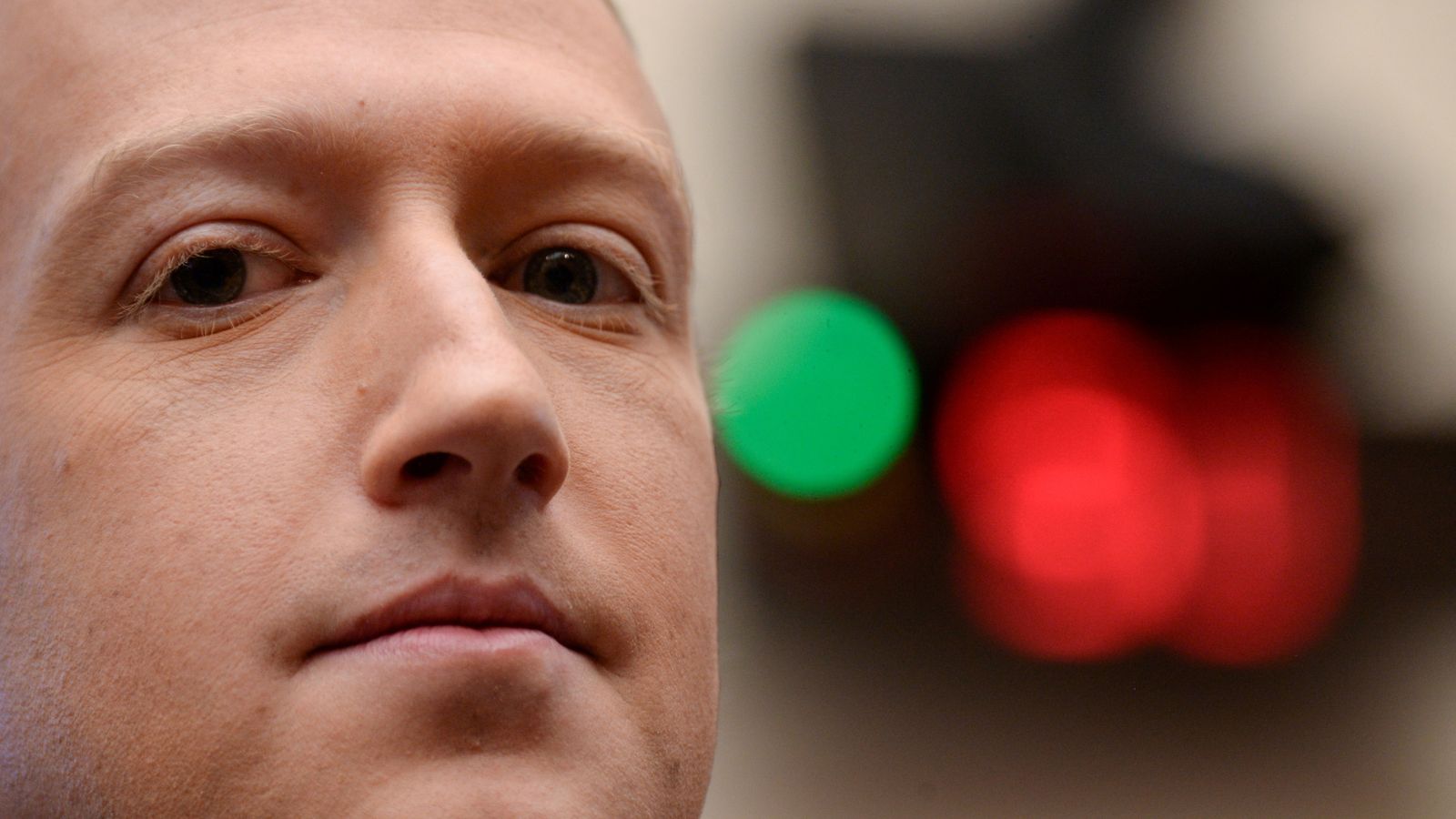 Facebook’s chief executive has denied claims that the company prioritises profit over the safety of its users.

Mark Zuckerberg was responding to Frances Haugen’s claims that, left alone, Facebook would “continue to make choices that go against the common good – our common good”.

Ms Haugen – a former product manager at the tech giant – gave evidence to US politicians in the Senate on Tuesday, days after leaking internal company documents to The Wall Street Journal. Mr Zuckerberg wrote in a blog on Tuesday night that the testimony “just doesn’t reflect the company we know”, adding: “We care deeply about issues like safety, well-being and mental health.

“It’s difficult to see coverage that misrepresents our work and our motives.”

In one report, 13.5% of teenage girls said Instagram increased suicidal thoughts, and 17% said it made eating disorders worse.

During her testimony, Ms Haugen accused Facebook of “hiding its research from public scrutiny”, meaning it was “unaccountable”.

“And when our government learned that opioids were taking lives, the government took action.”

The whistleblower had revealed her identity in an interview with the 60 Minutes programme on CBS, where she claimed Facebook prematurely turned off safeguards designed to combat misinformation that contributed to the US Capitol attack.

She said the changes made to algorithms contributed to more divisiveness, but that Facebook discovered they helped keep people coming back, helping the tech giant sell more digital ads – the lion’s share of its revenue.

Mr Zuckerberg responded: “We make money from ads, and advertisers consistently tell us they don’t want their ads next to harmful or angry content.

“And I don’t know any tech company that sets out to build products that make people angry or depressed.

“The moral, business and product incentives all point in the opposite direction.”

Mr Zuckerberg said that many of Ms Haugen’s claims “don’t make any sense”.

He added: “If we wanted to hide our results, why would we have established an industry-leading standard for transparency and reporting on what we’re doing?

“And if social media were as responsible for polarising society as some people claim, then why are we seeing polarisation increase in the US while it stays flat or declines in many countries with just as heavy use of social media around the world?

“At the heart of these accusations is this idea that we prioritise profit over safety and well-being. That’s just not true.”

After Ms Haugen’s testimony, some senators personally extended an invitation for Mr Zuckerberg to testify in front of the committee, while others accused him of going sailing instead of facing his responsibilities.

Her testimony came after Facebook, Instagram and WhatsApp suffered an unprecedented outage for almost six hours on Monday – leaving its 3.5 billion users unable to access services.

It once cost £1 to get into Glastonbury – but now fans are feeling the effects of spending squeeze
Shop worker held by police after Rudy Giuliani ‘slapped on the back’
‘We are not supposed to open up a truck and see stacks of bodies’: At least 46 people found dead inside a Texas lorry
‘My goal is to normalize’: Suns basketball operations executive announces he is gay
‘We cannot carry on with business as usual’: Oliver Dowden quits as Tory chair after by-election mauling