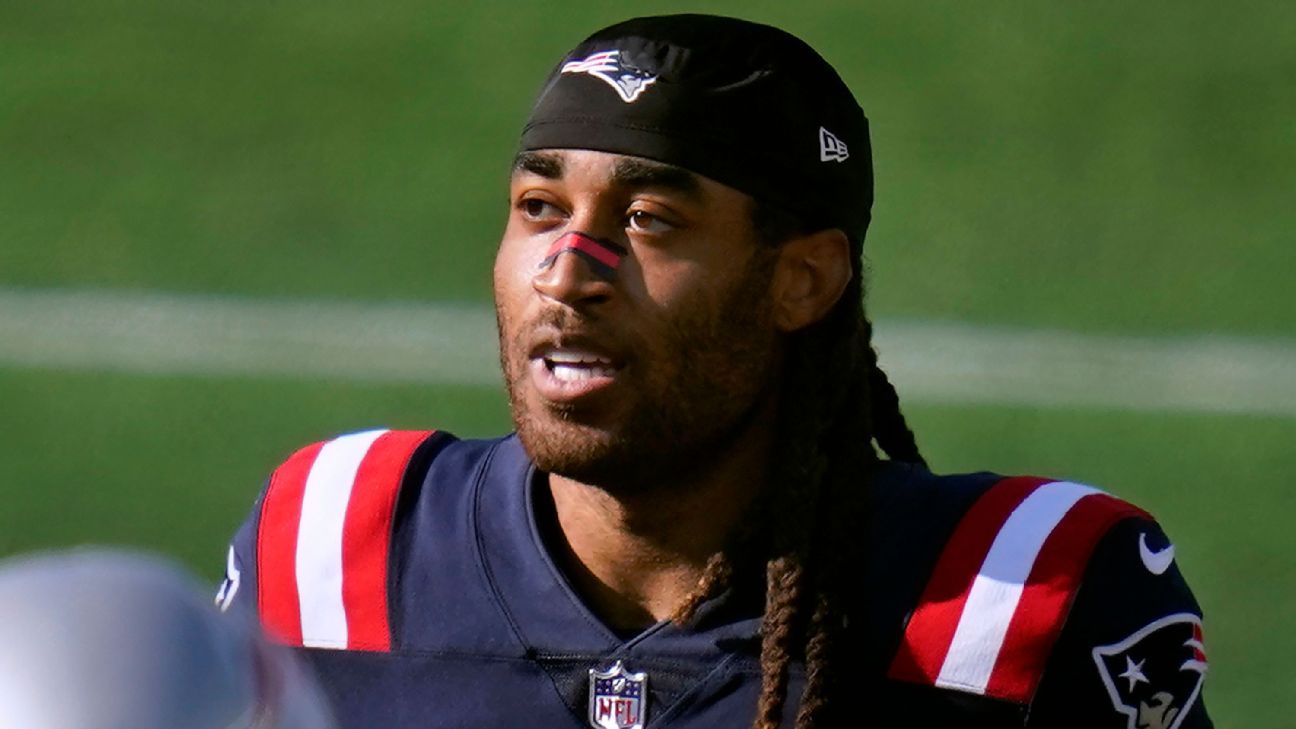 Gilmore started the season on the physically unable to perform list (PUP) after having surgery on a torn quad suffered in Week 15 of the 2020 season. He was the 2019 NFL Defensive Player of the Year, a first-team All-Pro twice and a Pro Bowl selection four times.

Here is a break down of some of the key points:

Why are the Patriots releasing Gilmore?

There are three main factors in play: salary cap, contract and injury. The Patriots are tight to the salary cap, having about $54,000 in space according to ESPN’s Adam Schefter, which isn’t enough room to make the moves necessary to get through the rest of the season, such as the anticipated signing of linebacker Jamie Collins. Releasing Gilmore creates $5.8 million in space. The Patriots could have looked in other areas to create space, however. And had they been able to work out a restructured contract with Gilmore, they might have been more inclined to pursue those. But with contract talks not resulting in a deal, the club had to ask itself a question: With Gilmore recovering from surgery on a torn quad, and unhappy with his contract, could it justify paying him about $400,000 per week to rehabilitate until he was ready to play?

Why did contract talks break down?

Gilmore was scheduled to earn a base salary of $7 million this season, which is below market value for a player of his caliber. The reason for the low figure was that the five-year, $65 million contract he signed in 2017 was front-loaded with guaranteed money, and also, the team advanced him $5 million of his 2021 salary during the 2020 season. The sides explored options to find a middle ground, which included everything from sweetening his 2021 contract to a longer-term extension, but couldn’t come to an agreement.

How do the Patriots save so much salary-cap space?

This is an unusual situation to be able to release a veteran player like Gilmore and save $5.8 million on the cap. It is because Gilmore wasn’t on the 53-man roster, but instead on the PUP. This gets a bit deep into the salary-cap/collective bargaining agreement weeds, but players on the PUP aren’t guaranteed their salary through termination pay until they are on the 53-man roster. So the Patriots save the last 13 weeks of Gilmore’s salary and roster bonuses.

Is there anything to read into the timing of the news coming out?

Because Gilmore’s release won’t be official until 4 p.m. ET, interested teams could call the Patriots and attempt to trade for him, avoiding a situation where they are competing for his services on the open market. That would also presumably involve Gilmore’s agent, Jason Chayut, negotiating a contract before a trade is consummated. With the news coming at 8 a.m. ET, that creates an eight-hour window — plenty of time for those pieces to fall into place should a team step forward willing to give up compensation to the Patriots.

What are some potential landing spots for Gilmore?

Access elite coverage for every fan: highlights of the biggest games, original series from NFL legends, unprecedented analysis and more. Sign up now to unlock everything ESPN+ has to offer.

Gilmore is from Rock Hill, South Carolina, and the Carolina Panthers are among the league leaders in cap space ($19.2 million, per Over the Cap). Cornerback Jaycee Horn, their first-round pick, is rehabbing from a right foot injury, although the team traded for CJ Henderson to help fill the void. If Gilmore was interested in a homecoming, and the Panthers wanted to add to an already impressive defense, they have the cap space and location that could be most appealing to the 2019 Defensive Player of the Year. Elsewhere, the Green Bay Packers have a need in the secondary and about $7 million in cap space, and the Kansas City Chiefs, and Tampa Bay Buccaneers have about $3 million apiece, which could be prohibitive, but they also have needs in the secondary and Super Bowl aspirations. So a player like Gilmore has to at least be a consideration for them, among other teams.

What does it mean for the Patriots?

They have J.C. Jackson and Jalen Mills as their top cornerbacks, with Jonathan Jones as the top option in the slot. The projection was that Mills would move to more of a hybrid safety/corner role when Gilmore was ready to return, so this will likely keep him on the outside. Also, it shines a brighter spotlight on the development of 2021 fifth-round pick Shaun Wade (Ohio State), whom the team acquired from the Baltimore Ravens in an early September trade. Wade, who has a similar physical profile as Gilmore in terms of his length (6-foot-1, 191 pounds), has yet to be active for a game. Joejuan Williams, the 2019 second-round pick from Vanderbilt, is also on the depth chart but was a healthy scratch for Sunday’s 19-17 loss to the Buccaneers.