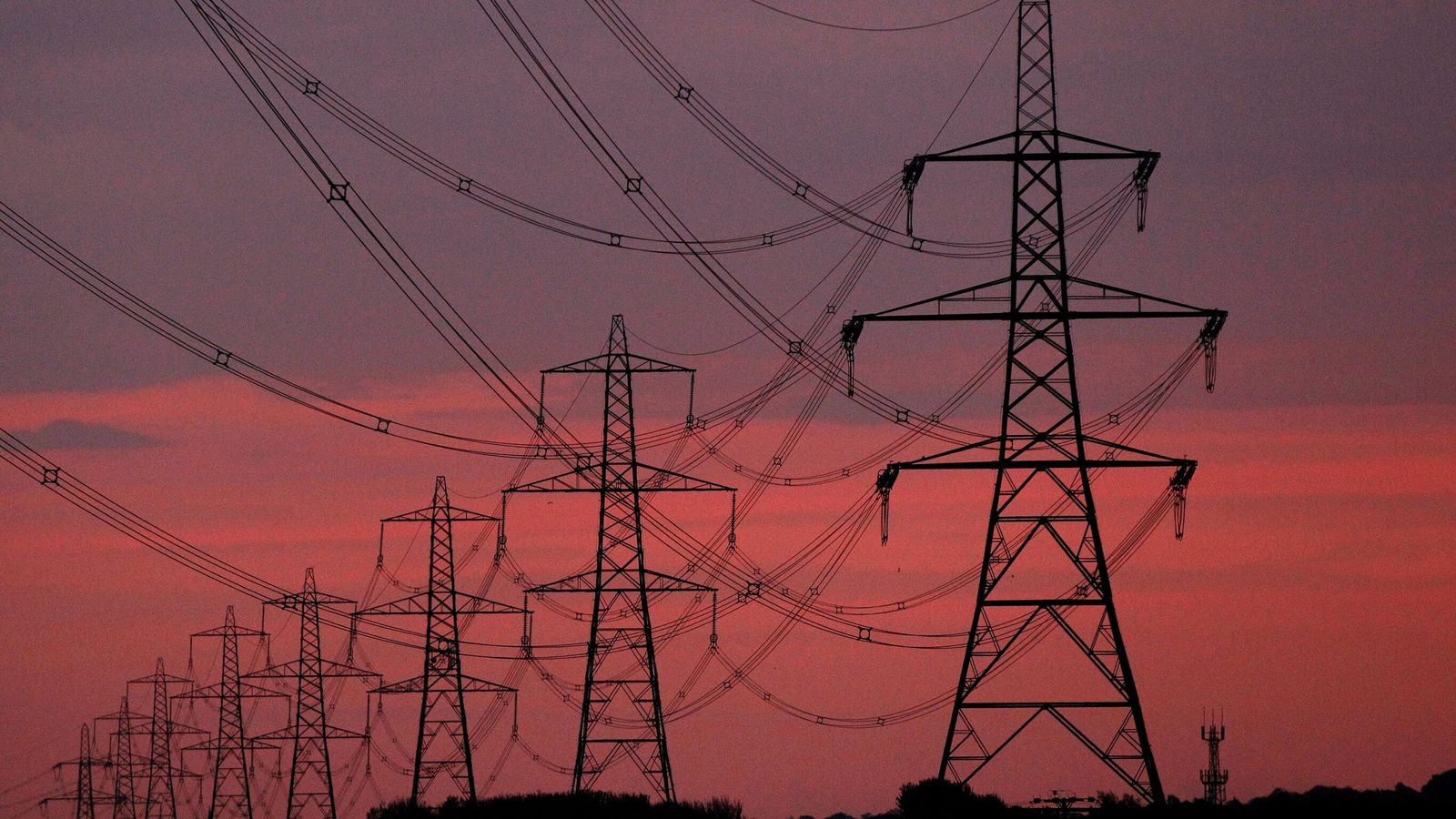 The gap between electricity supply and demand is expected to be narrower this winter than last as the country battles an energy crunch but there should be no disruption from the lights or gas flames going out, according to key industry reports.

System operator National Grid released eagerly awaited forecasts covering both gas and electricity supplies – with both expressing confidence that supply would meet demand over the cold months ahead. 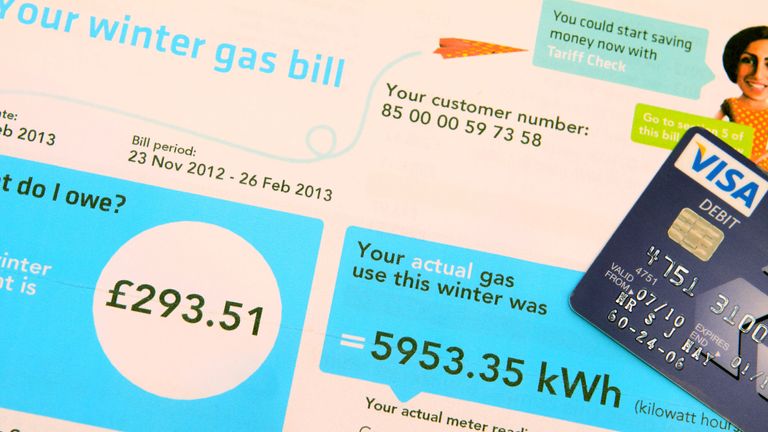 The National Grid’s annual winter outlook, which assesses its readiness to keep the lights on, forecast an electricity margin of 6.6% capacity, lower than last winter’s 8.3%.

That means it expects to have 6.6% of supply left over at peak times on average.

The figure is also tighter than the 7.3% margin that had been pencilled in when an early assessment was made in July.

That was before a fire damaged a crucial interconnector in Kent, putting part of it out of action until next March.

But the latest report admitted the Grid was likely to have to issue “margin notices” over winter for periods when demand is especially tight – calls for the market to ramp up supply, which tend to prompt a spike in the wholesale price.

These happened last winter too but this time prices are already elevated even before the winter sets in, with gas prices surging across Europe as a result of weaker stocks and tough competition globally to replenish them.

In its separate study, National Grid Gas Transmission (NGGT) said that Britain would have a “positive supply margin” – that is to say it can access more gas than is being used during peak demand.

It predicted that imports via ship and pipeline would be sufficient to meet the country’s needs. 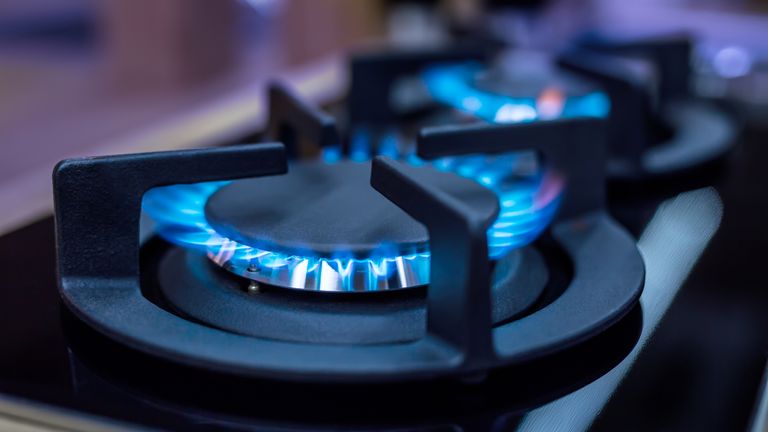 Wholesale gas costs – up by more than 600% this year – tumbled back from record highs on Wednesday when Russia indicated it would free up more stocks.

But prices are, nevertheless, tipped to remain well above normal levels for the time of year – usually around 40p-60p/therm.

Contracts for next-day delivery were at £218p-per-therm on Thursday – indicating the market remains constrained and nervous.

But Ian Radley, director of gas system operations at NGGT, said: “We have a positive gas supply margin in all of our supply and demand scenarios, and there is a positive storage position as we enter the winter.”

Yet prices nearing this – at £900/MWh – have already been seen this year, in September, even without this market alert taking place.

Fintan Slye, Executive Directive of the National Grid Electricity System Operator, said: “The Winter Outlook confirms that we expect to have sufficient capacity and the tools needed to meet demand this winter.

“Margins are well within the reliability standard and therefore we are confident that there will be enough capacity available to keep Britain’s lights on.”

Ex-boyfriend of George Santos speaks out to CNN
British Steel draws up plan for 800 job losses amid government funding talks
Why the problem of prepayment meters won’t go away for vulnerable energy customers
War in Ukraine: ‘This is not where Russia planned to be’
‘Nobody is born smart’: Ex-commander of Russian mercenary group apologises for fighting in Ukraine