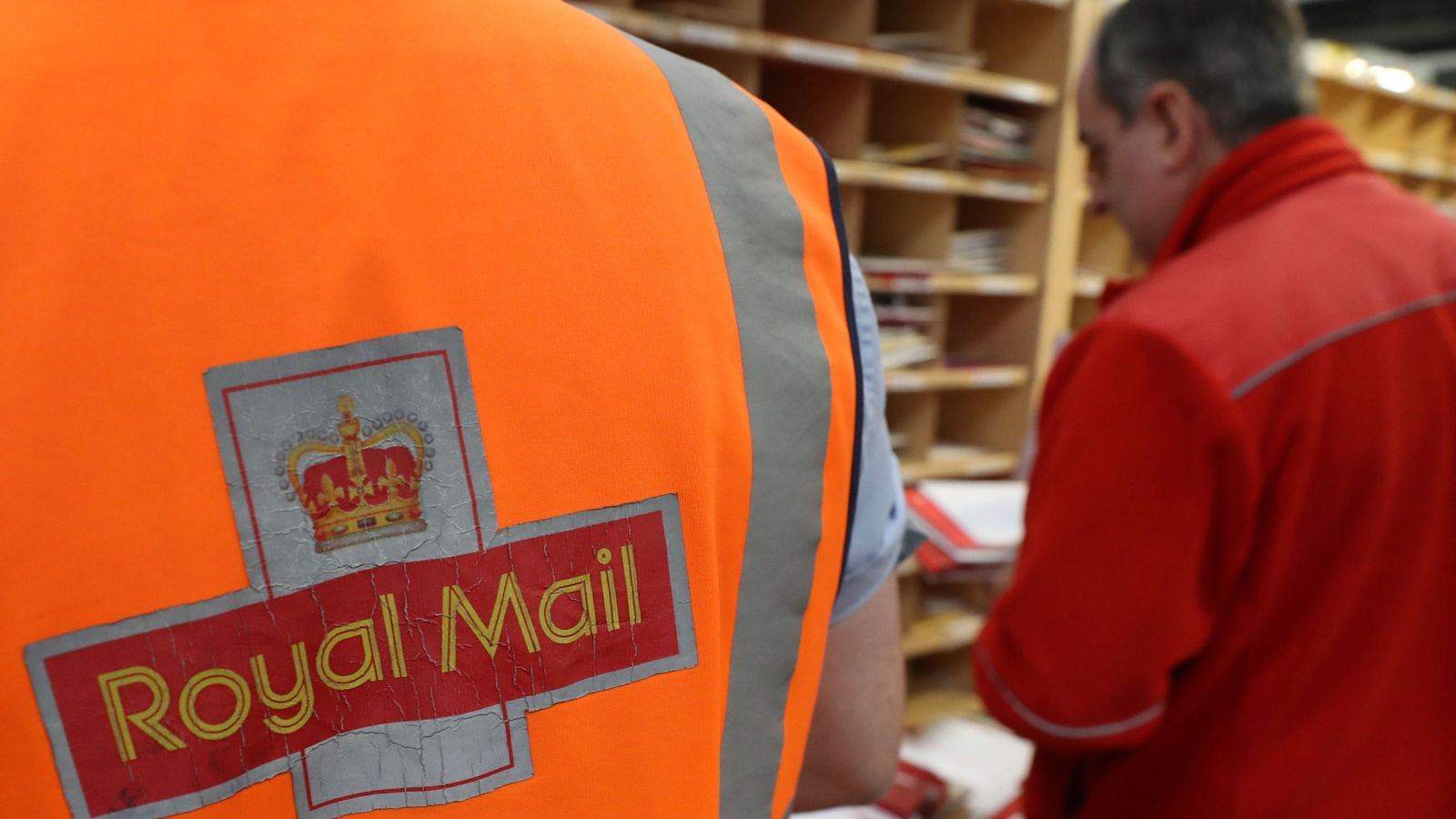 Royal Mail has launched a drive to take on more than 20,000 seasonal workers – just as new figures illustrate how employers are struggling to fill roles.

Temporary staff are needed to sort high volumes of parcels, Christmas cards and letters for Royal Mail and its Parcelforce Worldwide arm from late October through to early January.

It is the latest big seasonal recruitment drive following the likes of Sainsbury’s, which is adding 22,000 temporary workers, Amazon – hiring 20,000 – John Lewis Partnership, with 7,000, and Morrisons, which is looking for 3,000 temporary staff.

Yet it comes at a time when labour shortages are taking their toll across the UK economy, even as the end of the furlough scheme looks set to result in many workers looking for new jobs.

Monthly figures from the Recruitment and Employment Confederation (REC) and KPMG showed growing demand for workers in September, together with a near-record fall in candidate availability, was pushing up pay.

The survey found that both starter salaries and temps’ wages were rising at the sharpest pace on records going back 24 years.

Claire Warnes, head of education, skills and productivity at KPMG UK, said there were “limited levers to bring people with the right skills to where the jobs are”.

She added: “The sharp rise in hiring activity is a reason to be hopeful, but competition is fierce.

“The end of the furlough scheme should be bringing tens of thousands of new people to the jobs market, but many do not have the right skills to transfer to the sectors with most demand.”

Latest official data showed the number of vacancies across the economy topped one million over the summer.

Royal Mail, which typically recruits similar numbers of people every year to handle higher volumes over Christmas, has not said it is offering any additional incentives to help attract more candidates.

However it is looking for fewer roles than the 33,000 taken on last year during a festive period made busier because of more online shopping with high streets closed.

Royal Mail is also looking for 1,500 workers including drivers for its express parcels business Parcelforce Worldwide, 1,500 at its international parcel hub at Heathrow and 650 data inputting roles at sites across the UK.

The company’s chief people officer, Zareena Brown, said: “Being part of delivering Christmas is a brilliant experience and one that we know offers lots of opportunities for employment and engagement in the communities we serve.”

Woman rescued from hostage situation after putting plea for help in takeaway order
Mark Zuckerberg envisions a billion people in the metaverse spending hundreds of dollars each
NATO set to agree biggest defences overhaul since the Cold War – including expansion of 40,000-strong response force
Counting under way as PM faces nervy night with Labour and Lib Dems aiming for by-election victories
Heathrow asks airlines to cancel 10% of flights today as baggage piles up