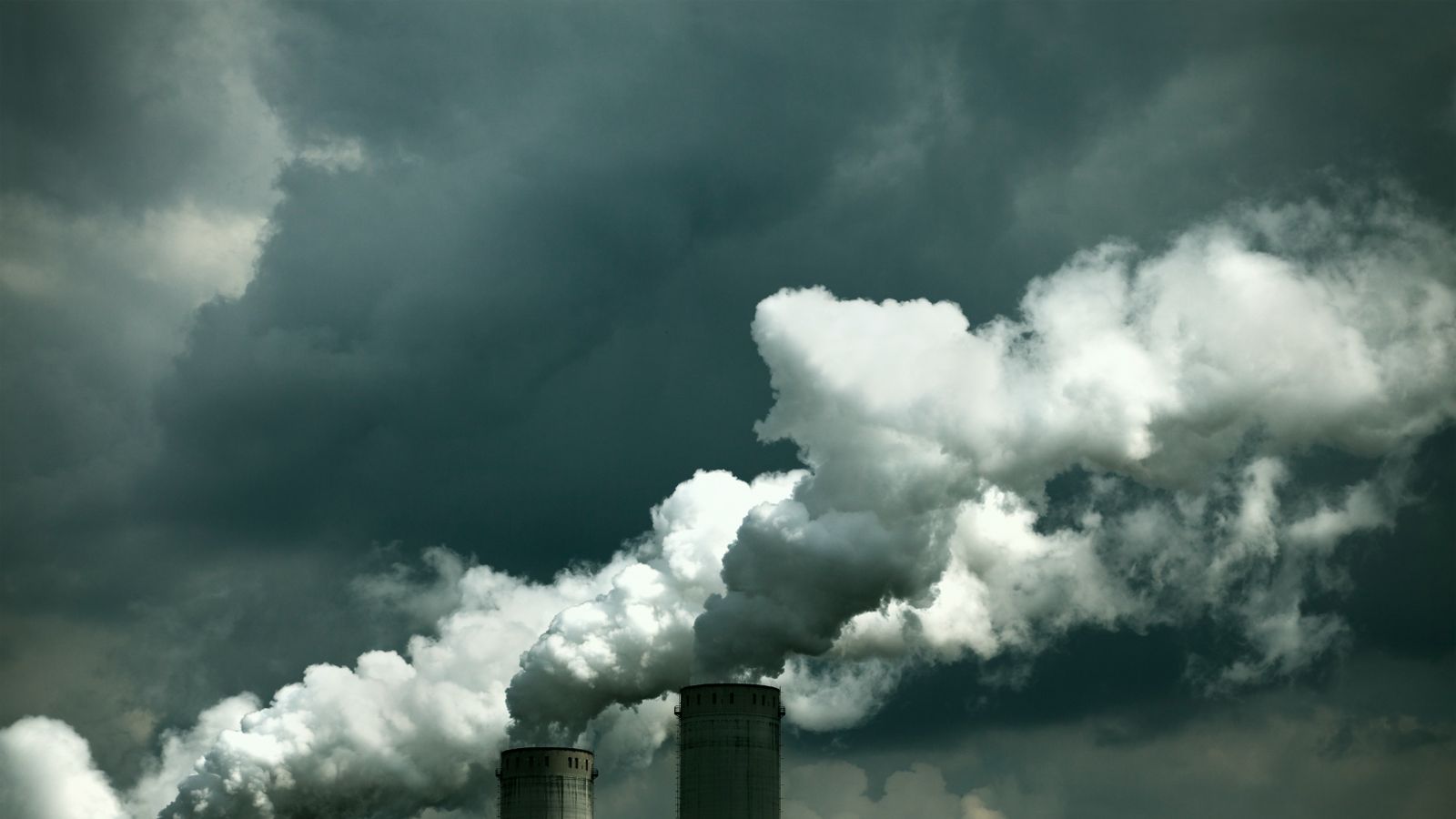 World leaders must deliver on their promises to limit global warming to 1.5C at COP26, the UN climate conference’s president will warn.

Alok Sharma will make a speech in the French capital today in which he will call on countries to honour the Paris Agreement, which was signed six years ago and saw most nations commit to keeping temperature rises to well below 2C above pre-industrial levels, with a goal of 1.5C.

By COP26 next month, nations are expected to set out climate action plans known as nationally determined contributions (NDCs).

He will also say that countries need to provide $100bn a year to help developing nations reduce emissions – a pledge made at a UN summit more than ten years ago – as well as new financial commitments to help vulnerable countries deal with the impacts of climate change.

“COP26 is not a photo op or a talking shop,” Mr Sharma will say.

He will say the conference must “put the world on track to deliver on climate”, adding: “Each country must step up.”

“Responsibility rests with each and every country,” he will say. “And we must all play our part. Because on climate, the world will succeed or fail as one.”

The UK has pledged to cut emissions by 68% on 1990 levels and achieve net zero by 2050 – but still needs to publish a detailed action plan before COP26.

The Climate Action Tracker initiative said Britain is the only major economy that is taking sufficient steps to meet global warming targets.

China is among the countries facing pressure to adopt more ambitious targets, having promised to deliver net zero before 2060 instead of 2050. 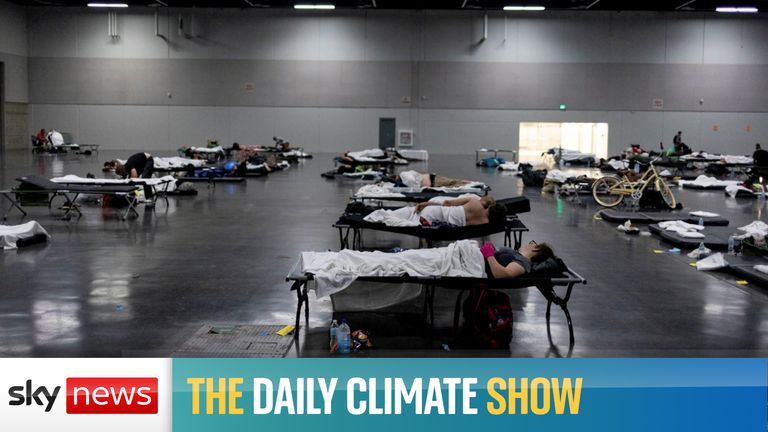 WHO warns of ‘health catastrophe’ without climate action