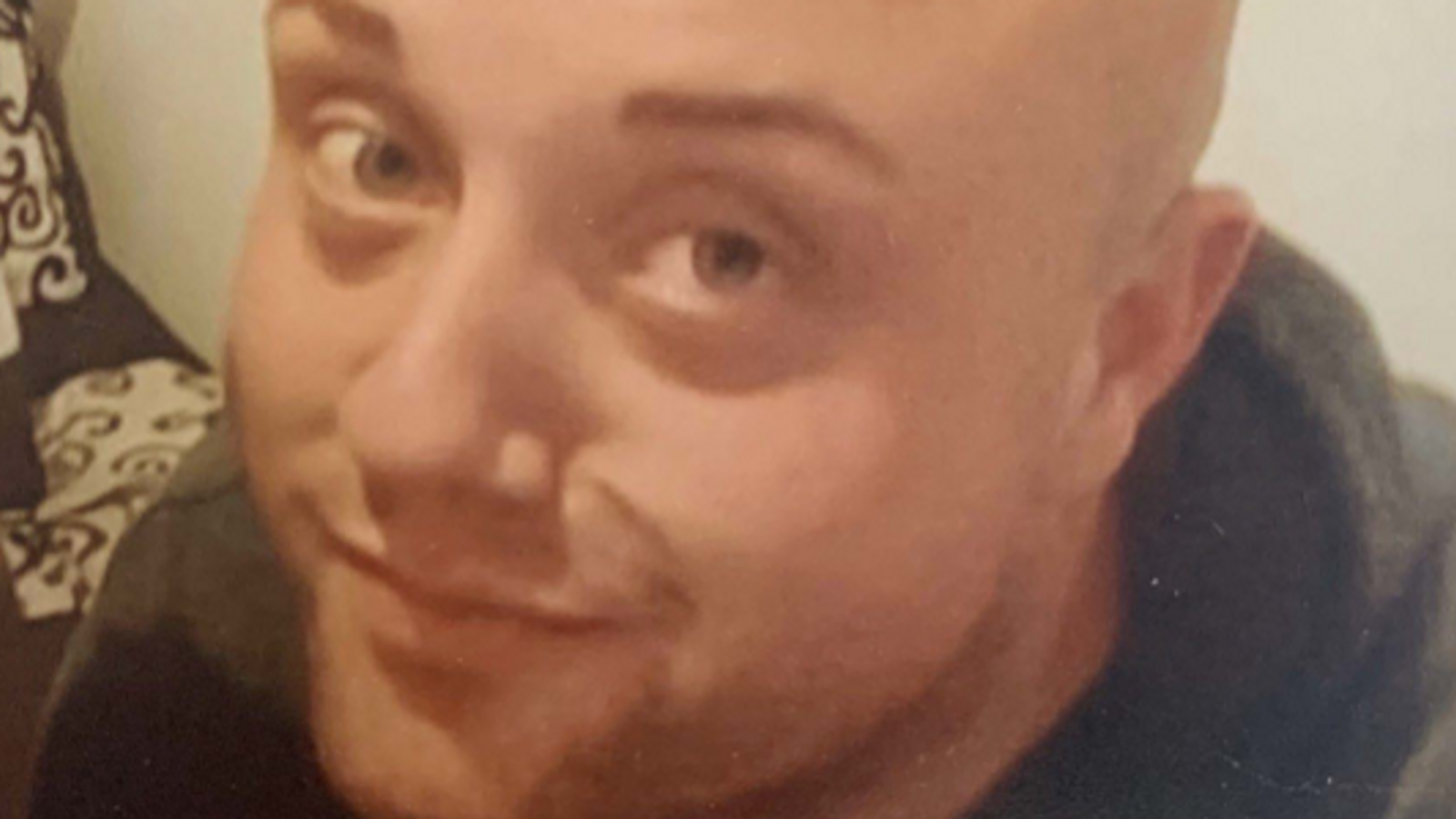 The family of a care worker who could have been saved following the Manchester Arena bombing has refused to accept an apology from the senior paramedic on the night of the attack.

The family of John Atkinson, 28, from Bury, Greater Manchester, said “mistake after mistake was made, and precious time was allowed to ebb away” and they wanted to “see what actions are taken to ensure this never happens again”.

His mother, Daryl, step-father Kevan, and sisters, Stacey and Laura, who were at the hearing at Manchester Magistrates’ Court, said Mr Atkinson was “badly let down”.

In a statement read by their lawyer Richard Scorer, they added: “We have so many questions that we hope the inquiry can help to answer. We lost our beloved John to an appalling atrocity while on a night out, an atrocity which could and should have been prevented by proper security.

“To compound this, John was badly let down by some from the emergency services. Mistake after mistake was made, and precious time was allowed to ebb away whilst John needed urgent hospital treatment.

“This should never have been allowed to happen. John had so much to give.”

The inquiry heard that a parent called Ronald Blake, who was at the arena with his wife to pick up their daughter, used his wife’s belt as a makeshift tourniquet and stayed with Mr Atkinson for nearly an hour.

Mr Atkinson was left in the City Room foyer where the bomb went off for 47 minutes before police helped Mr Blake carry him out on an advertising hoarding because paramedics had not arrived.

The police officers got stuck at the top of a set of stairs but a senior paramedic suggested they “blanket him up and leave him”.

Instead, the police officers found a crowd control barrier to carry him down on but when they got him to the Victoria Station concourse, which had been set up as a casualty clearing station, he was left there for 23 minutes.

He was still talking and begging “please don’t let me die” until suffering a heart attack as he was wheeled to an ambulance, an hour and 16 minutes after the blast.

Experts have said Mr Atkinson could have been saved with quicker medical help and on the third day of hearings into his treatment, Phillip Keogh, a senior paramedic, said there were not enough paramedics and that patients were left on the ground waiting for help.

Last week consultant paramedic Dan Smith, who ran the operation for the North West Ambulance Service, said he was “truly sorry if any decision I made impacted on his survivability” but added: “My view was that the system worked fairly well in terms of the movement of patients.”

But Mr Atkinson’s family said: “We cannot accept this apology. Actions speak louder than words, and we wait to see what actions are taken to ensure this never happens again.”

The family added: “We would like to thank those who tried to help John in his time of need.

“Ronald Blake in particular is a hero. Hearing about the kindness of strangers on the night has offered us a small glimmer of hope in our darkest moments.” 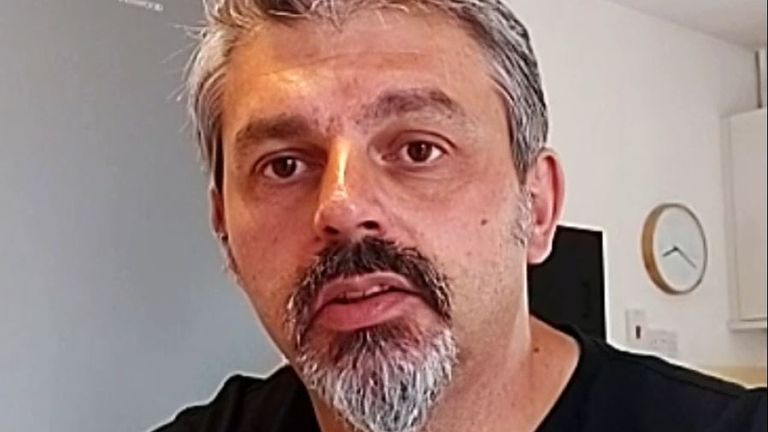 Mr Atkinson worked as a carer throughout his career, including helping adults with autism, and looked forward to being a foster father with his partner, Michael, his family said.

“John was our son, brother, uncle, and friend. He was kind, intelligent, and would light up any room he walked into. Everyone who knew him loved being around him.”

The inquiry continues with expert evidence on Tuesday.

‘Significant’ accident at electricity station in Ukraine
Did dog issue lead Nicola Bulley to river’s edge – police fear missing woman fell into water
‘Her children need her home’: Family of missing dog walker ‘stuck in a nightmare’ since she disappeared
China ‘spy’ balloon: What are they? And why could they play a key role in the future of aerial reconnaissance?
Serrano is headed to Ireland, Baumgardner has plenty of options and Ali continues to improve