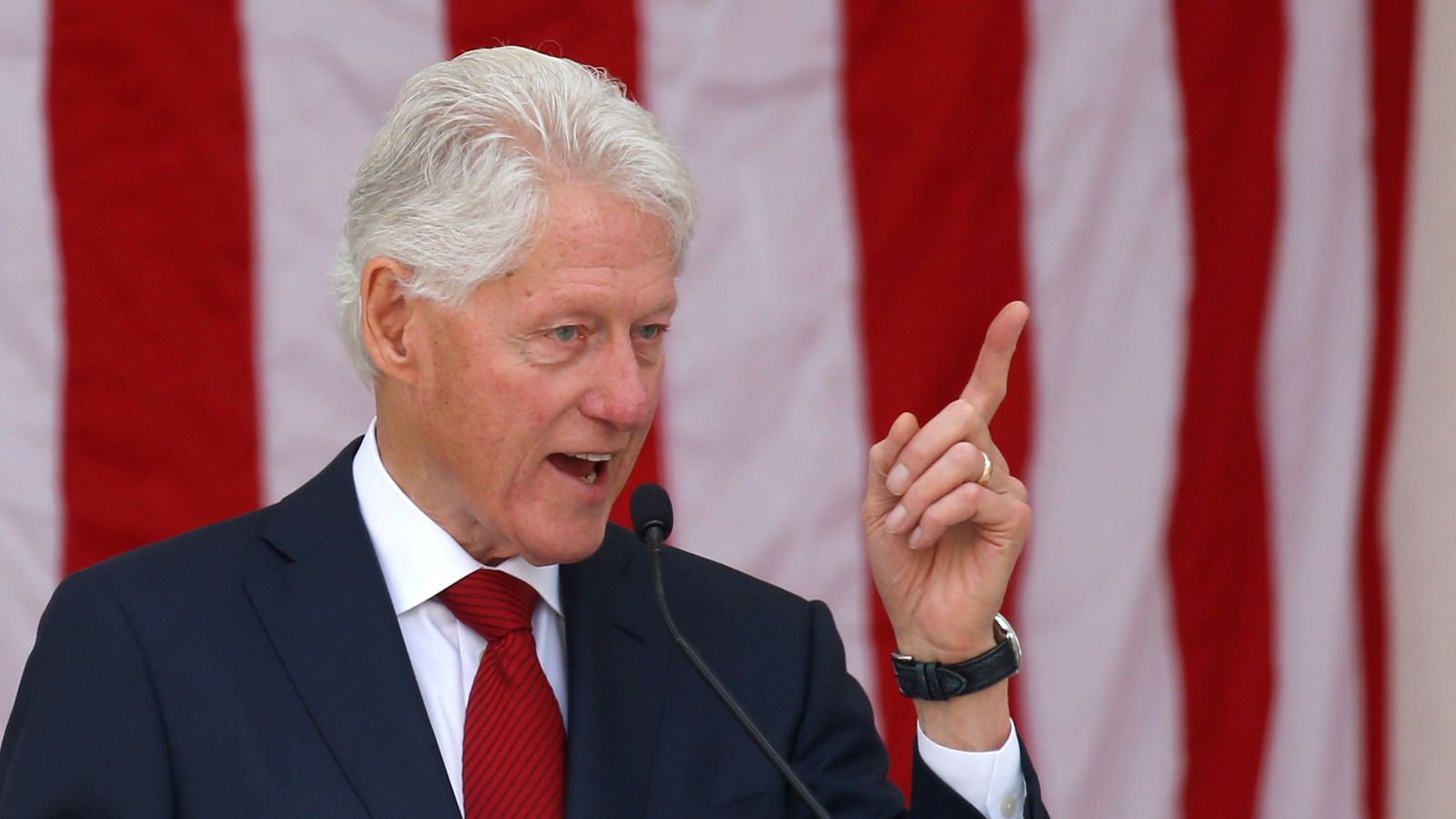 Former US president Bill Clinton, 75, was admitted two days ago to a hospital in California with a “non-covid infection,” his spokesman has said.

“He is on the mend, in good spirits, and incredibly thankful to the doctors, nurses and staff providing him with excellent care.”

Two doctors treating Mr Clinton said he was “admitted to the hospital for close monitoring and administered IV antibiotics and fluids.”

The joint statement from Dr Alpesh Amin and Dr Lisa Bardack added: “He remains at the hospital for continuous monitoring.

“After two days of treatment, his white blood cell count is trending down and he is responding to antibiotics well.

“We hope to have him go home soon.”

CNN reported that Mr Clinton was in the intensive care unit, primarily to give him privacy, and his condition is not related to his previous heart problems.

Weekend Project: I added a solar panel to my electric mini-truck to charge from the sun
Mortgage burdens head for their highest levels since the 80s
Business failures hit highest level since 2009 after end of pandemic support
Tory chair Nadhim Zahawi sacked by Sunak after tax row
A vital EV battery nickel product will be made in the US for the first time