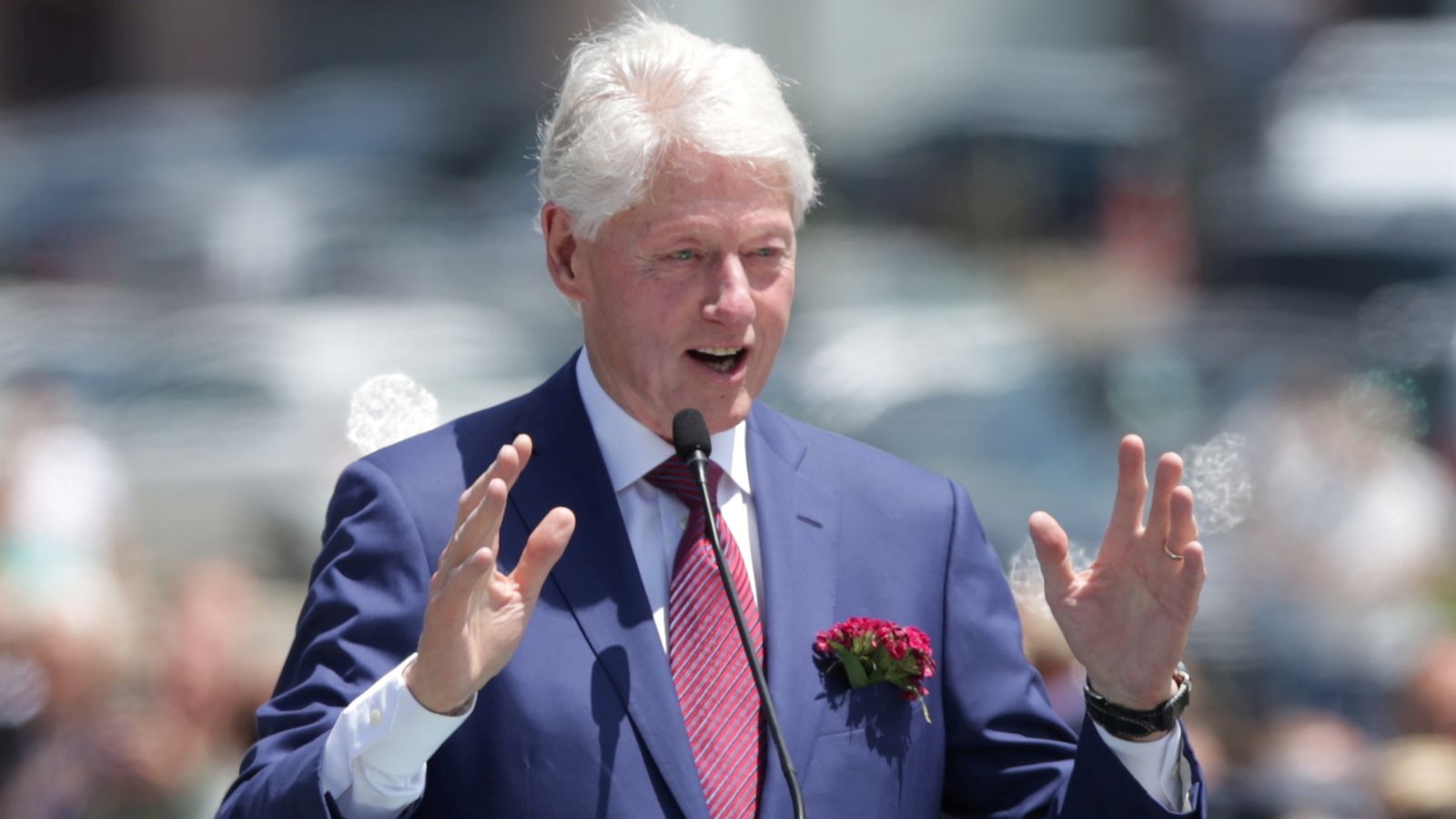 Former US president Bill Clinton has remained in hospital for a second day, where he has reportedly been recovering from a urological infection.

The 75-year-old was visited by his wife, Hillary Clinton, at the University of California Irvine Medical Center.

He went to the hospital on Thursday after suffering from fatigue and has received both IV antibiotics and fluids, his doctors said.

CNN reported that his doctors believe he has a urinary tract infection that has spread to his bloodstream.

It is unclear when he will be released.

On Friday, President Joe Biden said he has been “exchanging calls” about Mr Clinton and added that “he seems to be, God willing, doing well”.

Speaking on Thursday, Mr Clinton’s spokesman Angel Ureña said: “He is on the mend, in good spirits and is incredibly thankful to the doctors, nurses, and staff providing him with excellent care.”

“After two days of treatment, his white blood cell count is trending down and he is responding to antibiotics well,” the doctors said.

The former US president has seen several health scares since he left the White House in 2001.

He also went to hospital for surgery for a partially collapsed lung in 2005. In 2010, he had a pair of stents implanted in a coronary artery.

‘Stop playing games’: Union takes aim at PM with thousands of ambulance workers to strike over pay
One of UK’s most wanted arrested in Morocco over Essex drive-by shooting
Dominic Raab should be suspended over bullying claims, says ex-Tory chair
Bill Gates says Elon Musk’s ambition to colonize Mars is not a good use of money
Hear key takeaways from opening statements in Alex Murdaugh’s trial