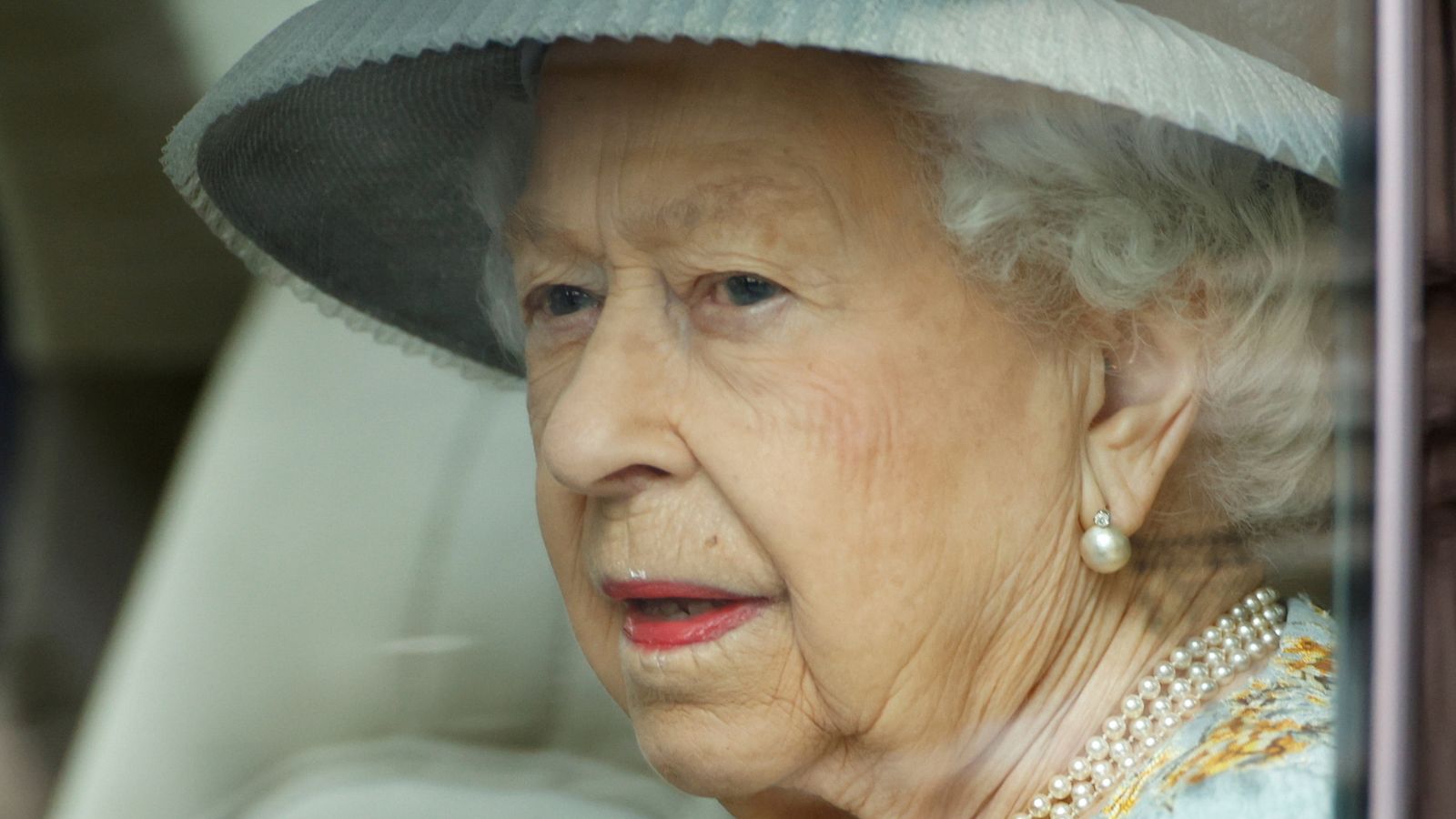 The Queen will not be attending tomorrow’s State Opening of Parliament for the first time in 59 years, Buckingham Palace has said.

The Prince of Wales will read the Queen’s Speech on her behalf, with the Duke of Cambridge also in attendance.

In a statement, Buckingham Palace said: “The Queen continues to experience episodic mobility problems, and in consultation with her doctors has reluctantly decided that she will not attend the State Opening of Parliament tomorrow.”

During the ceremony the monarch reads out the government’s plans for upcoming legislation.

This is only the third time in her reign she has failed to do attend.

Before now, the Queen has only missed the opening of Parliament twice during her time on the throne – in 1959 and 1963 when she was pregnant.

A new Letters Patent authorised by the Queen was issued to cover the State Opening delegating to Counsellors of State the royal function of opening a new session of Parliament.

In this instance, it enables Charles and William to jointly exercise that function. No other functions have been delegated by the Queen.

The decision was taken on Monday.

It is the latest in a number of events she has been forced to miss in recent months.

It’s been reported that her attendance at events is now being decided on a case-by-case basis.

In October last year, the Queen sprained her back, preventing her from attending the Remembrance Sunday Service at the Cenotaph.

Then, in February, she tested positive for coronavirus, as a result of which the palace said she experienced mild cold-like symptoms.

Yet, within two weeks of her diagnosis, she was attending virtual engagements again.

The Queen was able to attend Prince Philip’s Service of Thanksgiving in late March but did not attend the Easter Sunday church service at Windsor Castle’s St George’s Chapel.

During a virtual meeting of hospital staff in London last month she admitted she was left “very tired and exhausted” by her bout of COVID-19.

By the end of April, the 96-year-old monarch, who is celebrating her Platinum Jubilee this year, was able to carry out an in-person audience with the president of Switzerland at Windsor Castle, after a week-long break on the Sandringham estate.

At the time, Buckingham Palace said she was planning to attend the opening of Parliament, but said confirmation was expected closer to the time.

Her absence will raise concerns she may not be able to take part in her jubilee celebrations that are just over a month away.

‘Stop Brexit Man’ anti-Tory protester could be prosecuted, police say
Lawyer says one major event makes it more likely Trump could face charges
New footage shows contrast in Ivanka Trump’s 2020 election comments
Bernie Ecclestone: ‘I’d take a bullet for Putin’
‘We are not supposed to open up a truck and see stacks of bodies’: At least 46 people found dead inside a Texas lorry