Foreign Secretary Liz Truss will meet armed forces personnel in Bosnia and Herzegovina to re-affirm the UK’s commitment to peace and stability in the western Balkans.

Ms Truss will warn against “appeasement” of Vladimir Putin in the face of malign Russian influence in the region as the war with Ukraine continues.

She will use a speech to Bosnia and Herzegovina’s armed forces to rally allies to greater support for Ukraine, including delivering more weapons and targeted sanctions.

The foreign secretary will also argue that “we must all learn the lessons of history” in standing up to Mr Putin and ensuring he loses in Ukraine.

Bosnia and Herzegovina has been a vocal partner of the UK’s in the western Balkans in calling out Russia’s illegal invasion of Ukraine.

At Sarajevo’s Army Hall, the foreign secretary will say: “Russia’s aggression cannot be appeased. It must be met with strength.

“We must not allow a prolonged and increasingly painful conflict to develop in Ukraine.

“We must be relentless in ensuring Ukraine prevails through military aid and sanctions.

“We can’t take our foot off the accelerator now.” 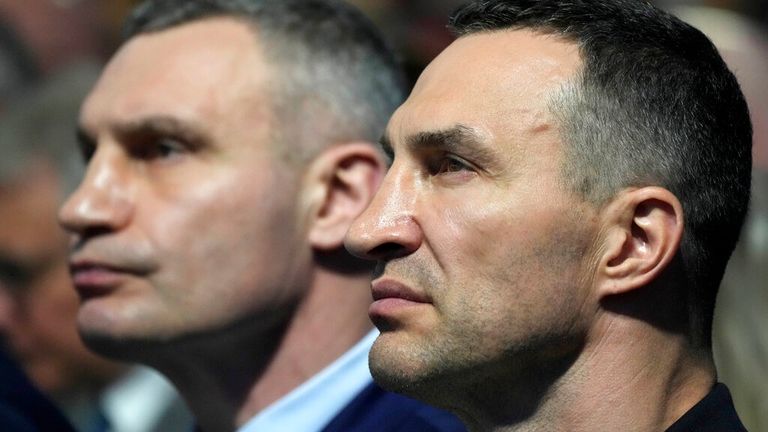 
Ms Truss will also re-affirm the UK’s commitment to peace and stability in the western Balkans and announce British plans to deepen its security and economic partnership with Bosnia and Herzegovina.

She will announce the UK’s aim to mobilise $100 million of UK-backed investment in the western Balkans by 2025 through British International Investment’s parterships agenda.

“Bosnia and Herzegovina’s future lies in sovereignty and self-determination, in greater partnership with NATO and countries like the UK,” she will add.

The foreign secretary will continue her European tour on Friday as she travels to Prague for talks with Czech Foreign Minister Jan Lipavsky.

She will praise the Czech Republic for its tough stance towards Russia, including supplying tanks to Ukraine, and urge more countries to follow its example.