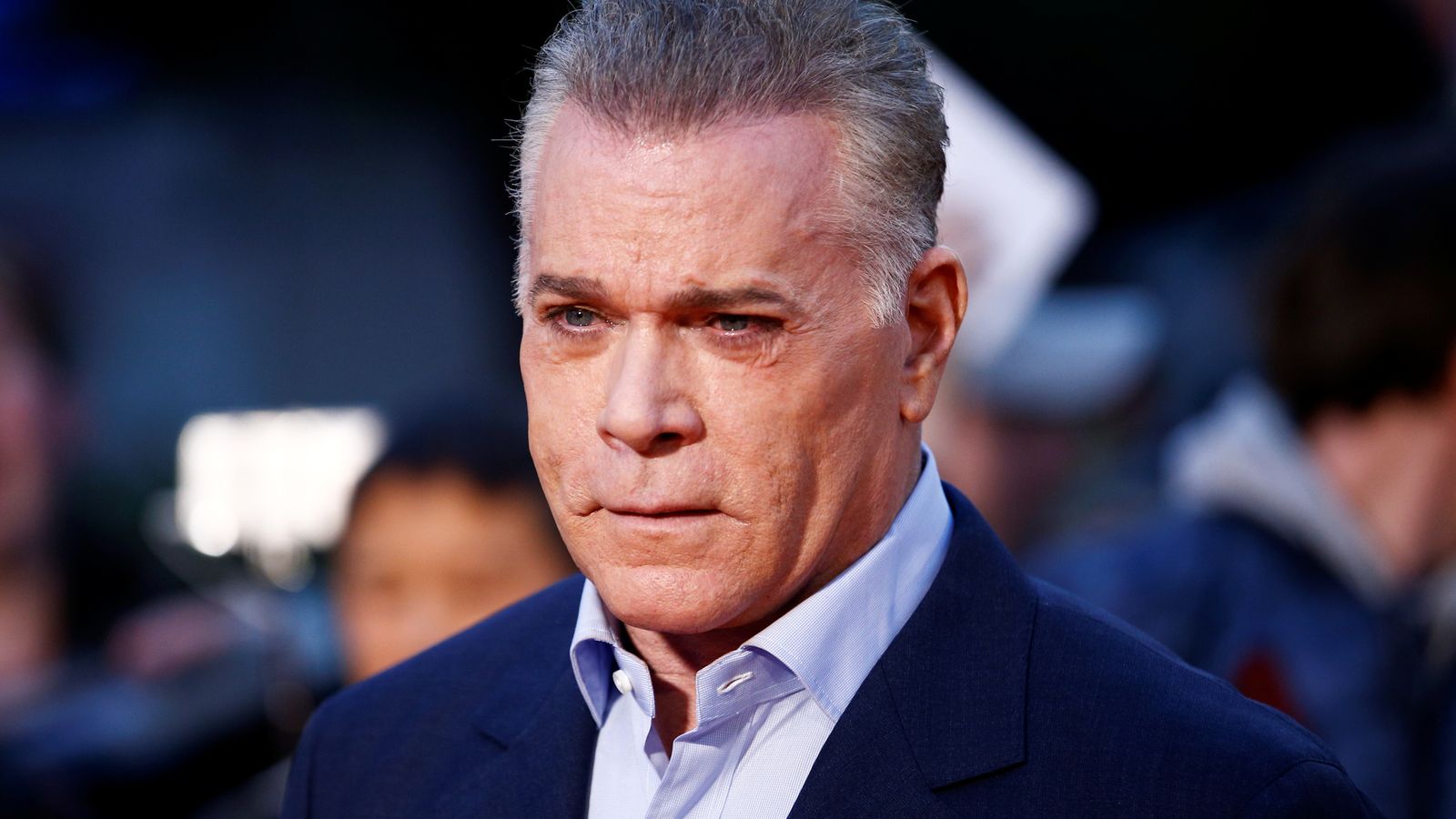 It is understood he died in his sleep in the Dominican Republic. No foul play is suspected.

He was shooting a movie called Dangerous Waters, according to showbiz website Deadline, and was engaged to be married.

His fiancee Jacy Nittolo was reportedly with him as he worked on his latest project.

After being abandoned at an orphanage as a baby, he was adopted at six months by township clerk Mary and auto-parts store owner Alfred Liotta.

His career have been undergoing a revival. Recent projects included The Many Saints of Newark, Marriage Story and No Sudden Move.

This is how Trump supporters reacted to seeing parts of Jan. 6 hearing
Mississippi’s last abortion clinic faces rush of women trying to beat deadlines of biology and of law
Tears of joy and of despair after Supreme Court overturns Roe v Wade
Boris Johnson ‘right person’ to lead Tories into next general election, minister says
CNN commentator challenged on her religion and abortion stance. See her response