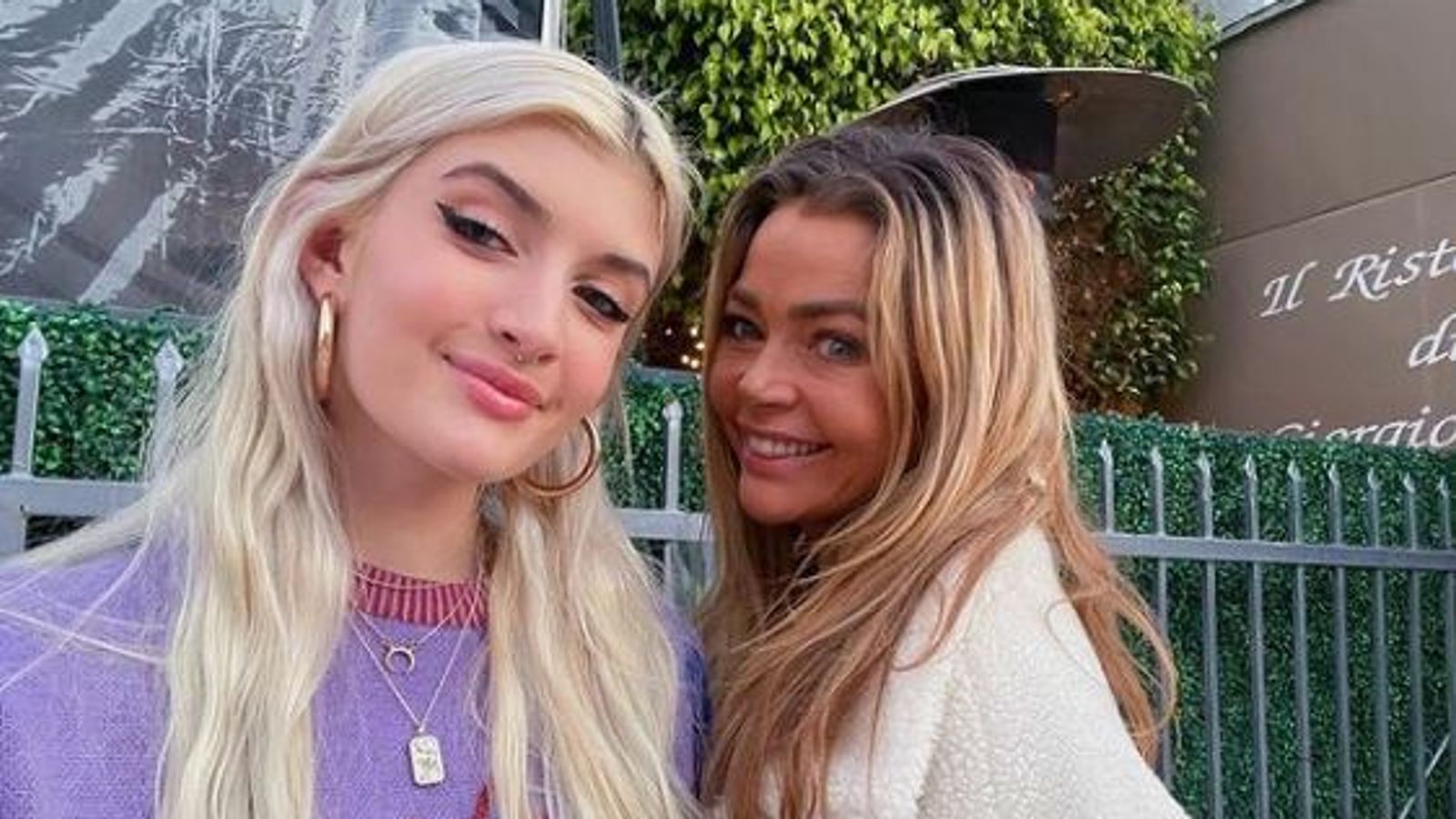 Actress Denise Richards has said she cannot judge her 18-year-old daughter for having an OnlyFans account, as she defended her against negative online criticism.

Sami Sheen, is the daughter of actor Charlie Sheen, 56, and his ex-wife Richards, 51.

In an Instagram post reacting to “negative comments”, Richards shared her support for her daughters account, adding that she cannot be judgemental and neither can Sheen.

OnlyFans, an online subscription platform known for adult content, enables fans to pay creators for their photos and videos.

She said: “I wish I had the confidence my 18-year-old daughter has. And I also can’t be judgemental of her choices.

“I’m in awe of her ability to be able to shut the noise. Because it can destroy you.

“Is there really a difference posting a picture of ourselves in a bikini on IG?”

Richards added that she cannot judge her daughter, as she herself starred in spreads in Playboy magazine and the 90s crime thriller Wild Things.

However, her ex-husband Sheen has reportedly voiced his disapproval of his daughter having an account.

The Two and a Half Men star told E! News that he did not “condone”, but added that “since I’m unable to prevent it, I urged her to keep it classy, creative and not sacrifice her integrity”.

Denise and Sheen were married from 2002 to 2006 and also have another daughter together, Lola Rose.

OnlyFans reported a sharp rise in users during Covid lockdowns and has faced criticism for not doing enough to prevent under-age users selling explicit content.

While the site offers a platform for fitness trainers and influencers to charge their followers for tips and visual content – it is also known for enabling content creators to charge for sexually explicit photographs and videos.