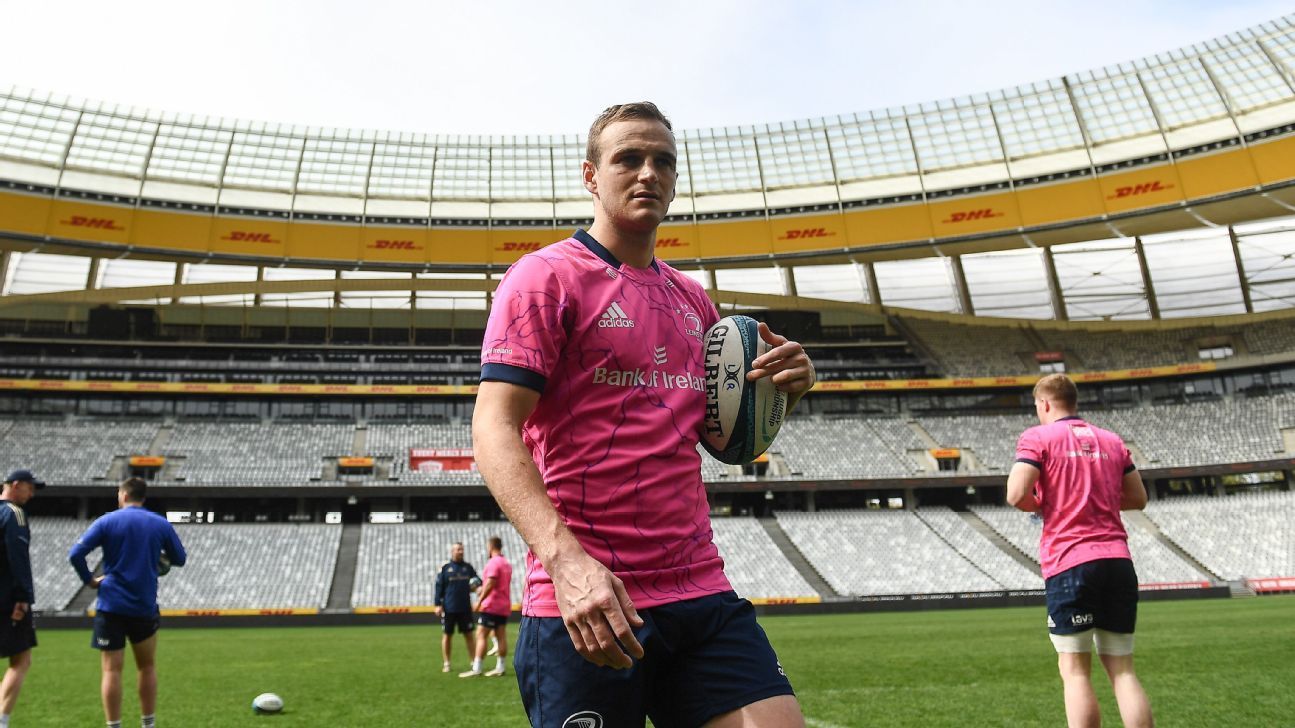 Leinster scrum-half Nick McCarthy has announced he is gay, and has thanked coaches Leo Cullen and Stuart Lancaster for their “unbelievable” support in what he said has been a difficult decision.

McCarthy has 18 caps as an Ireland under-20 player and he captained the side in 2015 but said he contemplated quitting professional rugby because of his sexuality.

The 27-year-old said he had taken strength from Australian footballer Josh Cavallo, NFL player Carl Nassib who both came out as gay last year, as well as his bisexual teammate Jack Dunne.

“I struggled with coming out for a while and it was starting to impact on me and my happiness so it was the right decision,” McCarthy told Leinster’s website.

“It affected me so much that I agonised over my future and contemplated walking away from rugby altogether, because I just didn’t think I could come out while playing rugby.

“It’s not common for a male athlete to come out in sport, never mind professional rugby, and it’s probably something that I didn’t want to believe or accept myself either,” added McCarthy, who told coaches Cullen and Lancaster in November that he was gay.

“I needed to accept being gay myself before I could address it with others. I have great friends in rugby but I didn’t know how they would take it.

“My experience, since coming out though has been entirely positive.

“I have realised that anyone who cares about you, just wants you to be happy.”

In May, Blackpool midfielder Jake Daniels, 17, became the first active male UK-based footballer to come out as gay since Justin Fashanu in 1990.