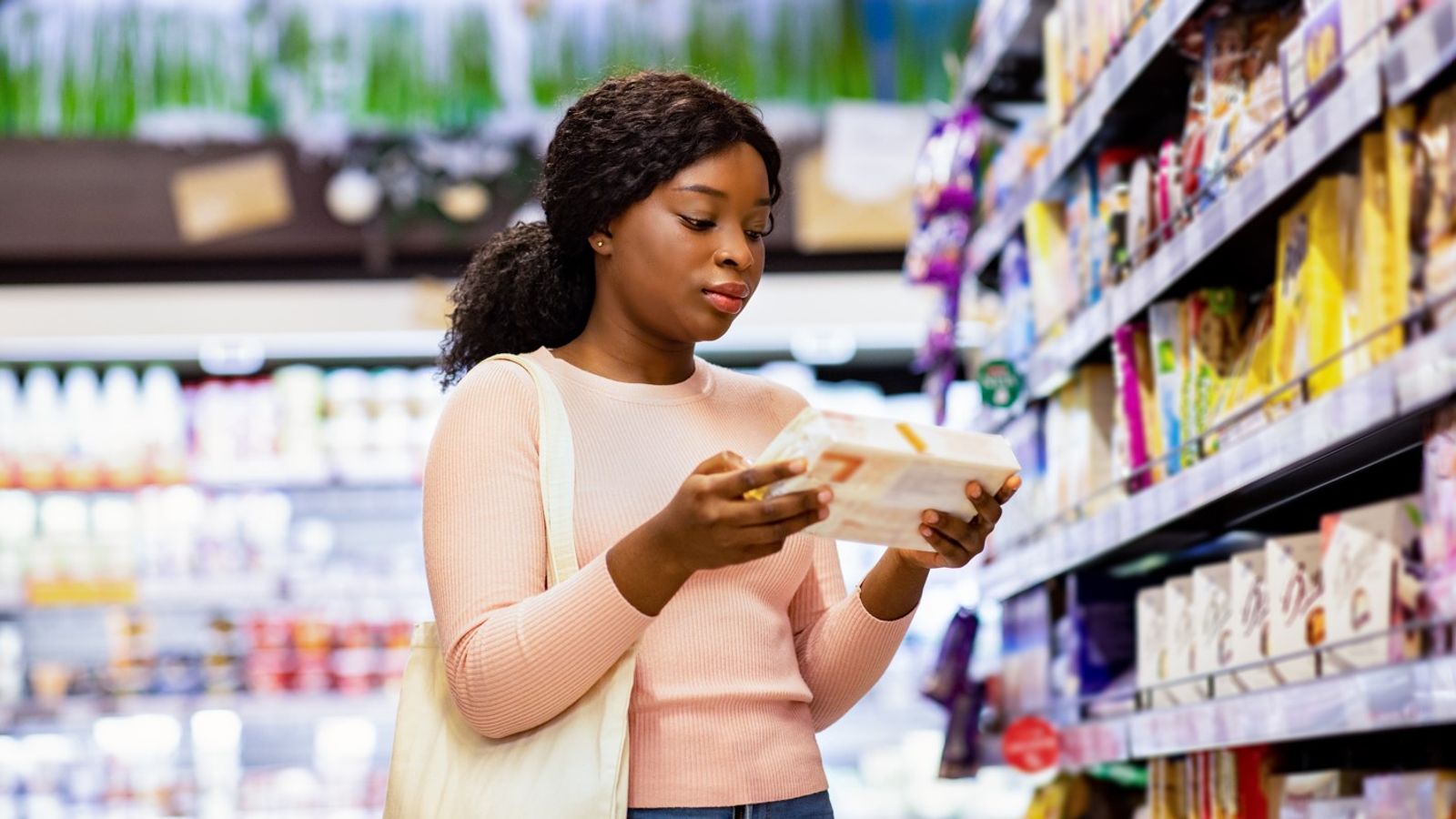 Shop price inflation rose to 4.4% in July, up from 3.1% in June, according to new figures.

The rise is the highest since the British Retail Consortium started its index in 2005.

Helen Dickinson, chief executive of the British Retail Consortium, said: “Rising production costs – from the price of animal feed and fertiliser to availability of produce, exacerbated by the war in Ukraine – coupled with exorbitant land transport costs, led food prices to rocket by 7%.

“Some of the biggest rises were seen in dairy products, including lard, cooking fats and butter. Meanwhile, non-food prices were hit by rising shipping prices, production costs and continued disruption in China.

“As inflation reaches new heights, retailers are doing all they can to absorb as much of these rising costs as possible and to look for efficiencies in their businesses and supply chain.

“With households enduring a cost-of-living crunch, retailers are expanding their value ranges to offer the widest variety of goods to those most in need, providing discounts to vulnerable groups, and raising staff pay.

“Nevertheless, households and businesses must prepare for a difficult period as inflationary pressures hit home.”

Mike Watkins, head of retailer and business insight at NielsenIQ, said: “Consumers’ household budgets are coming under increasing strain and shelf price increases in both food and non-food have accelerated in recent weeks as more cost prices increases come through the supply chains.

“The grocery industry in particular is under intense pressure as retailers try to shield customers from the full impact of inflation.

“At the same time there has been an increase in competitive intensity so customer retention over the summer holiday season will be key to help stem any further fall in volumes.”

The price of a pint is going through the roof. Here’s why UK beer costs are far outpacing inflation
Rocket Debris From Space Launches Have 10 Percent Chance of Injuring Humans by Next Decade, Claims Study
ISRO Completes LEM Test Ahead of Gaganyaan Project, Launches SPARK Virtual Space Museum: Details
Dates announced for Royal Mail strikes as workers call for ‘dignified, proper pay rise’
‘Devastated’: Archie’s family told his life support due to be withdrawn in the morning