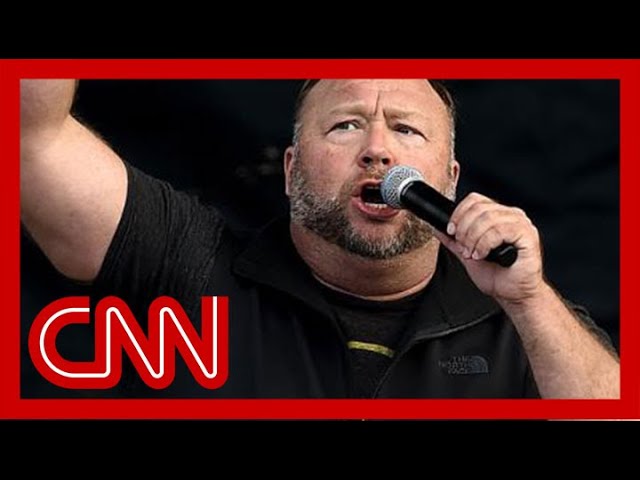 Videos
The lawyer for two Sandy Hook families that have sued right-wing conspiracy theorist Alex Jones asked a jury to award his clients $150 million in damages in a trial to determine how much money they receive.
Mark Bankston, the attorney for the plaintiffs, said the $150 million figure amounted to $1 for each person who believes false information about the Sandy Hook shooting pushed by Jones, which he argued is about 75 million. The additional $75 million would compensate the parents for the emotional and mental anguish they’ve endured over the last decade due to harassment from Jones and his followers.and his followers. #ac360 #CNN #News