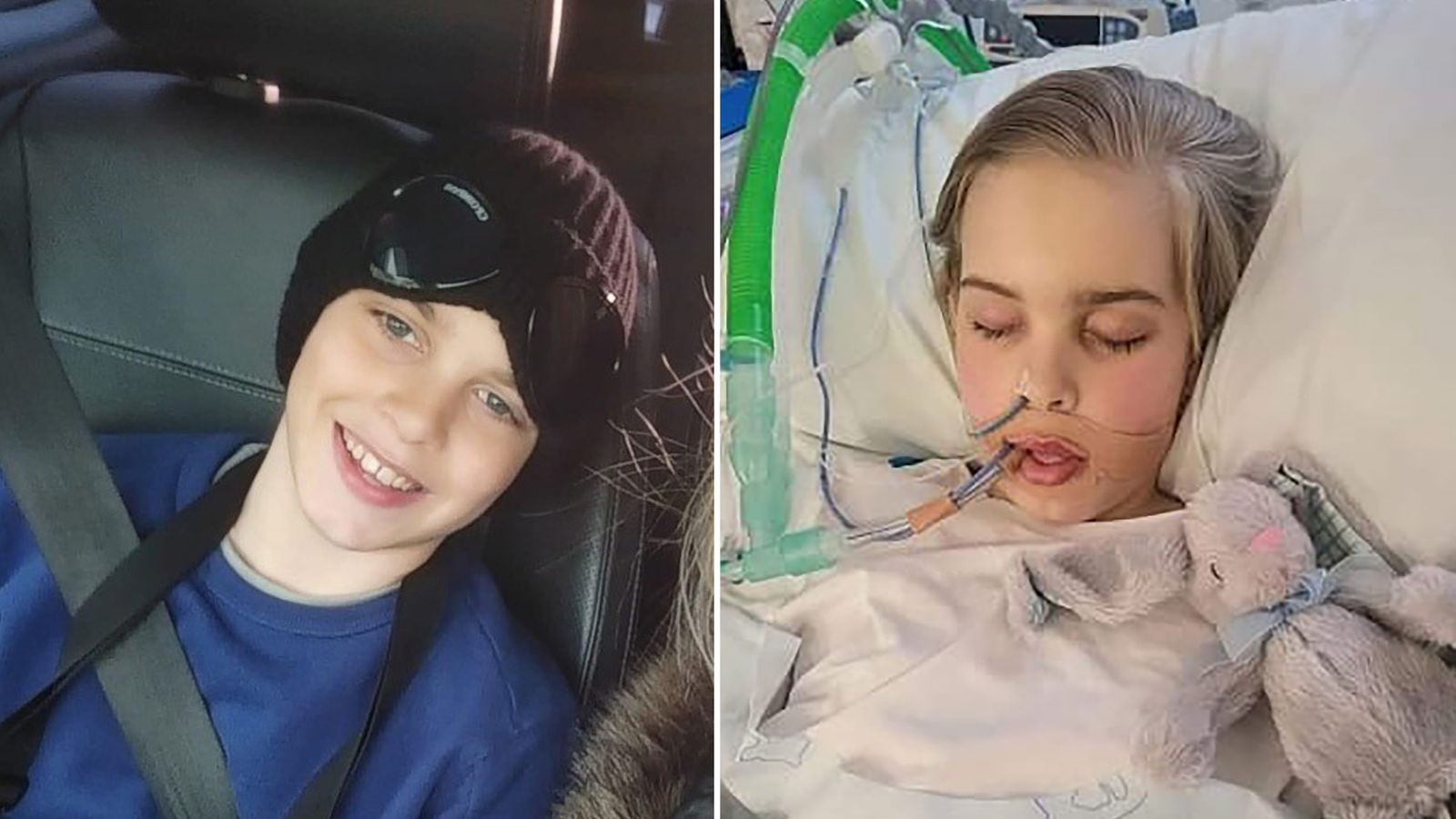 Archie Battersbee’s life support is set to be switched off at 11am today, pending another last-ditch attempt by his family to postpone the move.

The parents of the brain-damaged 12-year-old had said his treatment would be brought to an end on Wednesday morning after they lost a Supreme Court bid to keep it going.

But less than two hours later, his mother, Hollie Dance, said their legal team will be submitting an application to the European Court of Human Rights by 9am in another attempt to postpone the withdrawal of his life support.

“Our solicitors will be filing to the European Court of Human Rights,” she said.

“They’ve been given a strict timeline of 9am. Again, no time whatsoever. Every single court case we’ve had, we’ve had no time at all, one or two days to prepare and get the whole case together.”

She described the 9am deadline, which she said had been set by the hospital trust treating Archie, as “cruel”.

Ms Dance added London’s Barts Health NHS Trust had told her the family cannot move him to a hospice.

The country’s top court dismissed the family’s application to appeal the Court of Appeal’s decision yesterday to remove life support.

Doctors treating Archie at the Royal London Hospital in Whitechapel, east London, believe he is brain-stem dead and say continued life-support treatment is not in his best interests.

But his family insisted the treatment should continue, saying the youngster’s heart was still beating, and he had gripped his mother’s hand.

Following the latest court ruling, Ms Dance said she “can’t take him home, can’t do anything”, adding: “It’s not right, Archie’s my child. It shouldn’t be down to other people to decide where he takes his last breath and if he lives or dies. It’s wrong.”

Ms Dance and Mr Battersbee had sought to extend his treatment to allow time for a United Nations committee to consider the child’s case.

This afternoon, a panel of three Supreme Court judges refused permission for Ms Dance and Mr Battersbee to appeal, as they concluded the Court of Appeal “made the correct decision”.

The hospital trust treating Archie said it would work with the family to prepare for life support to end.

The Supreme Court panel said that while they have “great sympathy with the plight of Archie‘s devoted parents… there is no prospect of any meaningful recovery (by Archie)”.

“Even if life-sustaining treatment were to be maintained, Archie would die in the course of the next few weeks through organ failure and then heart failure,” they said.

His parents had been granted a last-minute hearing at the Court of Appeal on Monday after the government asked it to urgently consider a request from the UN Committee on the Rights of Persons with Disabilities to keep treating Archie.

But after considering the case, appeal court judges refused to postpone the withdrawal of life-sustaining treatment by Barts Health NHS Trust and said there would be a short stay put in place until 12pm today.

Ms Dance said the hospital was “pushing” to end his life, adding: “It’s disgraceful, it’s absolutely shameful. Is that the way forward in this country that we are allowed to execute children. Because they have got disabilities?”

She said she was feeling “deflated” and accused the trust and courts of “destroying a whole family – it’s not right”, and she vowed to continue her fight “until the bitter end”.

She told reporters that she was with her son 24/7, and he was “progressing in so many ways. He’s on three medications, he’s absorbing feed, he’s gained weight”.

Alistair Chesser, chief medical officer for Barts Health NHS Trust, said: “Our deepest sympathies remain with Archie’s family. As directed by the courts, we will now work with the family to prepare for the withdrawal of treatment. We aim to provide the best possible support to everyone at this difficult time.”

And a government spokesperson said: “Our thoughts are with Archie Battersbee’s family at this incredibly difficult time. It is right that decisions about Archie’s treatment are taken by expert doctors and the courts.”

Archie has been at the centre of a lengthy legal dispute since he was seriously injured in an incident at his home in Southend, Essex, in April.

Ms Dance found her son unconscious with a ligature over his head. She believes he took part in an online challenge.

He has been in a coma ever since and has not regained consciousness.

He is being kept alive by a combination of medical interventions, including ventilation and drug treatments.

The High Court previously ruled Archie’s treatment should come to an end because medics said he was “brain-stem dead”.

The Court of Appeal upheld that decision, and the Supreme Court refused to give the family more time to carry on their fight.

These international obligations say states must take all necessary measures to ensure disabled people enjoy equal rights, and that governments should do all they can to prevent the deaths of children and young people.

Why has the FBI raided Trump’s estate – and what are they investigating?
Ukraine war set to enter ‘new phase’ as Russian forces preparing for possible attack
Rail passengers facing more disruption as train drivers announce strike on busy weekend
Goldman Sachs doesn’t see nuclear as a transformational technology for the future
Monkeypox – how does it spread and what are the symptoms?