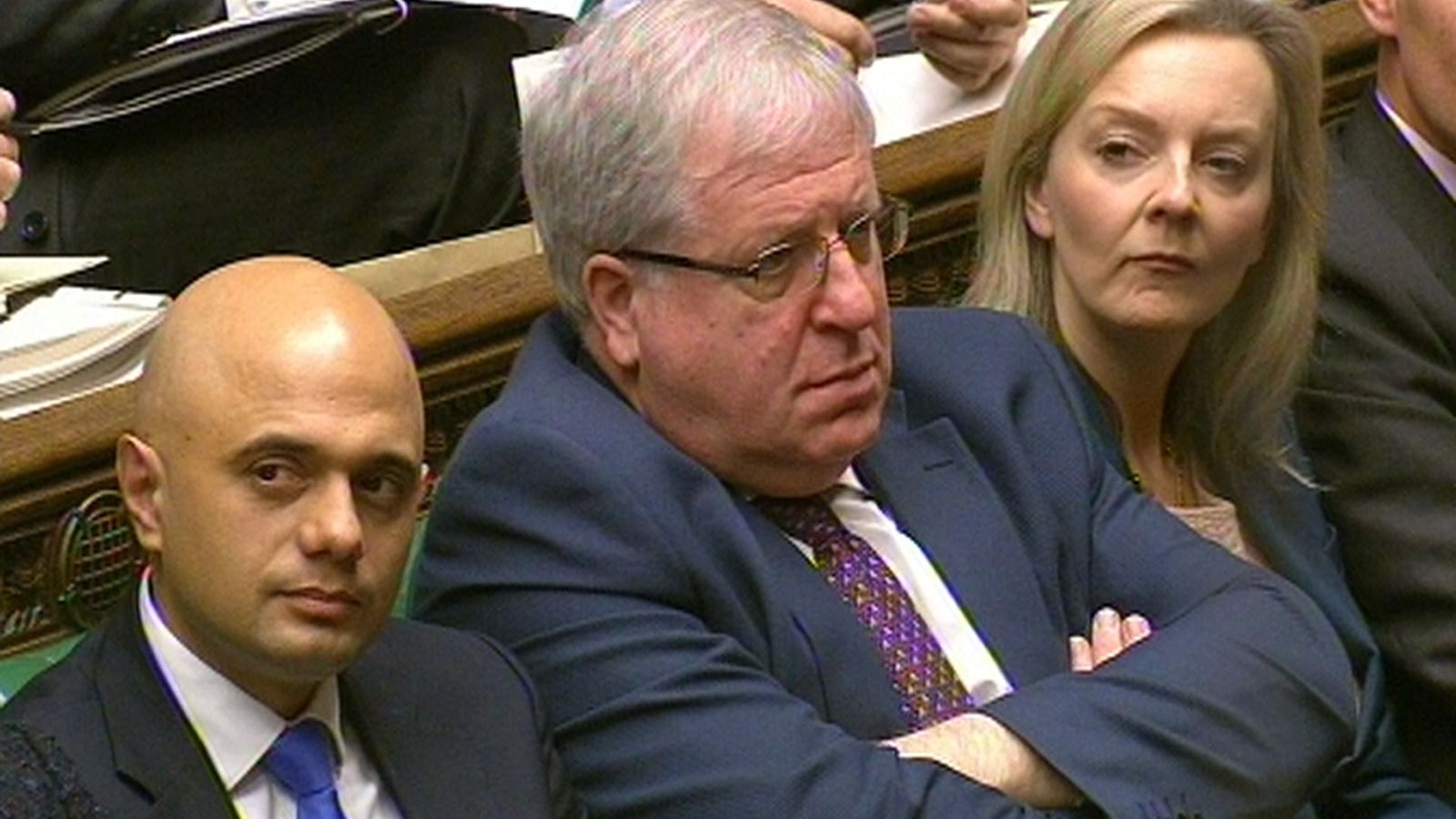 Sajid Javid has thrown his support behind Liz Truss as the next Conservative Party leader, in what will come as a huge blow to Rishi Sunak.

The former health secretary, and ex-leadership hopeful, attacked Mr Sunak’s economic policies as he revealed his choice in The Times this evening.

He suggested Mr Sunak’s refusal to cut taxes meant the UK risks “sleepwalking into a high-tax, low-growth economy” with a loss of “global influence and power”.

Whereas he said Ms Truss had a “bold agenda” that can beat Labour and “save Britain from sliding into the middle ranks”.

He wrote: “Some claim that tax cuts can only come once we have growth. I believe the exact opposite – tax cuts are a prerequisite for growth.

“Tax cuts now are essential. There are no risk-free options in government. However, in my view, not cutting taxes carries an even greater risk.”

Mr Javid launched a leadership run on a platform of swift tax cuts but quickly pulled out, struggling to win enough nominations from Tory MPs to go through to the first round of voting.

In his letter to the prime minister, Mr Javid said he could “no longer, in good conscience, continue serving in this government” as he referenced the tone and values of Mr Johnson reflecting “on your colleagues, your party and ultimately the country”.

He added: “It is clear to me that this situation will not change under your leadership – and you have therefore lost my confidence too.”

Mr Javid is the latest high profile Tory MP to back Ms Truss, after she received the support of Tom Tugendhat and Defence Secretary Ben Wallace last week.

The foreign secretary’s bid for the Tory leadership was also boosted by two surveys giving her massive leads.

She won a 34-percentage point lead over Mr Sunak in a YouGov poll of party members, before a survey for the ConservativeHome website put her 32 ahead.

However she has insisted she is taking nothing for granted, as a delay in ballot papers being issued due to cyber security concerns gave her rival a little more time to catch up.

Ms Truss and Mr Sunak will take part in another Conservative party leadership hustings this evening in Cardiff as the race to Number 10 continues.

Voting will close in the contest on 2 September, with the winner expected to be announced on 5 September and to replace Mr Johnson the following day.

As the leadership race continues to heat up, Mr Sunak and Ms Truss will once again face the cameras this week on Sky News.

Taking place on Thursday 4 August at 8pm at Sky Studios in west London, The Battle for Number 10 will see the candidates take part in back-to-back questioning from the live studio audience made up of Conservative Party members who remain largely undecided on who to vote for.

This will then be followed by an in-depth interview with Kay Burley.

The programme will be broadcast live for 90 minutes and for free on Sky News channel 501, on Freeview 233, on Sky Showcase channel 106, and across Sky News’ digital channels.

Ex-Chairman of Joint Chiefs predicts if Ukraine can win long fight with Putin
Sunak says Sturgeon must not be ignored after Truss calls first minister an ‘attention seeker’
The Length of Earth’s Days Has Been Mysteriously Increasing, and Scientists Don’t Know Why
Life-Saving Stem Cells Can Be Regrown in Damaged Umbilical Cord, Claims Study
Toobin: 100% clear DOJ investigation is inside Oval Office