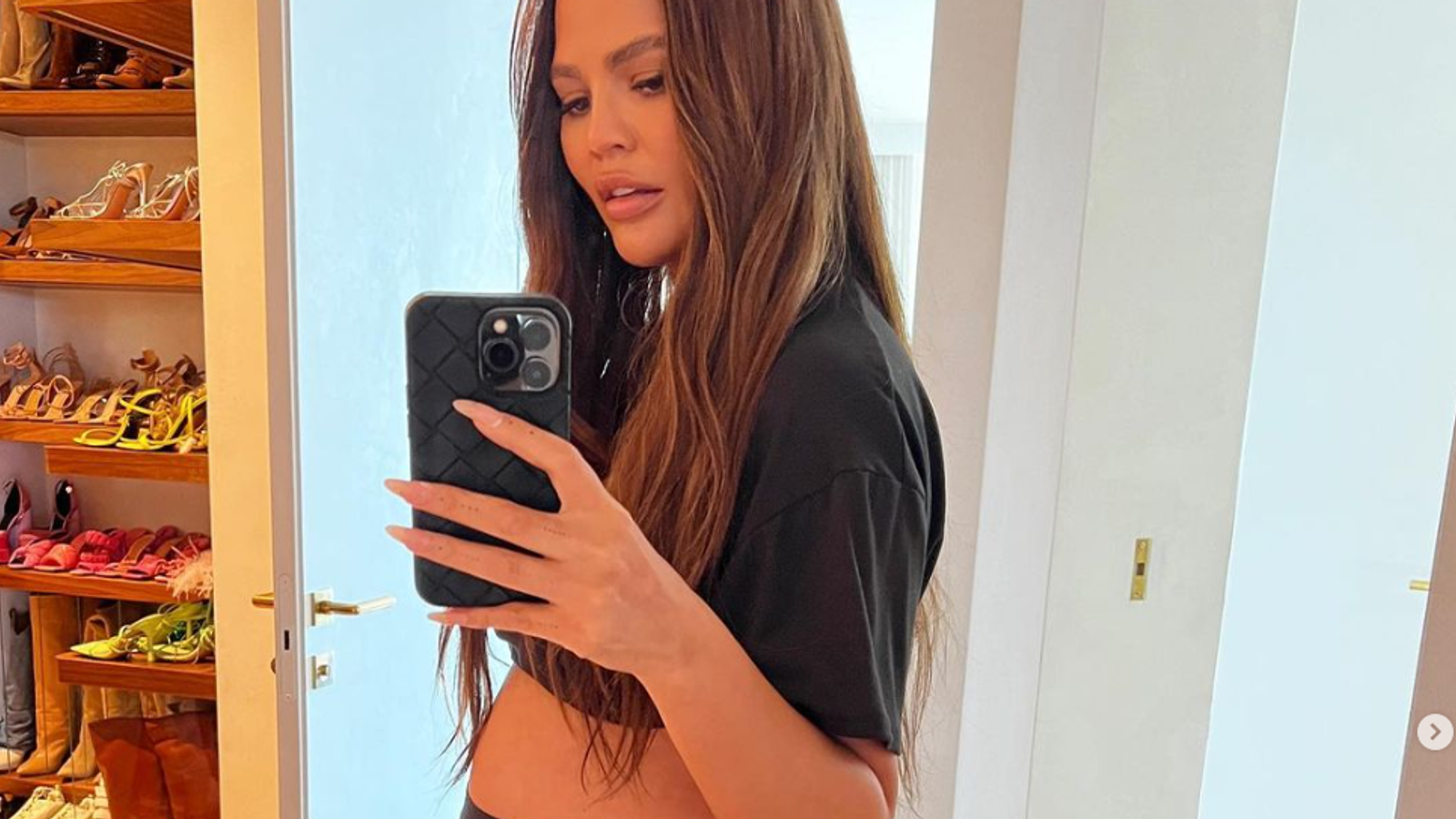 The TV presenter and model has said she is “feeling hopeful and amazing” as she shared the news of her pregnancy on Instagram to her 38 million followers.

Mrs Teigen, who is married to John Legend, suffered a stillbirth at 20 weeks of pregnancy in September 2020, which she described as the ‘greatest pain’ imaginable.

The couple have a daughter called Luna, six and a son Miles, four.

The 36-year-old wrote on Instagram: “The last few years have been a blur of emotions to say the least, but joy has filled our home and hearts again.

“I don’t think I’ll ever walk out of an appointment with more excitement than nerves but so far, everything is perfect and beautiful and I’m feeling hopeful and amazing.”

She opened up about how nervous she feels going through the pregnancy following her tragic loss two years ago.

The couple had named their baby Jack.

Her openness about stillbirth was praised for demystifying the experience as she shared photos of her and her husband grieving in hospital following the birth and death of their son.

Read more on Sky News:
Chrissy Teigen explains pictures of baby loss: ‘I needed to know of this moment forever’
Teigen quits Twitter saying she has been left ‘deeply bruised’ by its ‘negativity’

She wrote at the time: “We are shocked and in the kind of deep pain you only hear about, the kind of pain we’ve never felt before.

“We were never able to stop the bleeding and give our baby the fluids he needed, despite bags and bags of blood transfusions. It just wasn’t enough.”

She revealed in February that she was “balls deep in another IVF cycle to save as many eggs as I possibly can and hopefully make some strong, healthy embryos.”

Teigan hinted at the IVF they had been through to conceive in her Instagram post, with reference to her bruised leg from the injections.