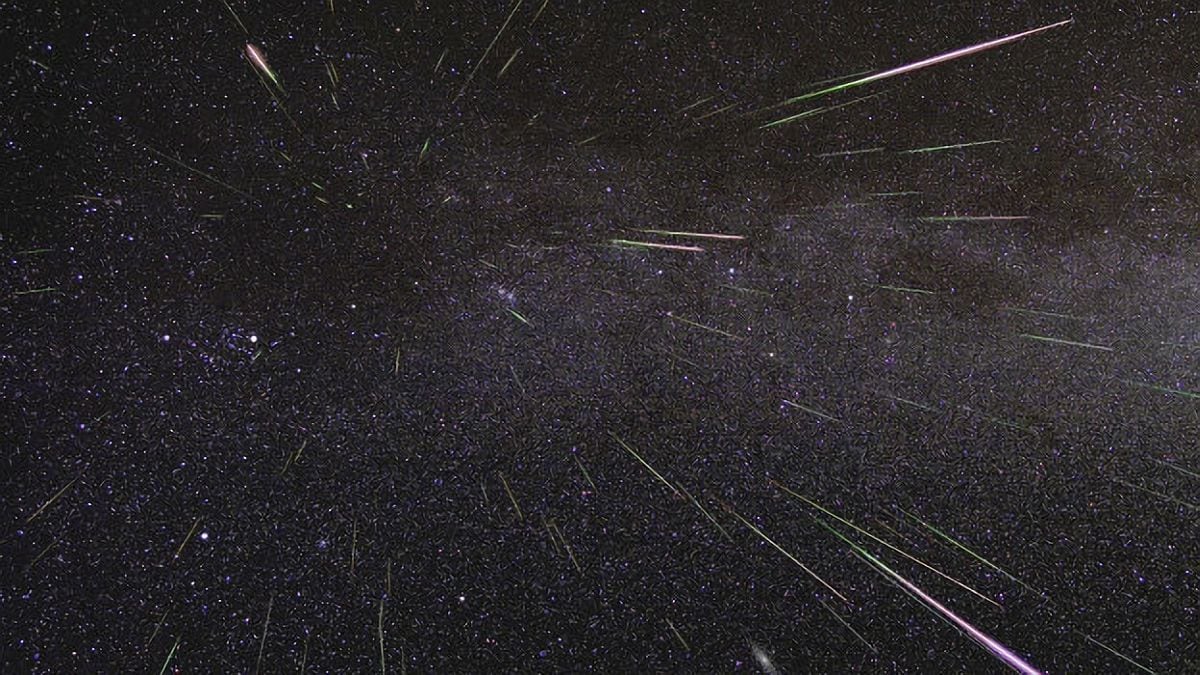 Stargazers and space enthusiasts might want to turn their eyes to the night sky in the coming weeks, as the stage is set for a spectacular meteor shower. Known as Perseids, these meteor showers occur annually and are usually visible from Earth in the night sky. The shower usually peaks during mid-August and this year, it will appear the brightest on August 12 and August 13. However, according to NASA, another natural phenomenon might affect the visibility of the Perseids. While the meteor showers will be at their normal peak, the full moon, with its brilliance, might outshine them, as per the space agency.

Perseid meteor showers usually offer a light show of 50 to 100 shooting stars per hour at its height. This rate is likely to come down significantly due to the full Moon, according to NASA.

“Sadly, this year’s Perseids peak will see the worst possible circumstances for spotters. Most of us in North America would normally see 50 or 60 meteors per hour. But this year, during the normal peak, the full Moon will reduce that to 10-20 per hour at best,” said NASA astronomer Bill Cooke.

The Perseids are debris and remnants of Comet Swift-Turtle that was last spotted back in 1992 and experts do not expect it to hurtle past our planet until 2125. Composed of rock, ice, and dust, the comet is a lumbering snowball that orbits the Sun every 133 years.

There is substantial debate about how far back Perseid observations date, according to Cooke. While the meteor shower was visible over mediaeval Europe, the comet itself wasn’t named until 1862. The yearly celebration was given the name “the Tears of St. Lawrence” in honour of the eighth and final deacon of the Roman church to be executed by the emperor Valerian in August of 258.

When it comes to the night sky, the Moon appears the brightest among other celestial bodies visible from Earth. Hence, when the Perseids meteor shower will occur this time, only the brightest showers will be seen lighting up the sky while burning up in the atmosphere.

When the full moon will subside, the Perseids too will begin to fade away between August 21 and August 22 and will completely vanish by September 1.