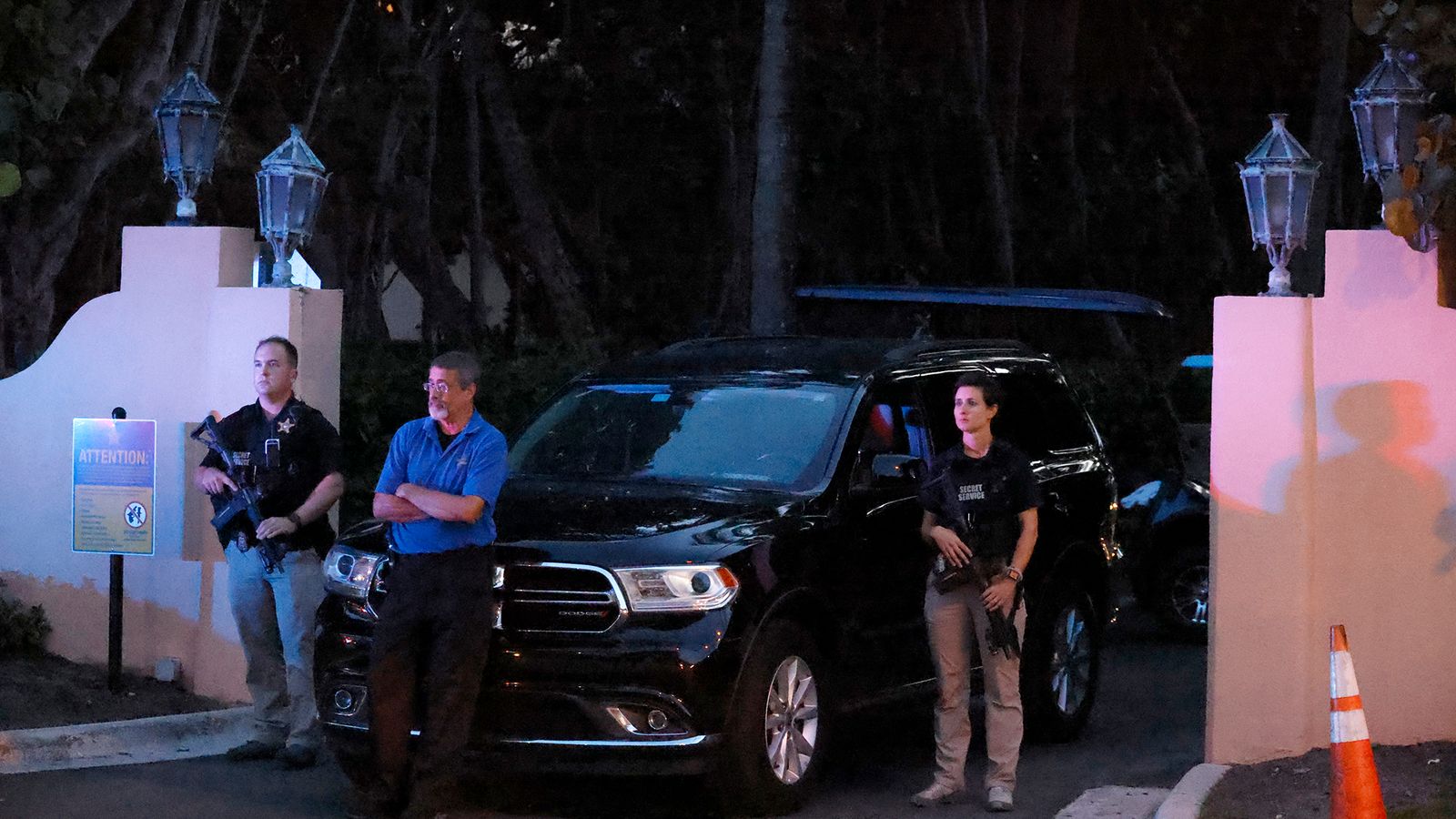 Some of the legal documents supporting the FBI’s controversial search of Donald Trump’s Mar-a-Lago estate might be released.

A judge has said he is willing to release at least some of the affidavit – a sworn statement setting out the evidence for why there was probable cause to search the former president’s Florida resort.

But the judge, Bruce Reinhart, first ordered the justice department to put forward proposed redactions to the affidavit.

“There are portions of the affidavit that could be unsealed,” Mr Reinhart said.

He has ordered the justice department to file a redacted version of the affidavit under seal by noon next Thursday, but said prosecutors will be given the opportunity to appeal if they don’t agree with his proposed version.

Mr Reinhart’s order seemed to mark a victory for news outlets, who appeared in federal court in West Palm Beach on Thursday to persuade the judge that the public interest in the affidavit outweighs the benefits of keeping it sealed.

The justice department has opposed the release of the Mar-a-Lago affidavit, even in redacted form.

Jay Bratt, the head of the department’s counterintelligence and export control section, told the judge on Thursday that
releasing the affidavit is not in the public interest because it could harm the ongoing probe, which he described as still being in the “early” stages and involving highly sensitive grand jury material.

Attorneys for several media outlets including The New York Times, the publisher of the Wall Street Journal, ABC News and NBC News told Mr Reinhart on Thursday that the public’s right to know and the historic significance of the search outweigh any arguments to keep the records sealed.

“The public could not have a more compelling interest in ensuring maximum transparency over this event,” said Charles
Tobin, one of the attorneys arguing for the media companies.

Mr Trump has made statements on social media calling on the court to unseal the unredacted version.

Explainer: Why did FBI raid Donald Trump’s Mar-a-Lago estate – and what it is investigating

However, his attorneys have not filed any such requests with the court seeking to unseal the records, which are likely to
contain damaging information about Mr Trump.

The former president has repeatedly claimed the search was politically motivated, and his son Eric Trump told Fox News that his father intends to release surveillance tape showing the FBI searching Mar-a-Lago “at the right time”.

Mr Trump has also tried to defend his actions, saying without providing evidence that he had a standing order to declassify the documents in question.

However, none of the three laws cited by the justice department in the search warrant require a showing that the documents were in fact classified.

The search of Mr Trump’s estate in Florida marked a significant escalation in one of the many federal and state investigations the former president is facing from his time in office and in private business.

The search, which was approved by Mr Reinhart on 5 August, is part of a federal investigation into whether Mr Trump illegally removed documents when he left office in January 2021 after losing the presidential election to Democrat Joe Biden.

The justice department is investigating violations of three laws, including a provision in the Espionage Act that prohibits
the possession of national defence information and another statute that makes it a crime to knowingly destroy, conceal or falsify records with the intent to obstruct an investigation.

Mr Trump has suggested he might run for the White House again in 2024 but has not made any commitment.