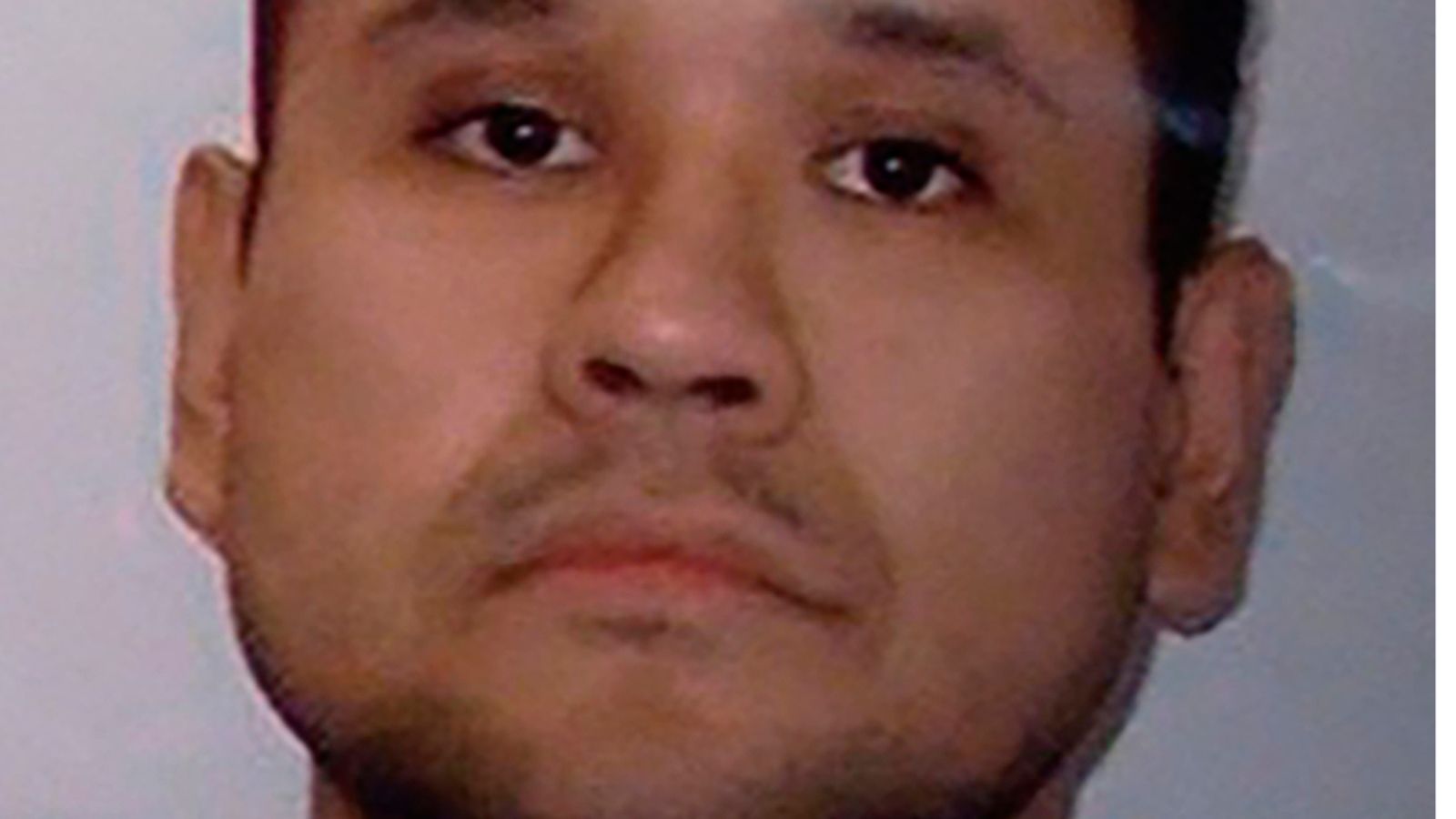 A man suspected of killing 10 people in a mass stabbing in Canada has been found dead – with injuries that were not self-inflicted.

Damien Sanderson was discovered on James Smith Cree Nation, which is where some of the attacks took place.

“His body was located outdoors in a heavily grassed area in proximity to a house that was being examined. We can confirm he has visible injuries,” detectives said at a news conference.

Police are still searching for the 31-year-old’s brother Myles. He is also a suspect – and detectives warn he is armed and a danger to the public.

Officials are investigating whether Myles killed his own brother, but cannot definitively say whether this was the case. They are also unsure about Damien’s exact cause of death.

It is believed Myles is currently in Regina – the capital of Saskatchewan – which is about 210 miles away from where the stabbings happened.

Officers from the Royal Canadian Mounted Police also think he may be injured, and could attempt to seek medical attention.

Commanding officer Rhonda Blackmore warned: “Even if he is injured, it does not mean he is not still dangerous.

“Myles has a lengthy criminal record involving both persons and property crimes.

“We consider him armed and dangerous. Do not approach him. If you know of his whereabouts, call 911.”

Myles Sanderson has been “unlawfully at large” since May, when a local Crimestoppers appeal was issued in an attempt to trace him.

He had been serving an almost five-year sentence for offences including assault and robbery and was given parole but then disappeared, according to CBC News.

Police across Canada’s three vast prairie provinces – Saskatchewan, Manitoba and Alberta – have been alerted, along with US border officials. A manhunt involving hundreds of officers continues.

The stabbings, which left 18 people injured, are one of the deadliest mass killings in Canada’s history.

Authorities have said some of the victims were targeted and others appeared to have been chosen at random on James Smith Cree Nation and in the town of Weldon.

The victims included a mother of two, a 77-year-old widower, and a first responder.

James Smith Cree Nation resident Darryl Burns and his brother, Ivor Wayne Burns, said their sister 62-year-old sister, Gloria Lydia Burns, was on a crisis response team and was killed while trying to respond to a call.

“She went on a call to a house and she got caught up in the violence,” he said. “She was there to help. She was a hero.”

He went on to blame drugs and pointed to the colonisation of Indigenous people for the rampant drug and alcohol use on reservations.

“We had a murder-suicide here three years ago. My granddaughter and her boyfriend. Last year we had a double homicide. Now this year we have 10 more that have passed away and all because of drugs and alcohol,” Darryl Burns said.

Ivor Wayne Burns also blamed drugs but said the suspect brothers should not be hated.

One woman who lost a loved one in the attack said: “No one in this town is ever going to sleep again. They’re going to be terrified to open their door.”

Another said crime was exceptionally unusual in the area, adding: “Not even when I go to town, I don’t lock my door. But now I have to find my key to my house. I never used to lock the doors and nobody around here until this happened.” 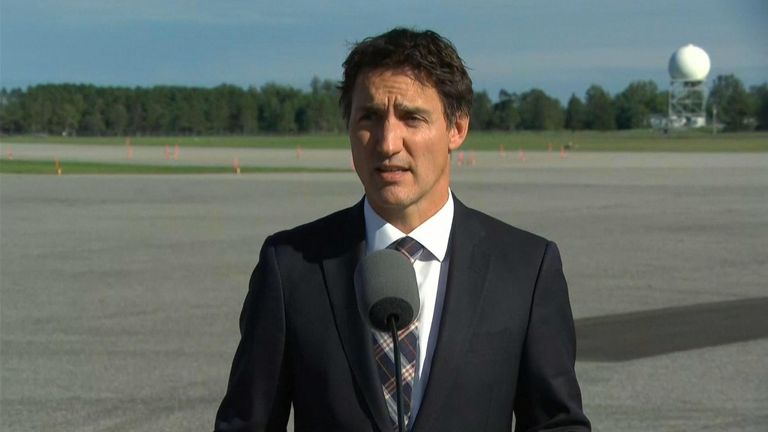 Trudeau urges Canadians ‘to be careful’

No motive has been suggested – but Bobby Cameron, chief of the Federation of Sovereign Indigenous Nations, told the Associated Press that the stabbings could be drug-related.

He said: “This is the destruction we face when harmful illegal drugs invade our communities, and we demand all authorities to take direction from the chiefs and councils and their membership to create safer and healthier communities for our people.”

In a televised statement, Canadian Prime Minister Justin Trudeau described the stabbings as “shocking and heart-breaking”.

“The priority is keeping you and your loved ones safe so please be careful.”