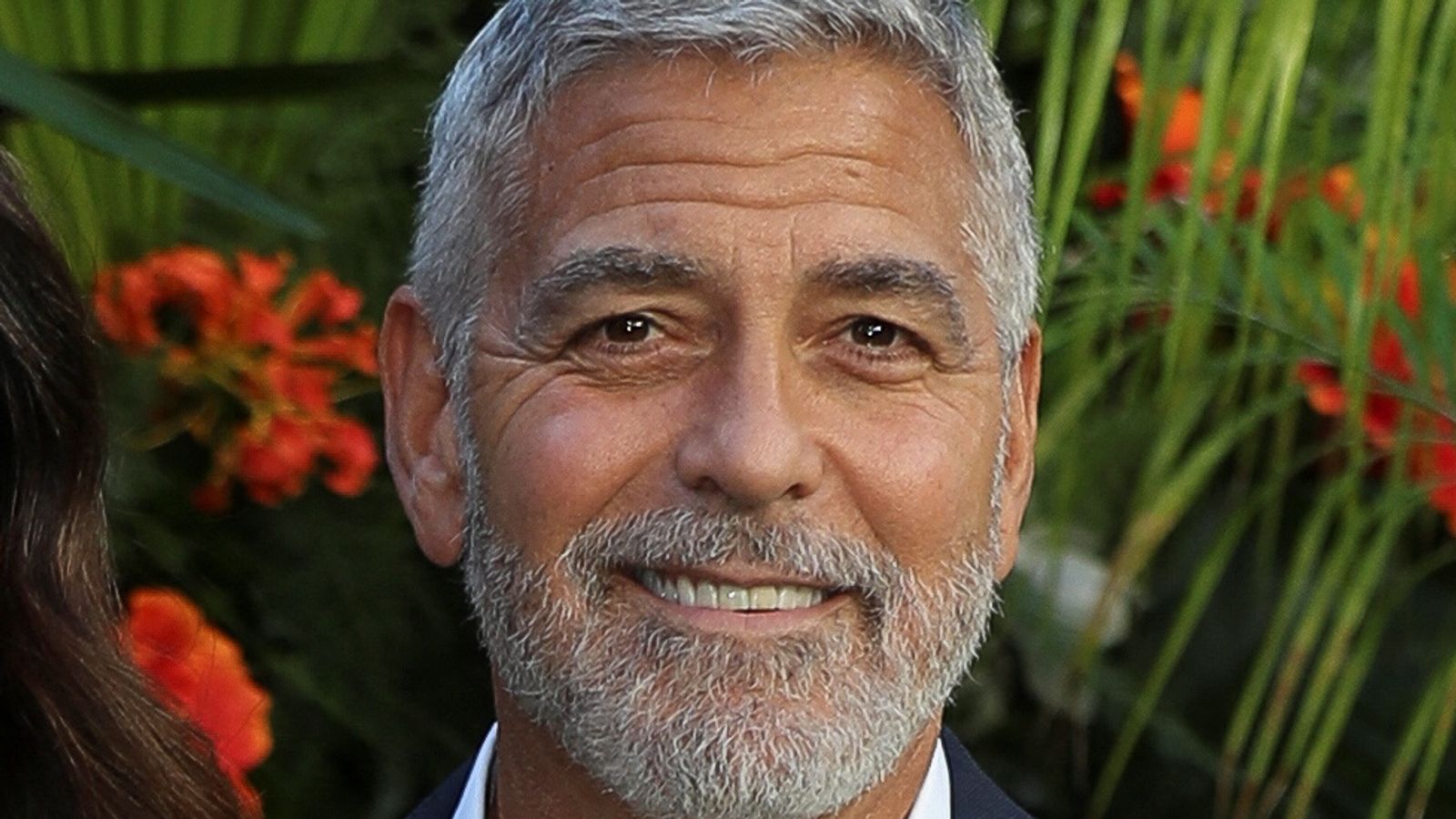 Liz Truss will need “some luck” in her new role as prime minister, according to Hollywood superstar George Clooney.

Speaking to Sky News at the premiere of Ticket To Paradise, his new romcom with Julia Roberts – which took place in Leicester Square, less than a mile away from Number 10 – it was the new prime minister that brought out the actor’s serious side.

“As we always say, we wish the best because there are a lot of things coming up,” he said from the red carpet.

“A lot of big issues coming out, a lot of financial worries for the whole country, so we all hope that she does her best, and we hope that there is some luck in it because it’s a tough time for everybody.”

But, speaking in the joint interview, Roberts took the opportunity to tease her co-star about underestimating women at his peril.

“We know women to be terribly clever, don’t we, George?” she added.

The pair have perfected the art of making fun of each other over the last two decades.

While both are married to other people in real life, their big-screen chemistry has now seen them play husband and wife for over 20 years – including 2001’s Ocean’s Eleven and Ocean’s Twelve in 2004.

Ticket To Paradise was written specifically with both in mind, and sees them play warring exes reunited in Bali to try to stop the wedding of their daughter to a seaweed farmer.

Clooney concedes: “Like in the film, I don’t think… 30 seconds goes by where she doesn’t say something humiliating about me… which cracks me up.”

“But in a nice way,” Roberts insists, adding: “Sometimes subtle, sometimes not so subtle.” 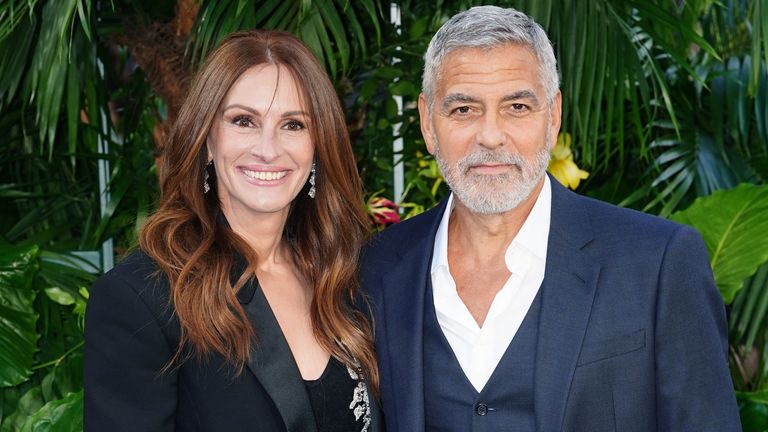 The film includes some impressive drunken dance moves – but was any alcohol consumed to bring out scenes like these?

“Not a drop!” Roberts insists.

“But Julia does a lot of drugs so it really doesn’t matter, you can’t drink and take those kind of hallucinogens, it’s a lot of mushrooms,” Clooney teases.

Ticket To Paradise is out in cinemas in the UK and Ireland on 16 September.