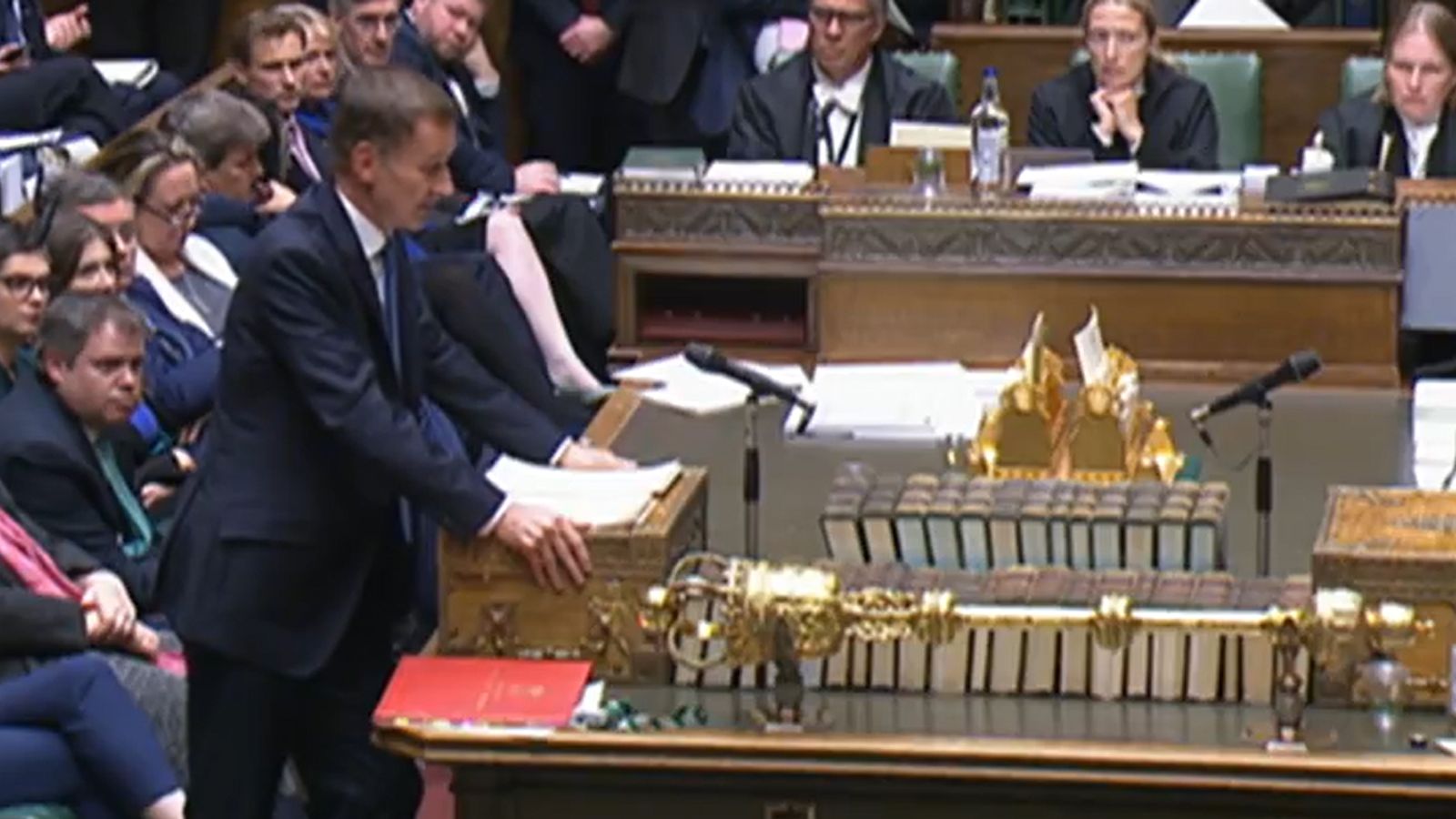 Jeremy Hunt has announced he is creating an economic advisory council to assist the government as it seeks to repair the damage caused by last month’s mini-budget.

The council’s membership will include Rupert Harrison, who was chief of staff to George Osborne when he was chancellor, and Karen Ward, who advised another former chancellor, Philip Hammond.

Announcing the measure in the Commons, the new chancellor said the group will provide “more independent expert advice” to ministers.

Prime Minister Liz Truss was in the chamber for around half an hour as he spoke, after ducking an urgent question from Labour earlier.

This morning Mr Hunt ditched the bulk of the economic strategy that brought her into office just six weeks ago, and some Tory MPs are now calling for her to go.

Hinting at a potential further U-turn as he took questions from MPs, Mr Hunt also said he is “not against the principle” of windfall taxes – something Ms Truss was opposed to.

Responding to a question from Lib Dem leader Sir Ed Davey, he said: “I am not against the principle of taxing profits that are genuine windfalls.

“We have said that nothing is off the table.”

In a further diversion from Ms Truss’ policies, Mr Hunt failed to commit to spending 3% of GDP on defence – a key pledge made by the prime minister during the Conservative leadership race.

He also failed to promise the triple pension lock will stay – a policy which formed part of the Conservative’s 2019 manifesto – and failed to guarantee benefits will increase in line with inflation.

Mr Hunt said he is not making “firm commitments” on any individual elements of tax and spending. 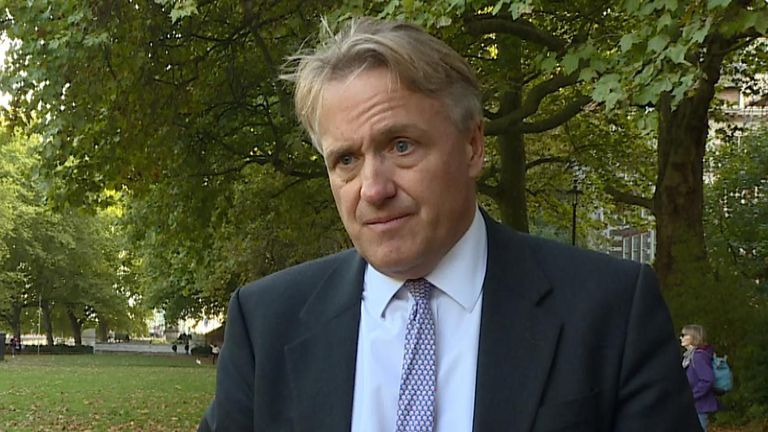 “I’m not making any commitments on any individual policy areas, but every decision we take, will be taken through the prism of what matters most, to the most vulnerable,” he said.

Mr Hunt was in the Commons to set out further details of his economic plan, after reversing “almost all” of his predecessor’s tax cuts and scaling back the energy bills freeze package.

The changes Mr Hunt has announced include:

Tories are ‘out of credibility and out of chancellors’

However Shadow chancellor Rachel Reeves warned the “damage has been done” despite the “humiliating U-turns”.

She said of Mr Hunt: “The fourth in four months of chaos and fiasco as this Conservative Government spirals down the political plughole. But the damage has been done.

“This is a Tory crisis made in Downing Street but ordinary working people are paying the price.

“All that is left after these humiliating U-turns are higher mortgages for working people and higher bonuses for bankers. And their climb-down on energy support begs the question yet again – why won’t they extend a windfall tax on energy producers to help foot the bill?”

Ms Truss became Prime Minister after winning the Tory leadership contest on the back of promises to dramatically cut tax and upend the status quo in the Treasury.

But Ms Truss and Kwasi Kwarteng’s tax-slashing mini-budget unleashed turbulence in the financial markets, leading to Mr Kwarteng’s dramatic sacking as chancellor and the installation of Mr Hunt in an effort to reassure investors.

National security concerns reportedly delay TikTok-U.S. deal
UK ‘is already in a recession which is expected to last into next year’
Today’s Netflix release will be very hard for Harry and Meghan’s old team to watch – and this is why
Peter Kay in tears as he gets standing ovation at start of comeback gig
Tesla Semi looks incredible as an electric motorhome