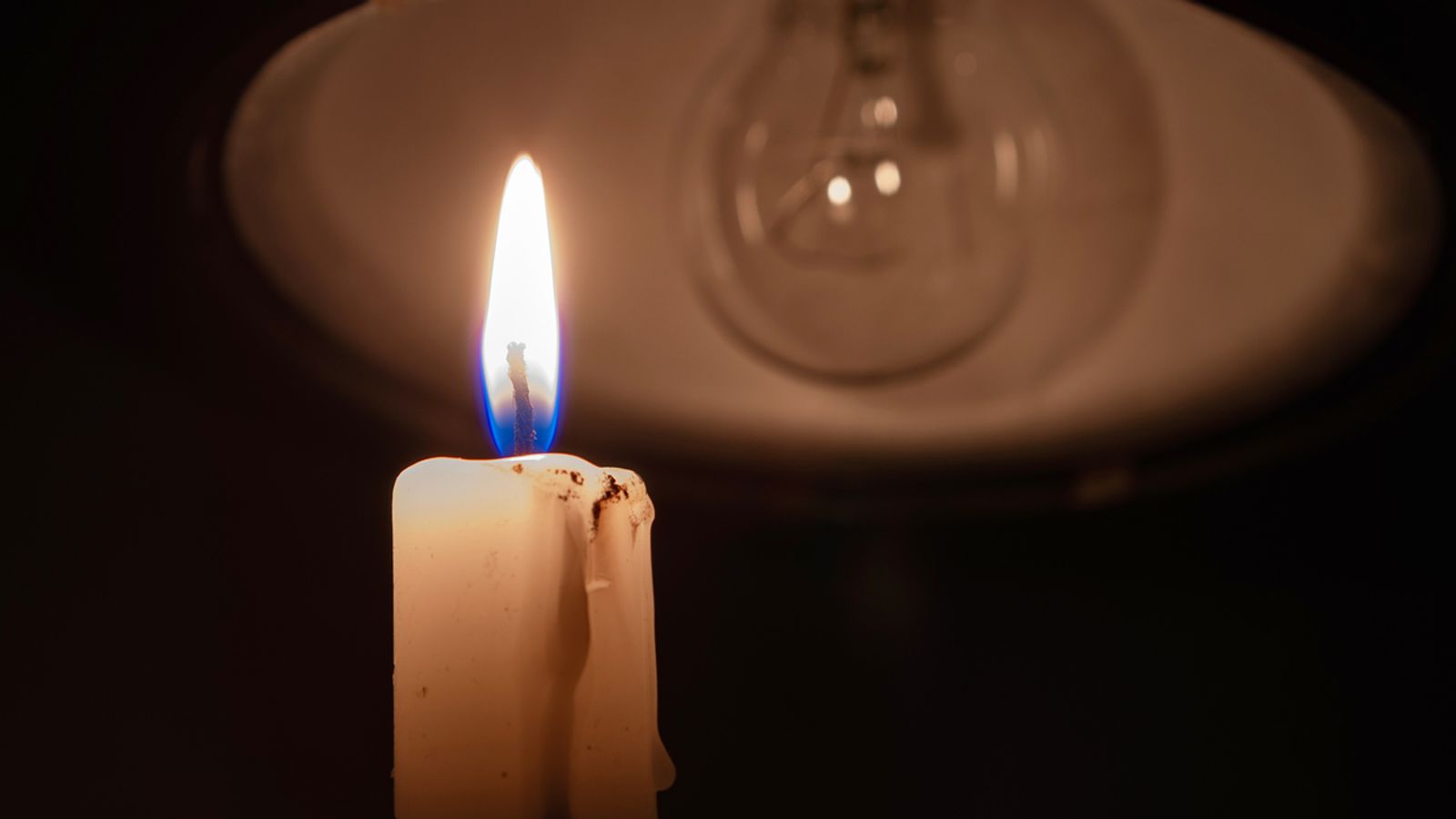 The head of Britain’s electricity and gas systems’ operator has told households to prepare for blackouts between 4pm and 7pm on weekdays during “really, really cold” days in January and February if gas imports are reduced.

John Pettigrew, the National Grid chief, said blackouts would have to be imposed during the “deepest darkest evenings” in January and February if electricity generators did not have enough gas to meet demand, especially if there is a period of cold weather.

His comments were made at the Financial Times’s Energy Transition Summit on Monday.

Earlier this month, the National Grid had put the country on notice that the chances of gas shortages in winter have risen and that planned three-hour power blackouts could be imposed in some areas, in the “unlikely” event supplies of gas fall short of demand.

This is the first time since the warning that there has been explicit discussion of what time blackouts may take place.

Due to Russia’s war in Ukraine and sanctions on Russian gas imports, many European countries are facing gas shortages. A large amount of electricity is generated from gas, putting strain on national electricity supplies as demand increases in the face of cold weather.

Britain gets 40% of its electricity from gas-fired power stations while gas heats the vast majority of homes.

Although Britain does not import gas from Russian, it does import electricity and gas from European countries that rely on Russian gas.

Numerous measures are planned to avoid blackouts, including placing coal-fired power stations on standby instead of retiring them as previously planned and creating a demand flexibility service, allowing consumers to be rewarded for not using power during times of peak demand.